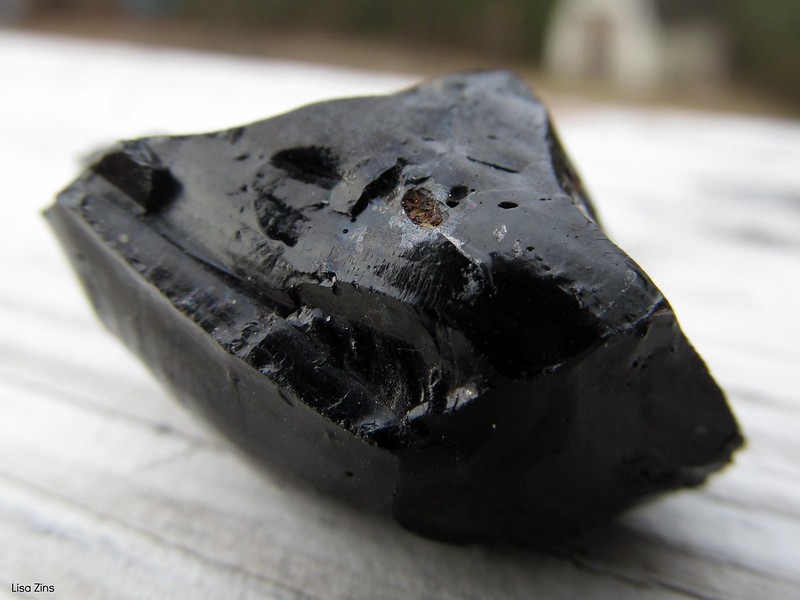 Coal continues to make up a large part of energy production, but with more renewable energy coming online, coal power production is forecast to drop in the coming decades. (Lisa Zins/Flickr)

In November, the Talen Energy Corp. announced it would stop using coal at all of its plants, including the Montour Power Plant in the Pennsylvania’s northern Appalachia area. The phase-out comes as Texas-based Talen has already committed to end coal use at its Brunner Island plant, another Appalachia-area power plant, in favor of renewable energy generation.

The closures hit close to home, as the coal miners of Appalachia are the ones feeling the brunt of the energy transition, and job losses in the industry continue to mount. And with coal jobs evaporating as utilities and industry rush to embrace renewable energy, some are seeking solutions to ease the impact on areas hardest hit by the energy transition.

America’s overall consumption of coal for energy use has indeed fallen dramatically, the U.S. Energy Information Administration reports, tumbling 42% since peaking in 2005. The country experienced a similar decline in coal-mining employment in recent years, falling from a peak of  89,736 in 2012 to 52,714 in 2019.

While those figures are for the entire country, they were likely most keenly felt in two coal-rich U.S. regions separated by roughly 1,800 miles — the Appalachian Mountains and the Powder River Basin of Wyoming, said participants at the recent Atlantic Council panel, “The view from coal communities: Local perspectives on the energy transition.”

“If we have climate policies that accelerate the transition to renewable energy, it behooves us all to protect workers and communities impacted by this transition,” said Adele Morris, policy director of climate and energy policy program at the Brookings Institute, Washington, D.C.-based think tank.

“Coal country” has the biggest concerns about the energy transition, and for good reason, Morris said. Most of the coal mined around the country is used to generate electricity, and therefore, has more lower-carbon fossil fuel and renewable energy substitutes.

Plus, coal also emits about twice as much carbon dioxide as natural gas, so when utilities seek to meet emission goals, the easiest reductions come from cutting coal. Also, since coal also generates other pollutants, such as sulfur dioxide, it is also sacrificed to help meet overall clean air standards. The relative costs of these other fuels have gone down so much that the declines seen in coal use are driven by supply and demand, Morris said.

The administration of former President Barack Obama sought to ease this transition through a coordinated workforce development program called Partnerships for Opportunity and Workforce and Economic Revitalization, or POWER, initiative, said Jason Walsh, executive director of the BlueGreen Alliance, a coalition of labor unions and environmental groups. However, budget cuts pushed by President Donald Trump in 2017 cut more than $1 billion from the program, Walsh said, further imperiling the plight of U.S. coal workers.

While President-elect Joe Biden has said he will push for a net-zero economy, which would likely mean an even further shift away from coal, his campaign website also made promises to ease the transition for coal miners and other workers.

“As economic trends continue to shift our country away from coal as an energy source, we have an obligation to help these workers and their communities succeed,” the site said.

Biden’s promises included a push for legislation to protect coal miners’ retirement benefits and access to health care, as well as a reinvestment in programs to promote new jobs and economic investments in those regions.

While Trump sought to rebuild the industry with favorable regulatory policies, market forces made it difficult to stop the hemorrhaging of jobs. From a peak of 89,700 coal mining jobs in January 2012, coal mining employment dropped to around just 50,000 jobs when Trump took office in 2017, according to data from the U.S. Bureau of Labor Statistics.

Since then, employment had remained mostly consistent, until the effects of the COVID-19 pandemic hit the industry, where even more jobs were shed. In November 2020, coal mining employment had fallen to just more than 44,000 jobs across the industry.

In Wyoming, the decline of the coal economy not only affects jobs, but also state budgets, as the industrial tax base declines, said Jill Morrison, executive director of the Powder River Basin Resource Council. Wind projects in Wyoming have been helping save some communities, but more incentives are needed to help create even more of these projects, Morrison said. However, loyalties to the coal industry from local politicians have made embracing renewable energy resources difficult.

“Wyoming is in crisis and with the decline of coal, it’s only going to get much worse,” Morrison said. “We need these incentives to bring on board the deniers.”

Amanda Woodrum, senior researcher at Policy Matters Ohio, a regional think tank focused on health and human service investments, said that one technology that could be an ideal solution for coal power plants is combined heat and power. The Department of Energy described that combination  as a “suite of technologies that can use a variety of fuels to generate electricity or power at the point of use, allowing the heat that would normally be lost in the power generation process to be recovered to provide needed heating and/or cooling.” 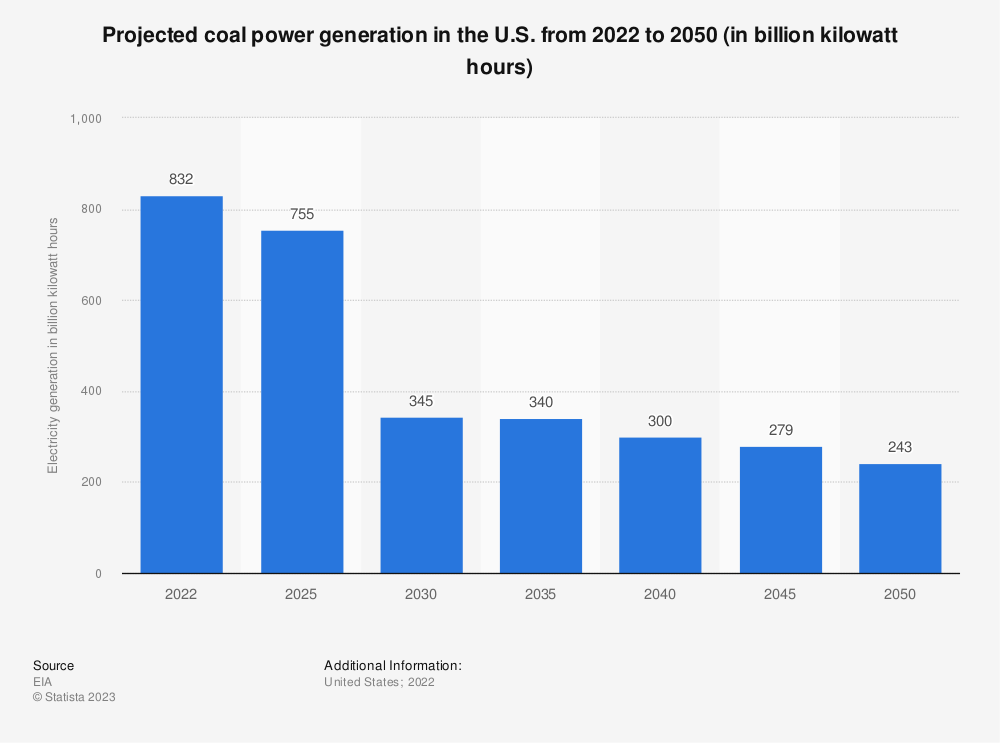 Coal capture, utilization and storage, or CCUS, is viewed by some as another potential solution to help ease the energy transition on coal communities. CCUS is technology that’s still under development that could capture carbon dioxide emissions and store it in a safe way that prevents it from entering the atmosphere, such as in underground rock formations. Morrison said that policymakers in Wyoming have been focusing too heavily on CCUS technology as an economic rescue for the coal industry.

“Many leaders are still in denial and want to try to save coal. They are doubling down by investing millions in carbon capture and storage, an unproven and expensive technology,” Morrison said.

While some believe that CCUS could “save” coal, the Brooking Institute’s Morris said that it’s unlikely that the technology could be developed quickly enough to help coal communities.

“By the time CCUS can be deployed, coal is already gone,” she said. “Those that think coal can be saved by CCUS need to keep a realistic perspective on its potential.”

Brandon Dennison, CEO of Coalfield Development, an organization focused on economically rebuilding Appalachia, said that West Virginia has already begun some energy transition with solar installations, which he described as “good quality jobs” that are part of a local electrical union. There’s also been a push to retrofit buildings for energy efficiency. Dennison added that mountaintop removal coal mining sites would be ideal for renewable energy installation.

“We’ve been overly dependent on coal jobs,” Dennison said. “What are the industries that can replace coal?”

While policymakers grapple with how to transition those regional economies away from fossil fuels, advocates argue that there’s a skilled workforce in Appalachia and the Wyoming coal country that can be trained for a new economy, if the right opportunities are presented.

“It’s not about training people for jobs they don’t want in places that they don’t want to go,” Woodrum said. “Appalachia is union strong and will be able to pivot to the work that needs to be done to create a sustainable Appalachia.”