This Is How Latin America Receives the Three Wise Men 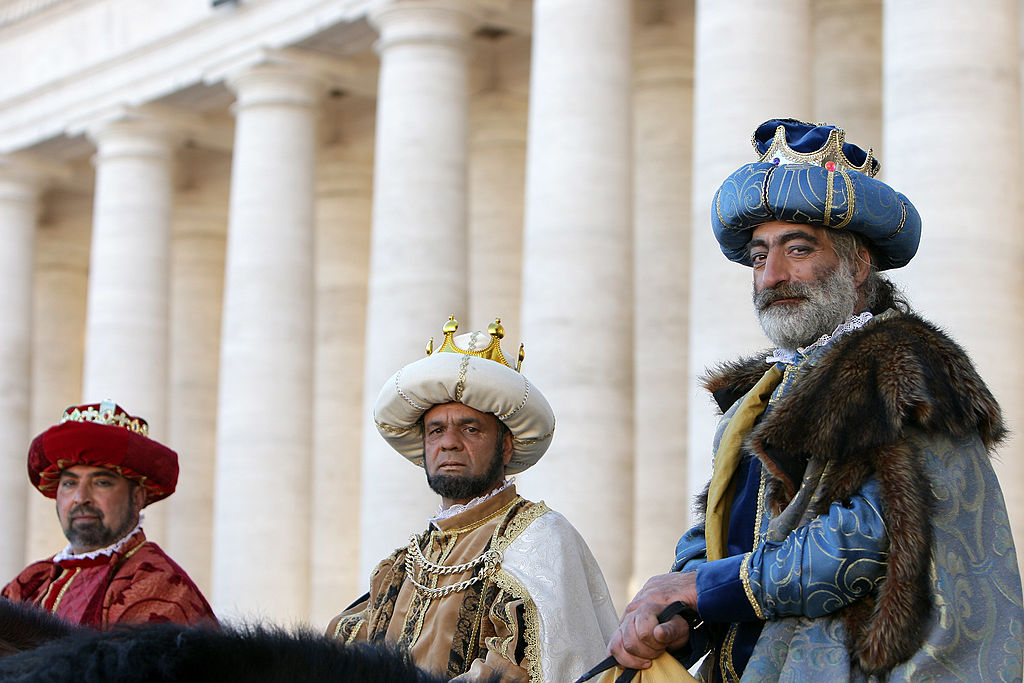 Children across Latin America enthusiastically await Jan. 6, or the Epiphany, known in Latin America as “Día de Los Reyes Magos” (The Day of the Wise Men). Each year, on this date, the Three Wise Men take a page out of Santa’s book and leave gifts and toys for all the good boys and girls, who enjoy the day eating Rosca de Reyes. It is a tradition that began with the conquest of Latin America, the primary purpose of which was to evangelize natives.

In Latin America, it is commonplace to see children writing letters for Melchior, Gaspar and Balthazar, in which they ask for toys. These Wise Men are the same who traveled to Bethlehem to witness the birth of Jesus Christ.

How can a child send a letter to the Wise Men?

In Mexico and Argentina, children put their letters in their everyday shoes, while kids in Puerto Rico go to their local parks searching for leaves of fresh grass to put in a shoebox at the foot of their beds. The logic behind the Puerto Rican tradition is to allow the Wise Men’s animals — a camel, a horse, and an elephant— to eat something during their long journey.

“For me, someone who enjoyed the festivity while a kid and now is a parent, I feel I must continue the tradition,” said Andrés Utrera Jiménez, a Mexican nutritionist and father of two children. “I know my children will make their letters and put them in their shoes. I also encourage them to leave cookies out for the Wise Men, just like my parents taught me many years ago. I teach them this so that, when they become parents themselves, they give their children the same happiness that they received from me, and that I got from my parents.”

However, not all Latin American countries celebrate this event with gifts. Paraguayans instead celebrate “Easter of the Blacks” on Jan. 6, a local celebration that started when Paraguay was still a Spanish colony. Thus, instead of gifts, people commemorate the Three Wise Men via dancing in the streets, the banging of drums, fun and colorful characters.

Just like in Paraguay, Peruvians do not celebrate the day by giving children gifts. Instead of the Día de Los Reyes Magos, they celebrate “Bajada de Reyes” (Wise Men Descent), during which families get together once more and dismantle the Nativity Scene they put up in December.

“In my humble opinion, I think that no matter which country we are from, we should not let die the original tradition,” said Andrés Utrera. “It is a good tradition because it unites and fills us with joy; that is why it has endured and the reason why we must guide the younger generations to continue with it.”