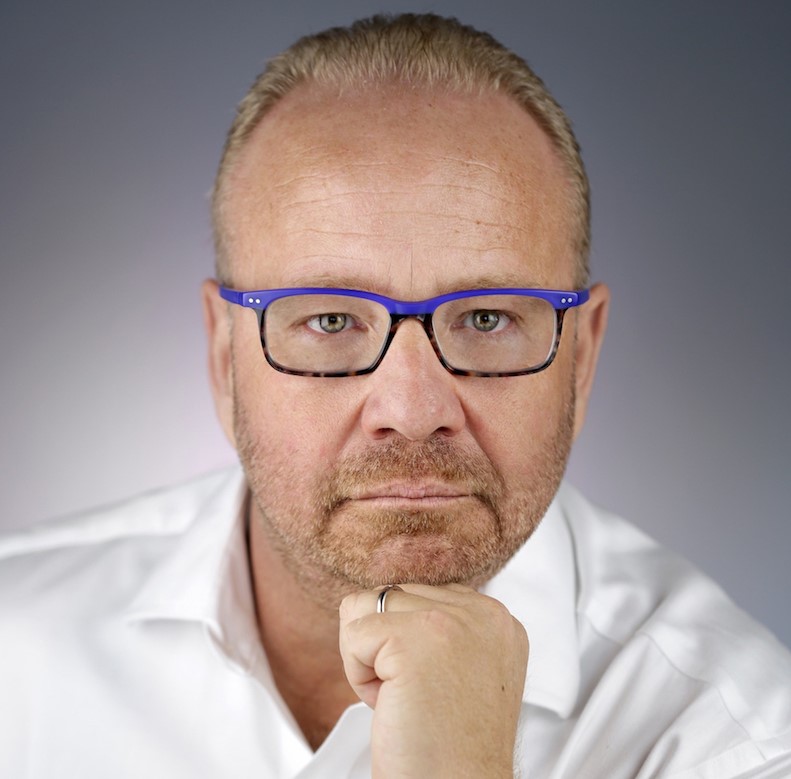 Rafael Marrero’s passion for opening the door to Hispanic companies through million-dollar contracts with the federal government is legendary.

Knowing there is an abundance of federal purchasing opportunities, Marrero never tires of discussing them with his Latino business community. He has done it in seminars, business conferences and training, as well as radio, print, and television interviews.

While touring the U.S., Marrero learned that many entrepreneurs are not aware of the immense possibilities. In 2018, he wrote La Salsa Secreta del Tío Sam, a helpful guide on doing big business with the federal government.

Of Galician descent, Marrero is the son of Cubans and was born in the United States. He firmly believes the Hispanic community is the spearhead of the American economy. “Every year, we work on growing our clients as government contractors, and we nominate them for awards, based on the result of working directly with us,” he said.

Businesses led by minorities, veterans and women receive Marrero’s training through a process that “is not about philosophizing, but about learning.” Many people are unaware that 23% of government purchases are made from small businesses, he said.

“The government does not produce anything; it buys everything. So, it’s about sponsoring entrepreneurs, teaching them to navigate the labyrinth of bureaucracy and applications, and serving as a bridge for them to be able to sell to the government,” he said.

Considered by Inc. Magazine as one of the 500 fastest-growing private companies in the United States, Marrero’s firm also teaches its clients to establish trust with government buyers.

“The government operates using the private sector’s products and services, from consulting and cleaning services to the manufacture of solar panels.  Our clients even manufacture the furniture [of government agencies],” he said.

Marrero has a list of companies he has helped grow, but he loves to mention Miguel López Jr. Inc. The Miami-based company has been in business for 30 years. However, after Marrero’s certification and advice, it grew more in two years than in its entire history.

Miguel López Jr. Inc. “is our greatest pride because we helped it grow. It went from being a $7 million-a-year company to a $23 million one,” said Marrero.

“To start working with the government as an entrepreneur, the first thing I recommend is to take our training and our preparatory course. These resources are decisive to make an exhaustive evaluation of the company’s state at the beginning of its journey into the federal world,” he said.

“We develop a business plan starting from this point and perform an analysis of strengths, opportunities, weaknesses, and threats. The initial process — between workshops, enrollment, and marketing — takes about 90 days. You cannot improvise when dealing with the federal government, which spends $500 million dollars an hour.”

If one plans to become a successful federal government provider, it is critical to know how it does business, which is the opposite of commercial enterprises. It is more rigorous and based on industrial codes and the classification of products and services.