Not every doctor is on board with the rollout.
By Jyoti Shelar January 4, 2021
Facebook
Twitter
Linkedin
Email 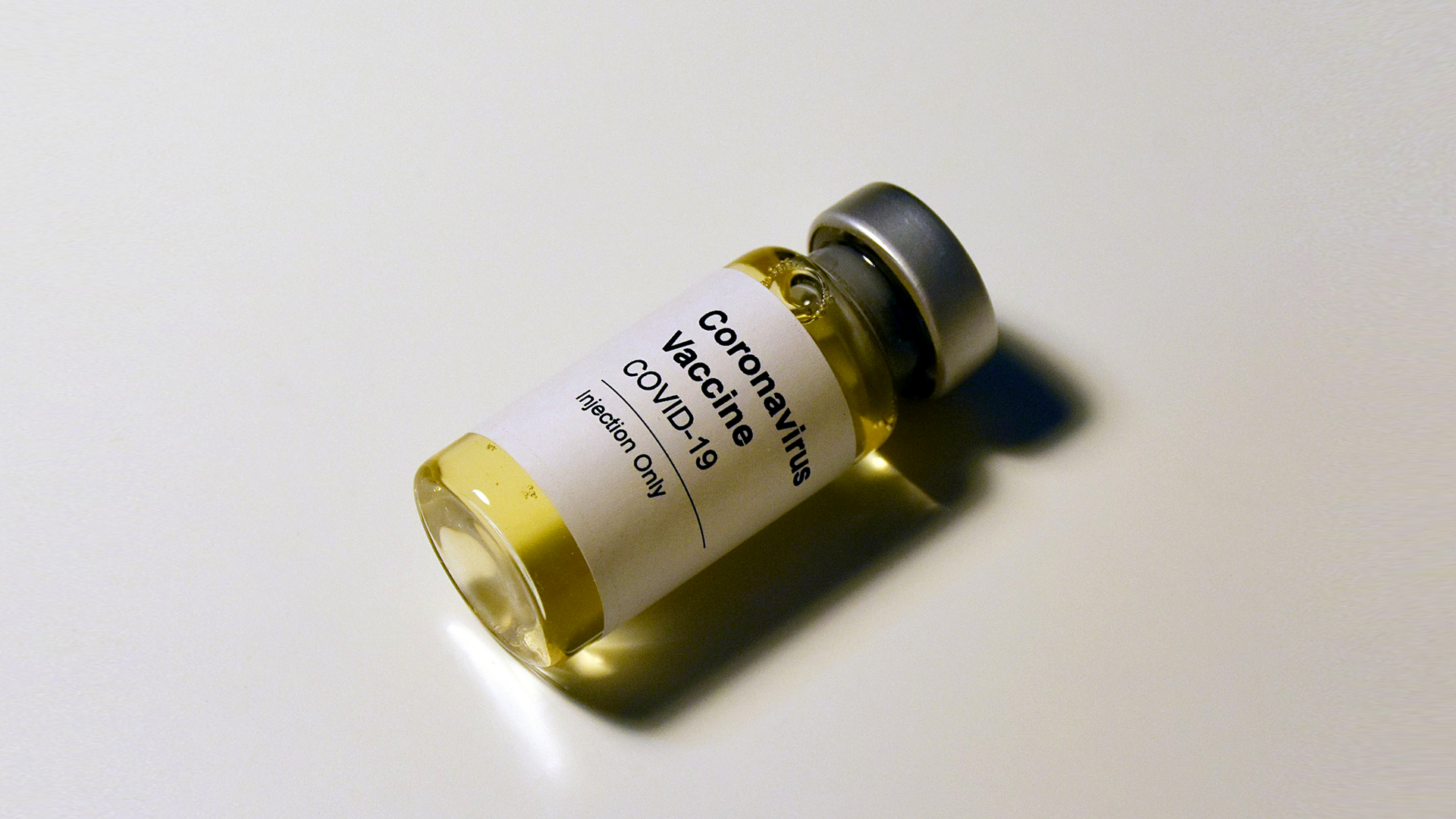 MUMBAI — India’s drug regulator has approved two Covid-19 vaccines for emergency use — Oxford-AstraZeneca’s Covishield and Bharat Biotech’s Covaxin —paving the way for wide-scale immunizations to begin in the country.

The virus has infected over 10.3 million people in India; 9.95 million have recovered.

While both vaccines were approved for “restricted use in emergency situations,” Covaxin was released “in public interest as an abundant precaution, in clinical trial mode, to have more options for vaccinations, especially in case of infection by mutant strains,” according to a press statement  from the Drugs Controller General of India.

The vaccines’ approvals were based on recommendations from a panel of experts across medical disciplines, the statement says.

At least one doctor has raised concerns over perceived lack of information about approval of Bharat Biotech’s vaccine.

“The approval given in a clinical trial mode is mind-boggling and confusing,” Dr. Amar Jesani, editor of the Indian Journal of Medical Ethics, told Zenger News. “The approval given to Bharat Biotech’s vaccine seems more political than scientific. The Phase III trial of the vaccine is yet to be completed.

“They always say that the decisions are based on recommendations of a subject expert committee, but no one knows who are a part of these committees, whether these members have any conflict of interest or if there is a consensus among all of them when a certain decision is taken,” said Jesani.

“The Subject Expert Committee [which made the recommendations] consists of domain knowledge experts from the fields of pulmonology, immunology, microbiology, pharmacology, pediatrics, internal medicine, etc.,” according to the statement from the Drugs Controller General of India.

Bharat Biotech’s statement says: “The product development and clinical trial data thus far has generated 5 publications, 4 of which have been accepted by international peer-reviewed journals and will be published soon. The publication of Phase II trial data is undergoing the peer review process. As a part of our regulatory guidelines, all data has been submitted to the Drugs Controller General of India and the Central Drugs Standard Control Organisation.”

“The Phase III human clinical trials of COVAXINTM began mid-November, targeted to be done in 26,000 volunteers across India. This is India’s first and only Phase III efficacy study for a COVID-19 vaccine, and the largest phase III efficacy trial ever conducted for any vaccine in India,” Bharat Biotech said in a press statement.

“The approval of Covaxin for emergency use is a giant leap for Innovation and novel product development in India,” Dr. Krishna Ella, chairman and managing director of Bharat Biotech, said in a Jan. 3 press release.

Malini Aisola, co-convenor of All India Drug Action Network, said, “No one has been able to explain to us, what exactly does emergency approval in a clinical trial mode mean. We are extremely alarmed and shocked because it signifies the grant of regulatory approval without any efficacy data. The Phase III trials are currently ongoing and it is too early for data to meet the criterion for an interim analysis. The only human data available on safety and immunogenicity is on 755 participants in Phase I and II trials.”

The Drugs Controller said that Bharat Biotech’s Phase I and II trials were conducted in approximately 800 subjects, and the results have demonstrated that the “vaccine is safe and provides a robust immune response.”

Since the Phase III trial was initiated in India, “The vaccine has been found to be safe as per the data available till date,” the Drugs Controller’s statement said.

Regarding the Oxford-AstraZeneca vaccine, the Drugs Controller stated that the safety, immunogenicity and efficacy data generated on 23,745 participants age 18 or older from overseas clinical studies was submitted.

“The overall vaccine efficacy was found to be 70.42 percent,” the Drugs Controller said. Also, the company was granted permission to conduct Phase II/III clinical trials on 1,600 participants in India. “The firm also submitted the interim safety and immunogenicity data generated from this trial and the data was found comparable with the data from the overseas clinical studies.”

Aisola said that while data from overseas trials have been considered, it is not known exactly what data and analysis from the Oxford-AstraZeneca trials were taken into consideration.

Meanwhile, government authorities across all Indian states have sped up arrangements to start vaccination drives. Dry runs to prepare for the roll-out of the vaccine have been conducted in multiple states over the past few weeks.

“As soon as the vaccine comes to us, we are ready to administer it,” said Dr. N. Ramaswami, commissioner of health services in Maharashtra, the Indian state that has recorded the highest number Covid-19 cases (over 1.9 million) and deaths (over 49,000). “We have 18,000 vaccinators ready in the state. Our infrastructure is ready too.”

Frontline workers will be the first to get the vaccine, followed by those over 50 years with comorbid conditions.