How Do Blind People Know Which Banknote To Use?

The visually impaired have developed creative methods to identify bills and coins. 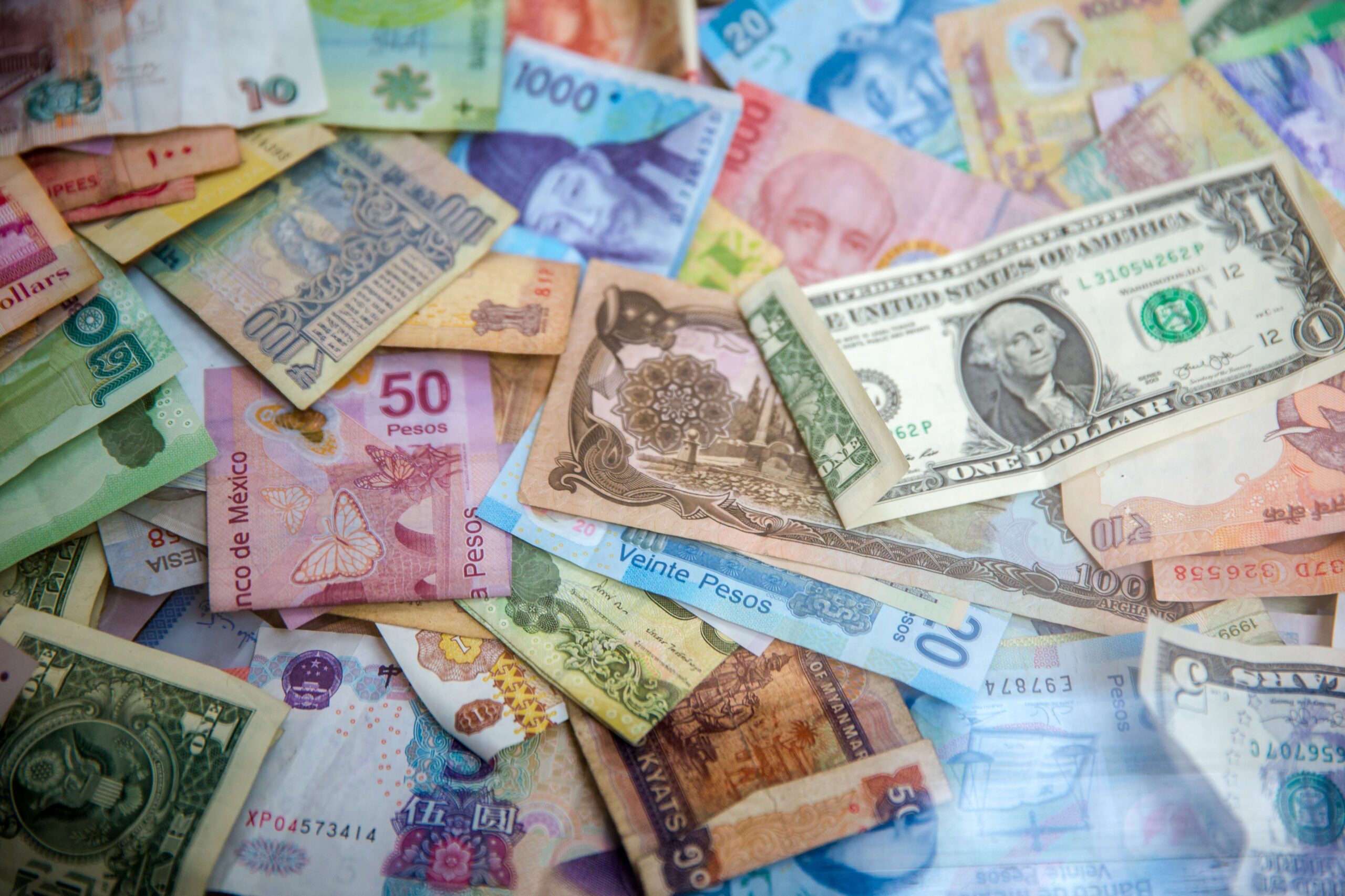 How do you pay with cash when you cannot see it?

Blind and visually impaired people face such question each day. They must develop techniques to identify money. It all boils down to a struggle: selecting the correct coinage or bills to pay each purchase.

How is it achieved?

One technique consists of folding each value’s bills a different way — for example, the most valuable banknote stretched out in the wallet. Depending on the value, blind people fold them lengthwise or widthwise, thus identifying them.

However, some people do not trust this method, preferring to buy multiple layered wallets so each banknote can have its own compartment.

Identifying coins is more manageable, as different sizes exist. Moreover, when a blind person can understand Braille, their fingers become more sensitive to many things that go unnoticed by others. A visually impaired person may even notice the different faces of the coins and group them accordingly.

“We have a curious situation here in Mexico, as we have both paper and plastic banknotes, and in both cases, the sizes and textures are different,” said Miguel Vázquez, a blind man from Manzanillo, Mexico. “Yes, we have some apps for those who can use cell phones, but there is also a special ruler which we can use to measure the banknote’s size. Before having the ruler, I differentiated them by size. Coins, however, we have to identify them by touch, as there is no exact measure or template.”

Technology has developed money reading machines that can detect the inserted bills value. As these readers are overly sensitive, the only downside is the machine may not recognize a torn, folded or wrinkled bill. Further, the device is not always portable.

Over time, coins have faced numerous changes to facilitate their identification, leading to a project that groups coins by size and color. It could represent a breakthrough for visually impaired people that, though legally blind, can still recognize colors.

These changes can also benefit the elderly, as visual impairments intensify with age.

Yet another solution exists through technology.

“Each blind person is going to identify their money according to their preferred method, but in general, the idea is the same,” said Anna Garzya, who lives in Long Island, New York. “I live in the United States, and we use dollars over here. So, I am going to identify my banknotes through my smartphone. Anyone with an iPhone or Android cellphone can download an app called ‘nant money reader,’ or ‘nant money identifier,’ which is an excellent aid for blind and visually impaired people.”

In most countries, the economic system runs on coins and paper money. Card handling is a possible solution, but, sadly, not everyone has access to this payment method.

Thus, society needs a more inclusive system. These changes could generate empathy, tolerance, and respect for a community’s diversity and needs.

Got 12 Hours To Spare? Make Barbacoa

Capitol Invasion: We Were Let Down By Intelligence That Didn’t Predict A Riot, Say Police

Staton Has Delivered Plenty Of Ear Candi Over Decades In Music

The Secret Behind Tortillas Is Nixtamalization