Xbox Excellence: Black Colleges Use Esports to Attract Students and Hook them on Science

Black colleges and universities are leveraging ‘the next big thing’ to draw and empower students in the digital age. 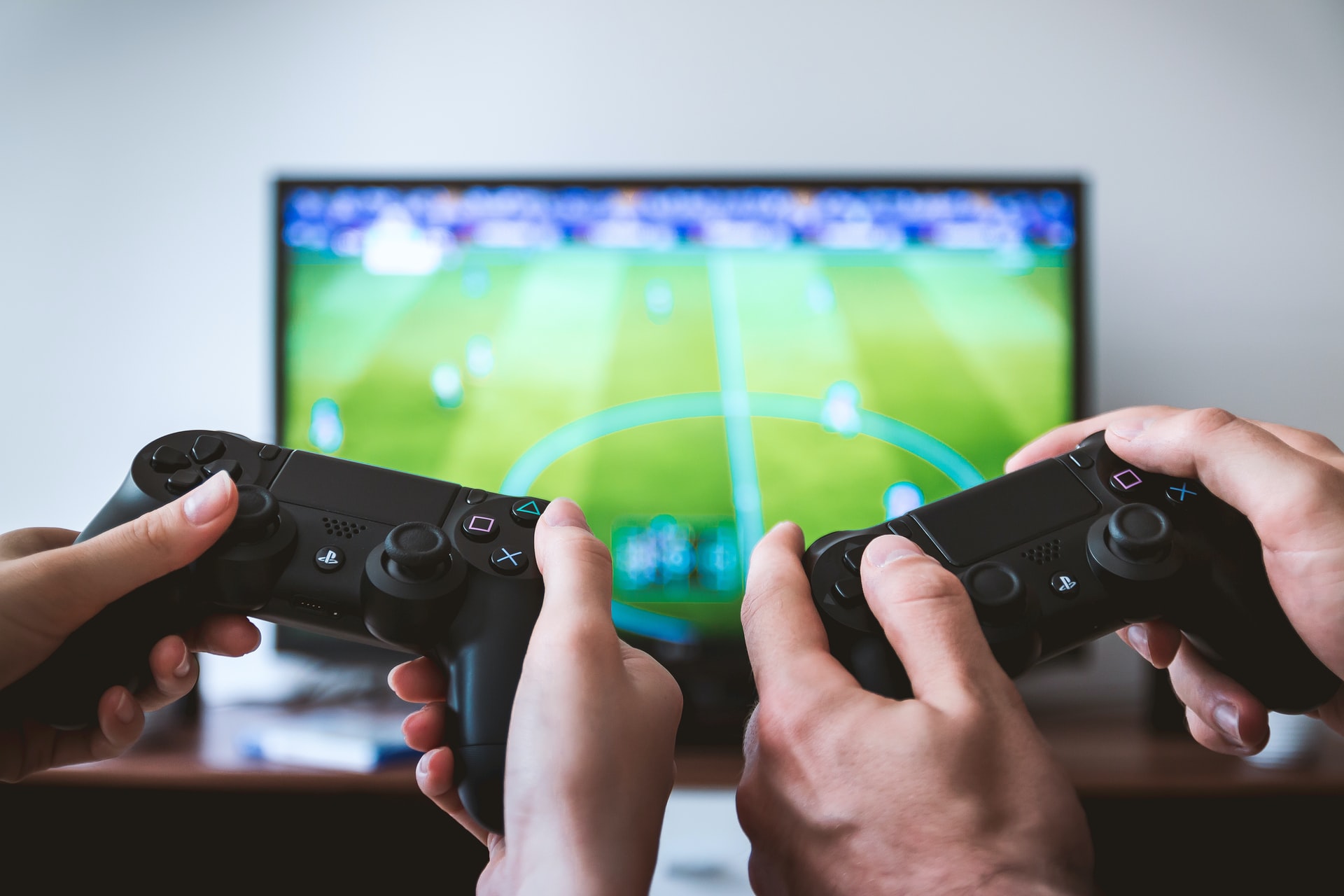 Gaming and esports have become sources of camaraderie and competition for students at historically black colleges and universities. (jeshoots, unsplash)

The holiday gift that keeps teenagers on the sofa with game controllers in their hands may help parents pay their college tuition. For some, training to compete in cyberspace contests like Fortnite and NBA2K could soon replace training for team sports — and create a new scholarship pipeline and professional opportunities after graduation.

Gaming and esports are becoming sources of camaraderie and competition for students at HBCUs. Three of the four HBCU athletic conferences have corporate partnerships with developers of gaming platforms that allow students to compete against on-campus peers as well as students at schools in their conferences. And this popular form of social entertainment is quickly becoming more than just a pastime.

“Having an esports presence is very important to our institutions in the future,” Southwestern Athletic Conference Associate Commissioner Jason Cable said.

Esports teams and individuals compete head-to-head in live online competitions. The industry has grown rapidly worldwide, with annual revenues exceeding $1 billion and global audiences of more than 443 million, according to research by Green Man Gaming.

Total enrollment at America’s 101 black colleges and universities dropped by 6,000 in the 2018-19 school year. School administrators see a new way to help recover.

“Our institutions are looking to increase enrollment and retain students, and esports gives them a chance to do both,” Cable said.  “It’s the next big thing.”

“The move into esports aligns with the educational experience in STEM and overall strategic plan that remains consistent with efforts to continuously grow our brand and advance our students,” McWilliams said.

McWilliams’ athletic conference is one of three dedicated HBCU sports leagues that have attracted corporate sponsorships for competitive gaming platforms and tournaments while athletic sports remain on partial hiatus.

Gamers can compete in tournaments for scholarship money and for the attention of professional sports franchises that may hire the esports movement’s most talented competitors. There were 500 known esports franchises that earned between $95,000 and $36 million in tournaments by the end of 2019, according to Esports Earnings, which tracks the flow of money in the nascent industry. Some socially distant tournaments award as much as $750,000 in prize money.

Educators are more excited about the impact on black students’ professional opportunities when they embrace STEM fields as part of their immersive gaming experience. Programming, software development and cybersecurity can give them the inside track on lucrative career paths.  Some are groomed through academic programs as early as high school, preparing them for athletic esports scholarships.

More than 100 U.S. and Canadian schools offer esports scholarships, following the lead of Robert Morris University Illinois, an institution that has since merged into Roosevelt University. Robert Morris Illinois offered subsidies for members of its first varsity-level Sports League of Legends team in 2014. Some packages today can be worth as much as $76,000 over four years of competitive eligibility. The most talented gamers can defray half of their tuition, room and board.

Larger universities have vastly more support from sponsors and alumni than most HBCUs.

“My experience at [the University of] North Carolina was on a whole other level,” Lynch said. “We played in the ACC [Atlantic Coast Conference], who had the big TV deal, then went to the Final Four and brought back millions of dollars to subsidize the Olympic sports. But most of the traditional HBCUs that we played when I was coaching didn’t have the funding in the athletic department to support the student-athlete’s needs.”

Lynch saw how tight budgets held back athletes at small black colleges while he was head men’s basketball coach at Clark Atlanta University.

“We learned that STEM and cybersecurity is part of gaming,” Lynch said. “Our goal is to fund 12 labs at HBCUs where students can have a curriculum in STEM and develop their skills that give them options other than [major universities] to learn about them.”

Texas Southern University in Houston has extended its sports management program to include an esports curriculum. The interdisciplinary approach is focused on the management side of staging events, designing games and developing sound systems.

“We want the students to get out of the mindset of just being on the couch. We want them to know what’s on the other side of the games,” Cavil said. “We’re trying to be intentional about getting HBCU students into the business segment of the [esports] marketplace.”

«Previous Post
‘Glaze’ Was a Killer and the Crack King of New York — and Now He’s on YouTube»Next Post
Capoeira’s Origins: A History of Slavery, Art and Struggle