Indians Say Bye to 2020 with Biryani and Pizza

Takeout orders for these two dishes were at an all-time high on New Year’s eve.
By Namrata Acharya January 2, 2021
Facebook
Twitter
Linkedin
Email 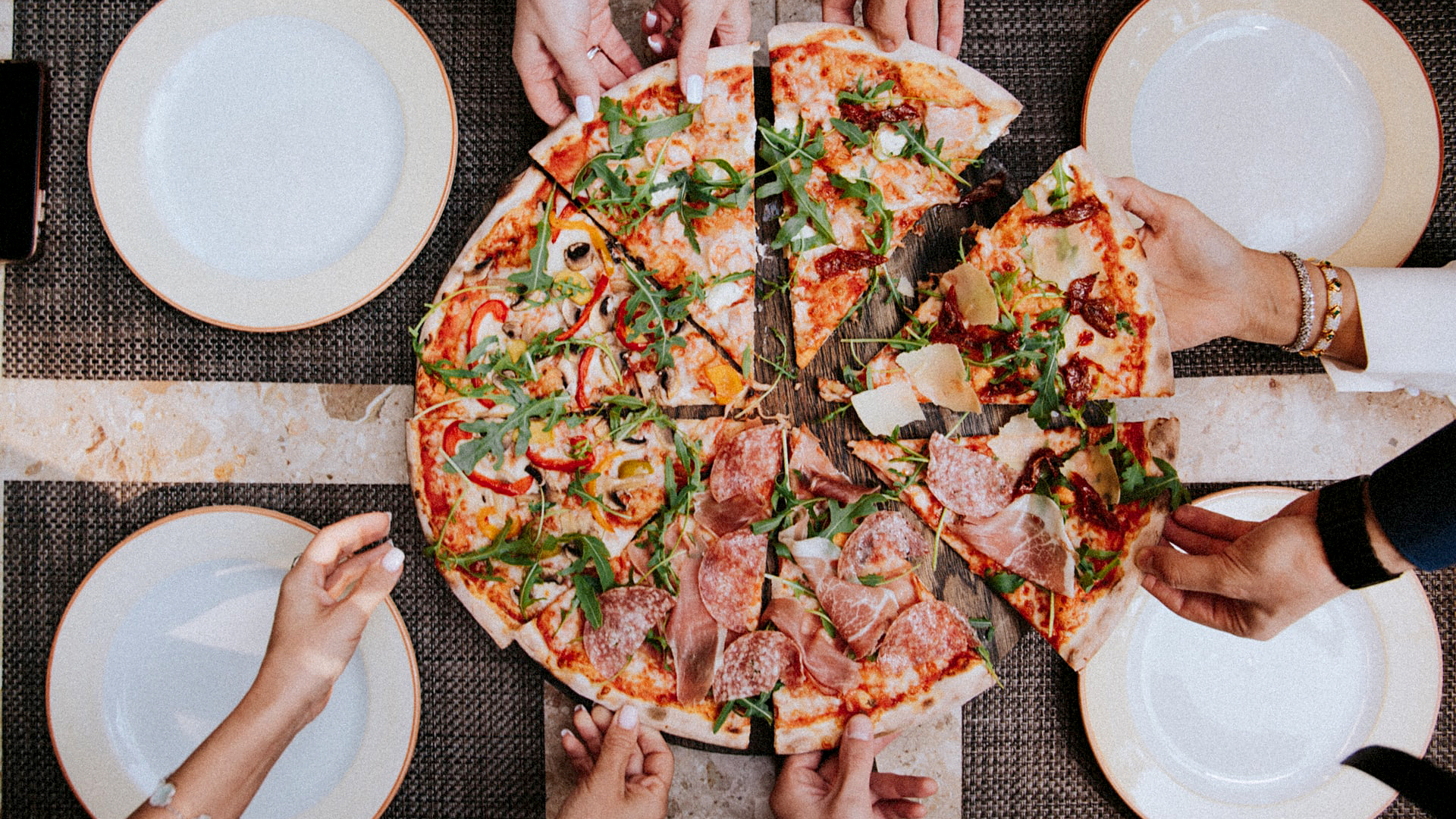 Indians bade adieu to 2020 by gorging on biryani and pizza.

After months of having to make do with home-cooked food due to pandemic-generated caution, Indians decided to bring in the New Year by ordering takeout. So much so that food delivery apps struggled to meet orders.

Zomato, a food delivery app, hit a peak with nearly 4,254 orders being placed per minute on December 31, 2020, said a Tweet by Deepinder Goyal, founder and chief executive officer of Zomato.

“The demand last night (Dec. 31) was much higher than what we could process,” said Goyal.

“We ran out of delivery partner capacity much before peak time. If we had unconstrained supply, we could have hit INR 100 crores ($13.68 million) of GMV yesterday. Need to do better next time (sic).”

GMV refers to the total monetary-value for merchandise sold through a particular marketplace.

Indians are particularly fond of pizza and orders for this Italian delicacy rose from 450 thousand in May to 900 thousand in July to 1.2 million in September, and 1.7 million in November.

To put things in perspective, a person in Jalgaon, Maharashtra, ordered 369 pizzas this year.

Biryani (a kind of pilaf) is even more popular. The Mughal delicacy was the most ordered dish at Zomato with about 22 deliveries every minute.

Momos (dumplings filled with meat or vegetables) are very popular with the people of Delhi, India’s capital city.

Nearly 2.5 million momos were ordered from Delhi, Mumbai, Bangalore and Pune together at Zomato. However, people in Delhi ordered more momos than all the other three cities.

“During the lockdown, everyone was at home and cooking their own food,” said N Chandramouli, chief executive officer at TRA Research, a consumer analytics and brand insights company.

“Now, some sort of tiredness has set in and people want change. In fact, on an everyday basis, we are witnessing a change in the food habits of people as they want to try out new dishes.”

During the more than 50-days lockdown in India in early 2020, food delivery apps saw a marked slump in sales. The recovery was steep once the lockdown eased.

Soon after the lockdown was lifted, the food app firms faced an acute shortage of delivery boys as many had gone back to their homes in smaller towns and villages due to lack of work in the cities,” said Chandramouli.

According to a report by market research firm imarc, the India online food delivery market reached a value of $ 3.6 billion in 2019.

In 2019, Zomato had a share of nearly 38 percent in the online food delivery market, while Swiggy held a share of about 27 percent, according to a report called the Online Food Delivery Market in India 2020 by Netscribes.

Increased participation of women in the workforce, rising demand from smaller towns and cities, and higher disposable income, are cited as some factors leading the brisk growth of online food delivery apps in India.

According to a report by the Boston Consulting Group (BCG),  India’s gross national disposable income grew at the rate of 10 percent each year from 2017 to 2019.

Rising internet connectivity in rural and semi-urban areas also added to the demand for online food delivery, it said.

According to the BCG report, rural internet connectivity in India increased from about 112 million in 2015 to close to 248 million in 2019.

Despite the rising popularity of food tech companies, poor working conditions of the delivery boys remain a gray spot.

According to a recent report called the Fairwork India Ratings 2020: Labour Standards in the Platform Economy, food delivery apps Zomato and Swiggy scored one out of ten in the overall score based on five parameters — fair play, fair conditions, fair contracts, fair management, and fair representation.