With Europe out of bounds, rich and famous Indians are vacationing in snowy destinations in Kashmir and Himachal Pradesh
By Ojaswin Kathuria January 2, 2021
Facebook
Twitter
Linkedin
Email 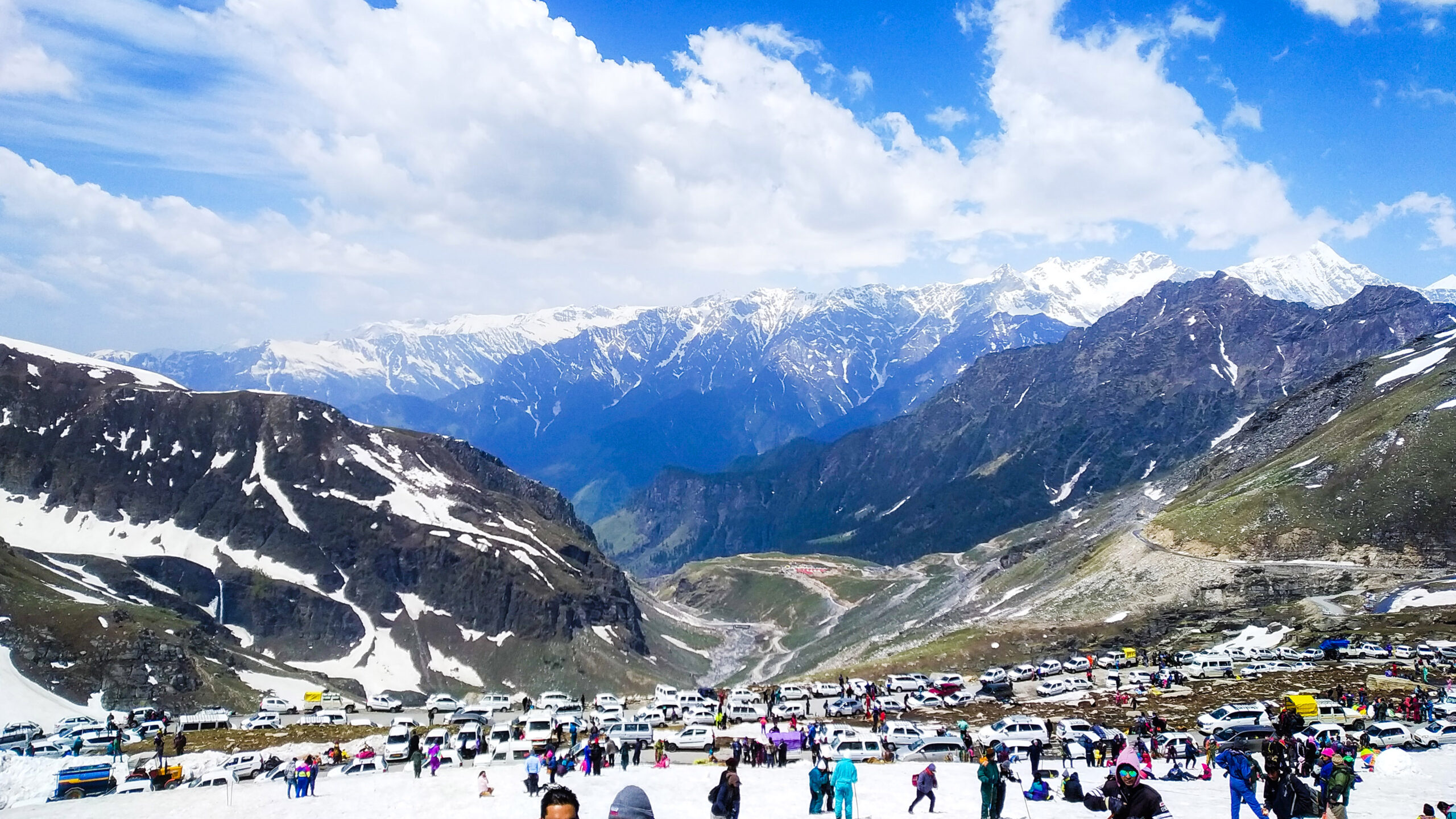 Popular Indian actress Kareena Kapoor Khan recently posted on Instagram a photograph of her son Taimur Ali Khan wearing a sweatshirt with the logo of Gstaad, an upscale ski town in the Bernese Oberland region of the Swiss Alps. The photograph was captioned, “Will miss you this year, Gstaad my love”.

Many Indian celebrities and others who can afford it spend their winter vacations in popular European tourist destinations. However, with the scepter of Covid-2 looming large, they have been forced to look at domestic destinations.

This year, Kapoor Khan and her family enjoyed freezing temperatures in the mountain town of Dharamshala in Himachal Pradesh. Dharamshala is home to the Dalai Lama and is famous globally as a spiritual city for Tibetan Buddhism.

Unlike the common perception of India as a hot and tropical region, the country  has some of the highest mountains in the world. Temperatures in the upper regions of northern states of Kashmir, Himachal Pradesh and Uttarakhand tend to plummet well below zero in winter and get a fair share of snow as well.

“Hill stations” (as these towns were called in colonial times) like Shimla, Manali and Dalhousie in Himachal Pradesh and Gulmarg in Kashmir receive heavy snowfall every year and tourists come here for winter activities like skating, snowboarding and ice skating.

Saiyad Sana Khan,  a popular Indian TV actress spent her honeymoon in Gulmarg — a popular skiing destination in the Baramulla district of Jammu and Kashmir — with her husband earlier this month. The place is famous for its upscale resorts that offer winter activity packages. She posted several photographs on Instagram of her vacation.

Indian Singer and TV show host Aditya Narayan, who recently got married, was also seen spending his honeymoon in Gulmarg.

Govind Gaur, founder of a travel company in India called Wander On said that in November and December there was an increase in demand for holidays in the mountains.

“We recently hosted Jatin Sarna, a lead actor in “Sacred Games” (a popular Netflix show); he went to Khajjiar in Dalhousie, a picturesque town in Himachal Pradesh,” said Gaur. “People are exploring beautiful locations in India since there are restrictions on international travel.”

“India has a lot to offer and the fact that so many celebs are choosing to holiday in India this year is giving a boost to local tourism. Due to the travel restrictions, people have started exploring domestic destinations as well.”

Ishita Singh, an army officer who visited Gulmarg in November 2020 and again recently in December, says that the tourist footfall in this town had increased significantly in just a month.

“Most of the winter activities start after the first snowfall, which usually happens in December. So in November, there weren’t many opportunities for sports or skiing but the restaurants were open and some offered an amazing variety of the local Kashmiri cuisine. I also got to try lugdi (a fermented rice beer) at one of the restaurants.”

“In December we stayed at The Khyber Himalayan Resort & Spa and it was a lovely experience. The resort is famous for hosting popular celebrities. All the COVID-19 related safety precautions were in place at the property,” says Singh.

“We found that most of the popular hotels were booked till the end of February because of the high tourist influx. Thankfully, the COVID-19 infection rate is quite low in the region despite the tourist influx as people are religiously following the safety norms.”

The local administrative authorities in Jammu and Kashmir require a COVID-19 test for all domestic tourists. The authorities have also allocated a Centre for COVID-19 positive people.

Deepanshu Gautam, owner of Exotica Crest resorts in Himachal Pradesh says that he didn’t expect tourism to surge by the end of this year given the pandemic, but he is pleasantly surprised.

“Generally we see a daily tourist influx of approximately 12,000 people in the Shimla District and 14,000 people in the Manali district. This year we didn’t expect the influx to reach even 6,000,” says Gautam. “However, this year the daily tourist influx has crossed its average of 14,000 in the Manali District of Himachal Pradesh despite the pandemic.”

“My resorts near Shimla are booked till the end of February. We have properties in Theog, a place two hours away from Shimla, where we hosted a couple of Instagram influencers for the very first time. With so many tourists checking in, we are ensuring that all safety measures are in place,” said Gautam.

While the COVID-19 infection rate is under control in Jammu and Kashmir, in Himachal Pradesh, the government has implemented a night curfew to bring down the infection rates.In the month of November, an entire village in Lahaul district of Himachal Pradesh tested positive for COVID-19 except one person. Local authorities are now implementing strict policies to curb the spread. While the high influx of tourists is good business, it has also given way to the rapid spread of the virus in small towns.