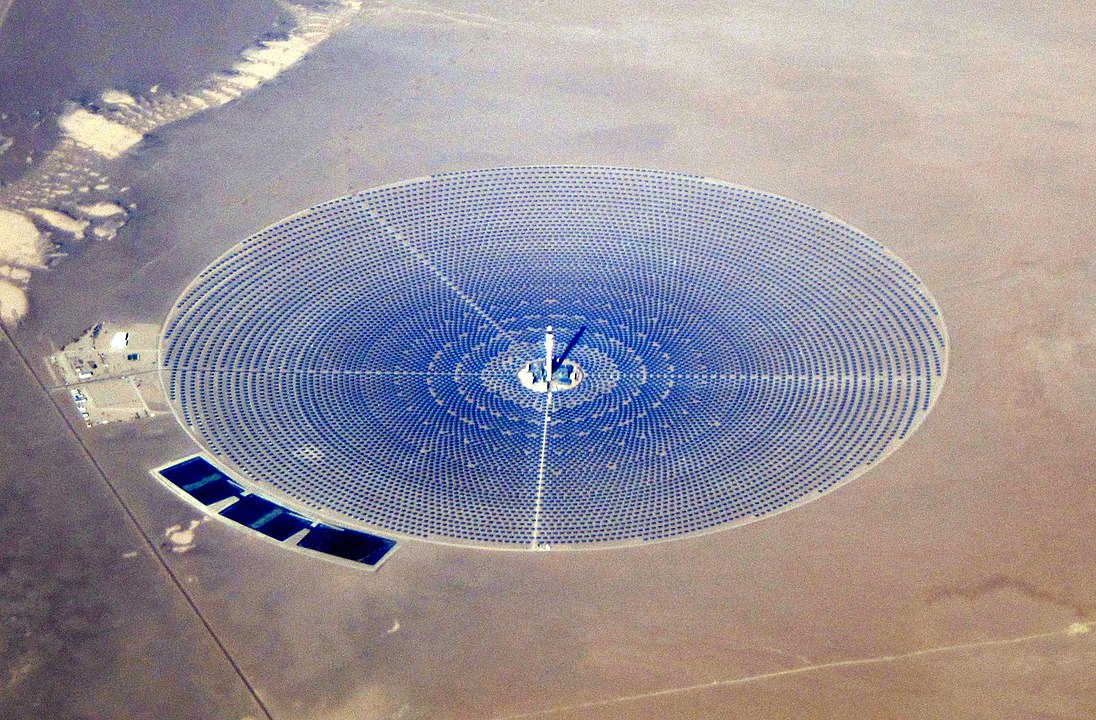 The approval was granted to Tonopah Solar Energy, a subsidiary of now-defunct SolarReserve and the operator of Crescent Dunes. That facility, a concentrating solar power (CSP) plant which utilizes a molten-salt process to store power, was backed by $737 million in guaranteed loans from the Obama Administration, and the Chapter 11 plan could still leave taxpayers on the hook for as much as $234.68 million. The plan also includes a settlement with the Department of Energy (DOE).

When Crescent Dunes began to operate, the 110-megawatt plant in the middle of the Nevada desert halfway between Las Vegas and Reno was hailed for its groundbreaking design that featured 10,000 mirrors surrounding the 640-foot tower. Power generated by the plant could then be sent to molten salt tanks that were designed to store the heat and generate steam, allowing the plant to run virtually nonstop.

At the time of its opening, the plant received bipartisan support from an array of congressional representatives, including former Senate Majority Leader Harry Reid, D-Nevada, the state’s Republican Governor Jim Gibbons, and various business representatives. It was touted as the world’s largest molten salt power plant.

Crescent Dunes began to operate in November 2015, but it ran into its first major problem 11 months later, when one of the hot salt tanks started to leak, resulting in an 8-month shutdown of the entire facility.

Since then, Crescent Dunes has been mired in a variety of technical and management issues. It frequently missed its energy output goals for NV Energy, its sole customer, which subsequently terminated its power purchase agreement with Crescent Dunes. As of today, Crescent Dunes doesn’t have a buyer for its energy.

The most recent outage at Crescent Dunes occurred in April 2019 and continues.

Critics quickly compared Crescent Dunes to Solyndra, a failed solar panel start-up from the Obama era that declared bankruptcy in 2011 after receiving a $535 million loan guarantee from the DOE under the American Recovery and Reinvestment Act of 2009.

Some solar-power advocates say the difficulties encountered by Crescent Dunes weren’t altogether surprising, given the complexity of the technology involved.

Sachu Constantine, managing director for regulatory affairs at Vote Solar, a nationwide non-profit that advocates for policies aimed at restructuring the electric grid with clean energy, said that large scale molten-salt facilities such as Crescent Dunes require a big investment and come with certain risks.

“Of course, there are going to be failures where you are innovating. And I think the important thing is one, to learn from them and not make the same mistakes again, and to make sure that everything is adjudicated fairly, just like for any other company that goes into bankruptcy,” Constantine said.

Earlier this year, the DOE announced a $200 million settlement to recover the taxpayer funds from the Crescent Dunes Solar Energy Project. “This project has consistently faced technical failures that have proven difficult to overcome,” said DOE spokeswoman Shaylyn Harris.

Under the settlement, taxpayers could recoup up to $100 million should the plant resume its operations and provide the required energy output.