A report from a delivery service startup showed a surge in demand for these items in 2020
By Ojaswin Kathuria January 2, 2021
Facebook
Twitter
Linkedin
Email 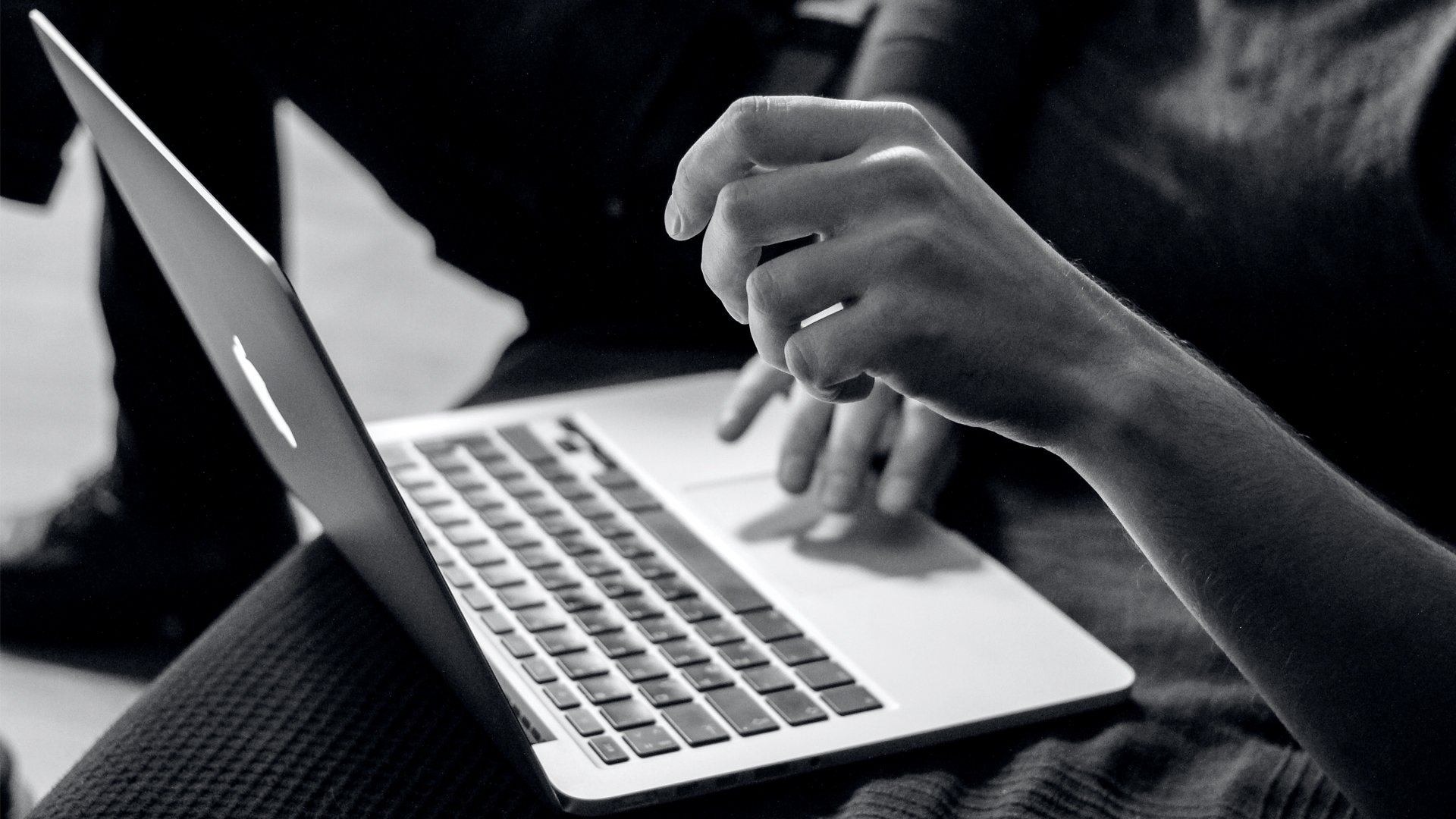 Reports suggest that the pandemic has altered consumer behavior in 2020. (Sergey Zolkin/Unsplash)

Bengaluru based delivery start-up, Dunzo released a report on December 26 that revealed that some of the highest ordered commodities in Indian metropolitan cities were condoms, pregnancy test kits, and rolling papers.

According to the report, the demand for pregnancy test kits surged in Bengaluru and Pune, whereas Mumbai observed a surge in demand for condoms. Mumbai and Bengaluru together recorded a 200 percent increase in orders of condoms.

Dr. Geetanjali Sharma, a counsellor and relationship coach based in Gurgaon in north India said that the use of cannabis may have increased during the lockdown due to stress and uncertainty.

“With young people locked up in their homes for the majority of the year due to the pandemic, it is a possibility that many of them may have opted for recreational marijuana  to deal with the stress,” said Sharma.

Bengaluru in India is a metropolitan city with a high population of millennials and Gen Z. According to a report published by Substance abuse and Mental Health services administration in India, the population aged between 18-25 are major consumers of marijuana in India.

An increase in the usage of marijuana was also recorded in the US in 2020. A study revealed that millennials and Gen Z in the US remained increasingly high consumers of marijuana during the pandemic. The study pointed out that about 40 percent of the millennial population indicated they planned on consuming more marijuana. At the same time, only 17 percent of the Baby Boomers segment indicated an increase in consumption.

Talking about the surge in demand for condoms and contraceptives, Dr Sharma said that many couples had clearly made good use of the forced proximity brought on by the lockdown.

“Sex is a great stress reliever and the lockdown may have pushed people to engage in more sexual activity than usual,” said Sharma. “People staying together at homes for extended periods may have upped the demand for condoms, but the trend also indicates that they may not have wanted to have kids during this time of uncertainty and job loss.”

The Dunzo report also threw up some more interesting consumer behavior trends. For instance, the report notes that people bought more coffee than ever, stocked up on baking essentials and tilted towards healthier food choices.

For instance, the report revealed that consumers in Hyderabad, Chennai, Mumbai, and Bengaluru ordered jaggery over sugar, and that there was an increased interest in exotic food like kale, quinoa, broccoli, and avocado.

“Consumer behavior changed in 2020 because of the uncertainty brought about by the pandemic,” says Sukhpreet Singh Giani, a consumer behavior expert based in Toronto. “In addition to the scarcity of some items, people were also using retail therapy as a coping mechanism,” says Giani.

Metropolitan cities in India have a high population of younger people.

“The population demographics explain the diversity in demand of products like rolling paper, condoms and contraceptives,” said Giani. “When taking the findings of this report into consideration, one must not forget that delivery services like Dunzo are largely available only in large or metropolitan cities in India and do not reflect the larger picture of consumer trends across the country.”