Advocates battle utility for credits to customers for pumping solar energy into grid. 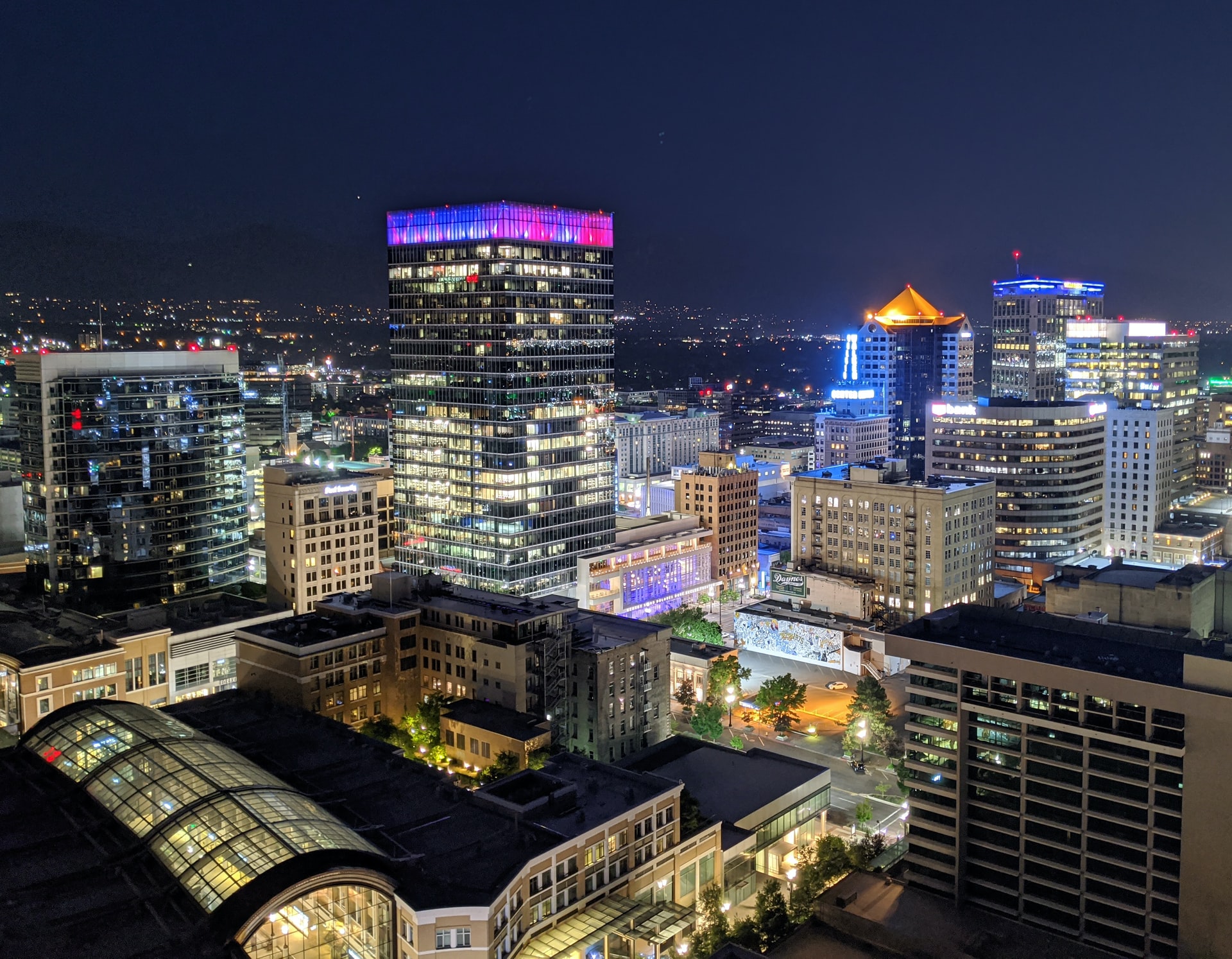 The PSC, the largest utility in the state, announced in late October that it is reducing the export credit rate from 9.4 cents per kilowatt-hour (kWh) to 6 cents per kWh in the summer and 5.6 cents per kWh in the winter. Rocky Mountain Power had previously requested permission to reduce the rate, which is granted to customers in exchange for sharing excess solar energy with the public through the utility as a way to encourage private investment in solar panels, to 1.5 cents per kWh.

Since lowering the rate, several appeals have been filed asking PSC to reconsider the decision. 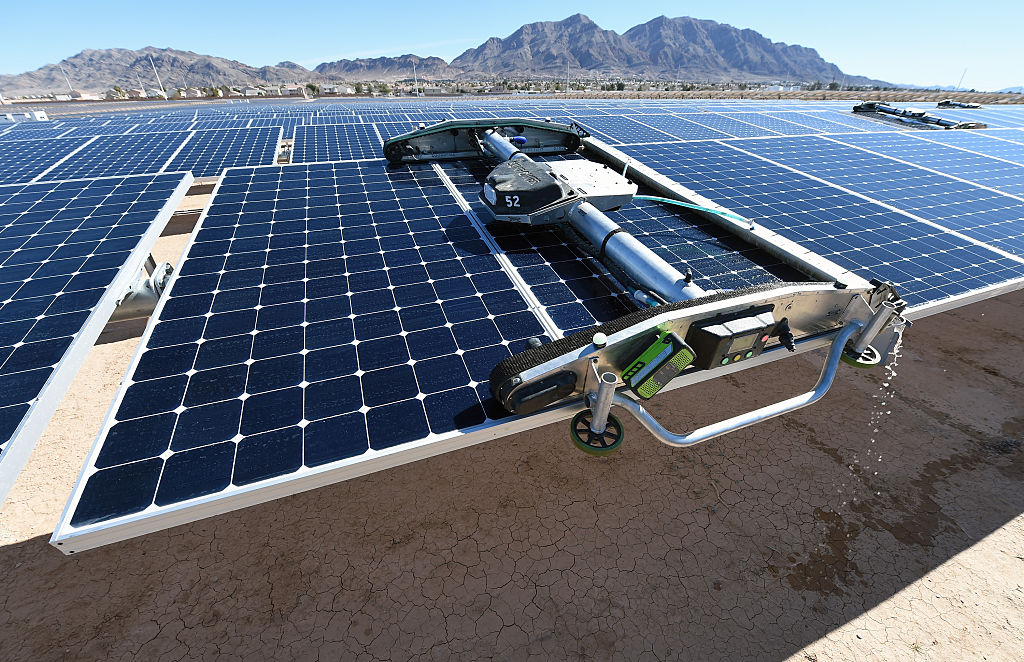 Solar advocates have argued that the decision to reevaluate solar export credit on an annual basis could discourage potential solar customers because of the lack of clarity on the reimbursement rates, adding that the lack of support for allowing consumers to reset the credit was troubling. The commission also ruled that net metering will be done monthly and not instantaneously, as the RMP had requested.

“The new export credit rate for rooftop solar is undervalued and doesn’t account for community health, environmental climate, and energy independence benefits. As a locally owned and operated solar installation contractor, we want fair compensation for our customers, Utahans who are investing in clean, renewable technology,” said Tom Mills, energy consultant at Creative Energies Solar, in an email statement.

Vivint Solar and Vote Solar, a nationwide nonprofit that advocates for policies and programs aimed at restructuring the electric grid with clean energy policies, filed a joint petition for review or rehearing of the case before the Public Service Commission of Utah.

“We had a very long proceeding with lots of evidence presented from all sides. We felt that we presented a very strong case about the value of those export credits, and we felt that a lot of that evidence, a lot of the information we put in was not properly weighed in the final decision,” Sachu Constantine, managing director for regulatory affairs at Vote Solar, told Zenger News in an interview.

The commission’s decision is “undercutting” the value of solar exports and carries a number of “punitive measures,” such as approval of low export credits and the impact of the instantaneous netting, according to Constantine.

“We think that’s a bad precedent to set. We think that given this disruptive technology of solar and the increasingly valuable and low-cost resource of batteries, &mldr; A proceeding like this really takes the wind out of the sails of these tremendous developments, the ability for customers to manage their bills and contribute to the efficient working of the grid and enhance the value of electrification,” Constantine said.

Solar stakeholders additionally filed a petition that seeks to extend the deadline until Jan. 1, which will give homeowners more time to apply for the export credit program at a better rate.

While Utah’s customers who already have solar panels will continue to get 9.2 cents per kWh, the Oct. 30 ruling means new customers will receive a rate of 6 cents per kWh this winter.

Many Utah homeowners who were planning to purchase rooftop solar were caught off guard by the PSC decision. The short deadline issued by the PSC as part of the Oct. 30 ruling meant that they had to file their applications by midnight of that day. Still, not everyone was able to submit their paperwork prior to the new deadline.

“There’s no question that this [decision] sends the wrong message. That this is an issue that impacts the adoption of solar by more people throughout the country,” David Bennett, Utah rooftop solar customer, told Zenger News, adding that he wasn’t affected by the PSC decision.

During the public comment period preceding the ruling, a group that included Utah solar companies and their business customers urged the commission to deny the rate reduction request.

“Instead of attempting to further destroy the clean energy industry, RMP should be seeking pathways to bolster our economy through renewable [energy]. What we have lost and what we stand to lose, by this continued attack on the rooftop solar industry by Utah’s monopoly industry is more than just jobs,” the business group wrote.

“Rocky Mountain Power stopped taking net metering applications for the old program the night the order was issued, which has caused major problems for solar companies and consumers across the state,” Stucki said. 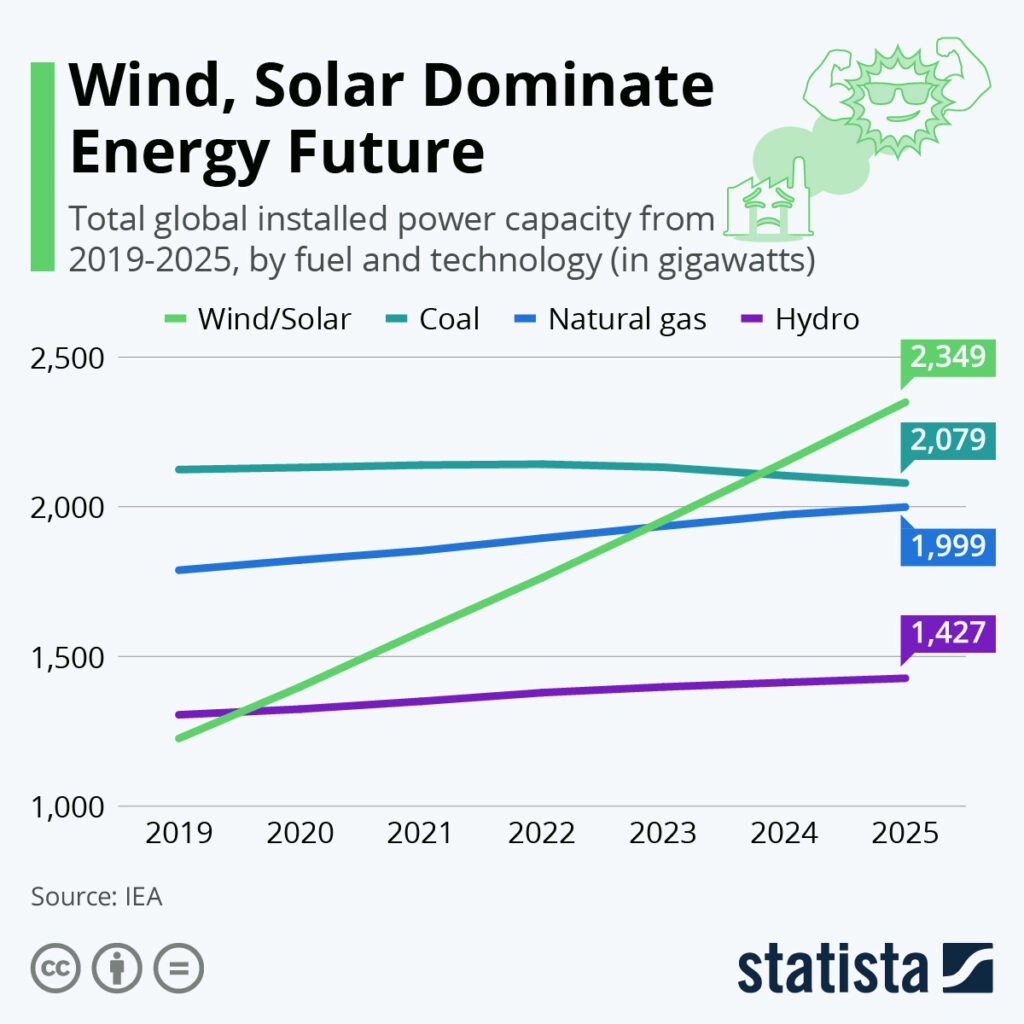 A net metering application is a complex process that involves multiple steps, such as surveys, blueprints and customer utility accounts, among others.

“There are quite a few people who signed solar agreements before the order was issued, but their net metering applications couldn’t be submitted yet. Having this order take immediate effect means those customers can’t get in on the new program, which jeopardizes about $300,000 of solar contracts that were signed and in progress for our company alone,” Stucki said.

RMP previously tried to change rates and charges on rooftop solar customers in 2017. At the time, it demanded a three-year interim period, during which RMP had to redo a study on the cost and benefits of rooftop solar.

The utility released its findings in January and requested a significant reduction in the export credit. In March, You will find more infographics at Statista