Noor and Aziz, two 6-year-twin Muppets, will appear in educational videos for the children. (Sesame Street)

Noor and Aziz, two 6-year-twin Muppets, will appear in educational videos for the children. More than 700,000 Rohingya Muslims have fled a vicious army crackdown in Myanmar since 2017, and half of those in the refugee camp are children.

“Noor and Aziz are at the heart of our efforts to bring early education and learning through games to children and caregivers affected by the Rohingya refugee crisis who have been impacted tremendously by the dual crises of displacement and the Covid-19 pandemic,” said Sherrie Westin, president of social impact and philanthropy at the Sesame Workshop.

The nonprofit workshop, through its “Play and Learn” program, introduced the new Muppets on Dec. 17. The creators believe the two Muppets will be special to the Rohingya children since they look and sound like them. 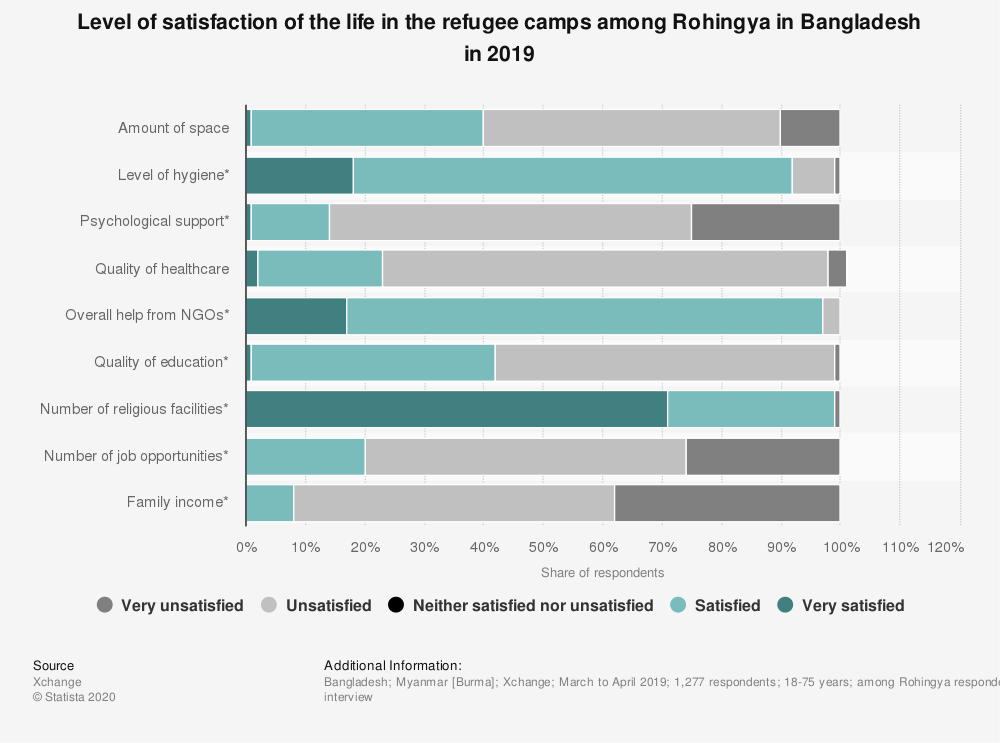 “Rooted in the rich Rohingya culture and informed by extensive research and input from Rohingya families, Noor and Aziz will bring the transformative power of playful learning to families at a time when it’s needed more than ever before,” said Westin.

Noor and Aziz are portrayed as playful twins who get along well with other children. Aziz, a boy, helps the family with household chores, and Noor, the girl, is confident and loves learning. The program shows the Rohingya Muppets living in tent shelters.

“We have an expertise in creating content for child development,” said Talat Mahmud, program director of “Play to Learn” at the Sesame Workshop in Bangladesh. “We develop content in three mediums — audio, audio-video and print. For an early childhood development curriculum among the Rohingya children, we received a donation of $100 million from Lego Foundation last year.”

“Early childhood development is usually ignored in all sectors. Usually food and shelter are provided, but early childhood education is neglected,” said Mahmud.

“Aziz and Noor are the first Rohingya-branded Muppets who are expected to help the children overcome their previous trauma while they were thrown out of their own country. We did sufficient field research and then came up with the idea of these two characters who represent the Rohingya community,” said Mahmud.  The new Muppet characters will speak the local language of Rohingya, whom the Myanmar government has refused to recognize as a legitimate ethnicity.

Bangladesh-based human rights activist Rezaur Rahman Lenin said, “Rohingya children are denied educational access in the country. The government and the citizens of Bangladesh are at equal fault for this. There is deep-rooted racism due to the difference in local language. Child marriage is one of the biggest issues which is still prevailing in the Rohingya refugee camps, especially during the pandemic.”

Though private institutions have educational programs for the Rohingya communities, most of the efforts have been unsuccessful due to the language barrier.

In addition to support from the Lego Foundation, the project also has backing from the International Rescue Committee and the charity BRAC.