Suspension of the bankruptcy code has been extended to mid-March 2021.
By Sree Veena Mani January 1, 2021
Facebook
Twitter
Linkedin
Email 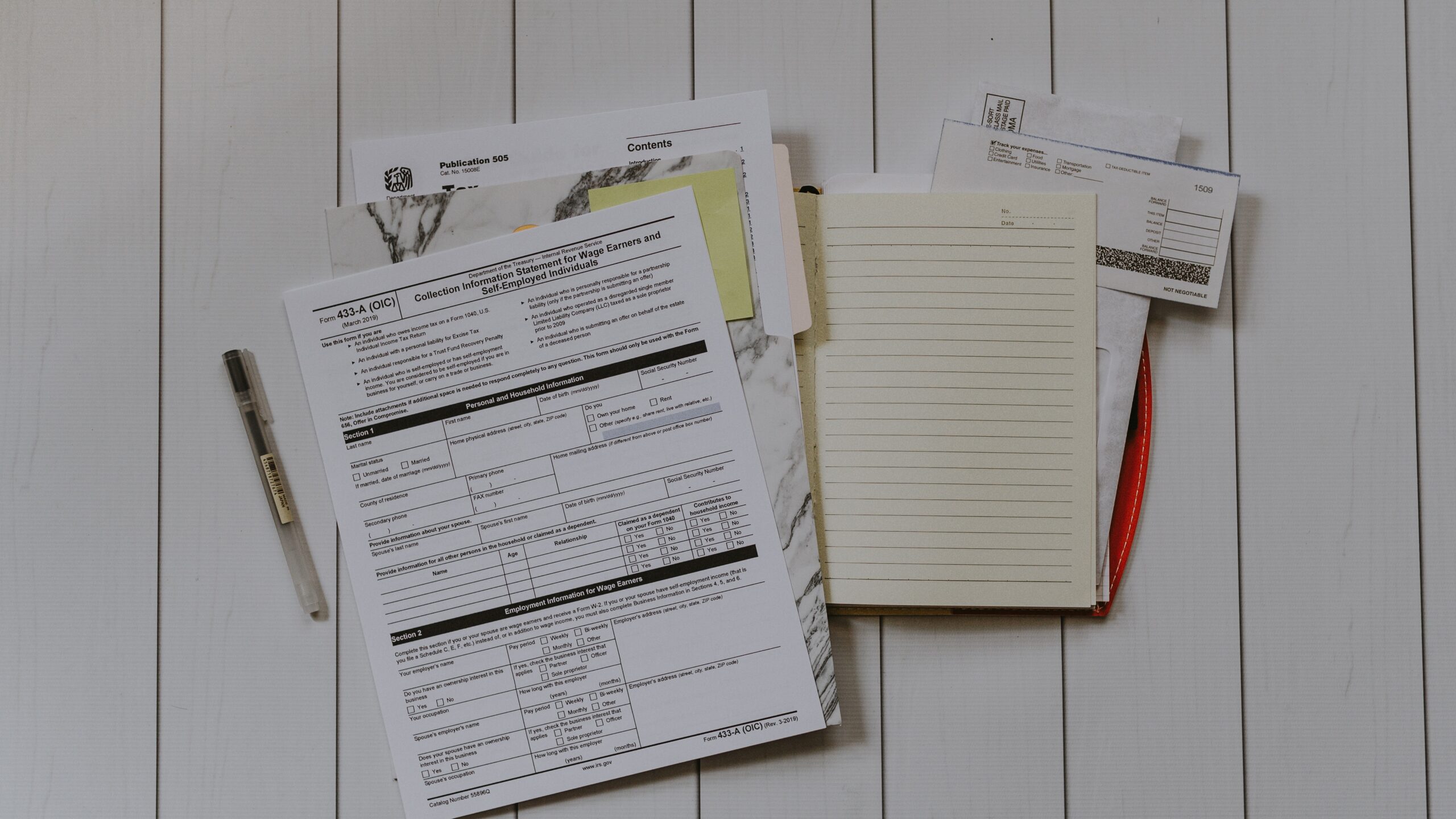 The Ministry of Corporate Affairs suspended sections 7,9 and 10 of the code, which allow creditors to take companies to the National Company Law Tribunal (NCLT) for resolution of the insolvency. (Kelly Sikkema/Unsplash)

TAMIL NADU — The Indian government has extended the suspension of certain sections of the Insolvency and Bankruptcy Code by another three months until March 25, 2021.

The Ministry of Corporate Affairs suspended sections 7,9 and 10 of the code, which allow creditors to take companies to the National Company Law Tribunal (NCLT) for resolution of the insolvency.

“Since select cases are still being filed, it’s not expected that there will be a rush once the embargo is lifted,” said Ashish Chhawchharia, partner and national head of restructuring services at Grant Thornton Bharat. “This recent extension until March 2021 was expected.”

The code, established in 2016, was introduced to address the issue of nonperforming assets in India’s banking sector.

Some analysts are skeptical of the suspension.

“Financial creditors may suffer due to the suspension of the code,” said Nilesh Sharma, an insolvency professional. “Even those borrowers who have the capacity to pay up interest and principal might not pay, as lenders will not move the company to the NCLT.”

The NCLT was created under the code to help creditors recover their money. Once a company is admitted to the NCLT, the firm is taken over by a representative of the creditors for auction or liquidation.

“Due to the suspension, the resolution process shall get deferred,” says Sumit Binani, an insolvency professional.  “This may further deteriorate the asset quality also yielding lower resolution plan value. Foreign and other investors are likely to be cautious filing plans for these assets.”

The suspension of IBC is likely to lower realizations of creditors by 30 percent to 40 percent this financial year, according to a report by credit rating agency ICRA,

“The financial creditors could realize about $8-$9 billion in FY2021 through successful resolution plans from the IBC as compared to about $13 billion realized in FY2020,” the report said.

A number of foreign investors, such as Apollo Global Management, Oaktree Capital Management, KKR and Liberty House, have bid for some stressed assets in India.

The stressed assets market in India, at more than $150 billion, “presents a large opportunity for investors with multiple routes to participate, through the Indian Insolvency and Bankruptcy Code as well as with out-of-court alternatives. With Indian lenders facing capital constraints and increased scrutiny by the Reserve Bank of India on asset quality, there is a strong need for capital inflows from outside India,” a report by Alvarez and Marsal states.

The Reserve Bank of India in 2017 instructed banks to initiate the insolvency process for the country’s 12 largest distressed companies, which had a cumulative debt of INR 3.45 trillion ($46 billion).