With film crews getting leaner to meet Covid-19 guidelines, those from the Hindi film industry in India are taking up odd jobs
By Kunal Guha January 1, 2021
Facebook
Twitter
Linkedin
Email 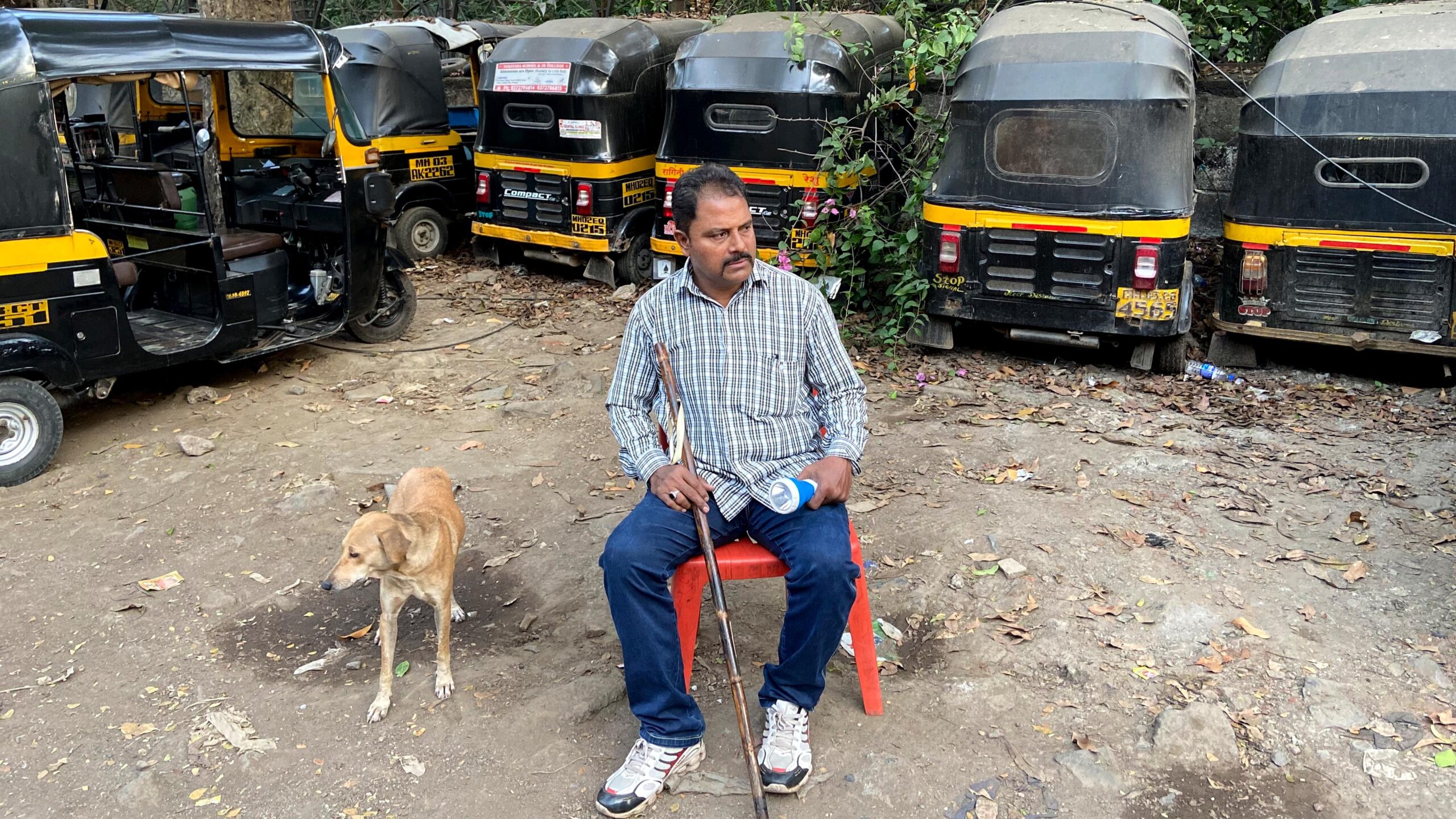 As the sun sets over the horizon on Mumbai’s Aarey Road, 57-year-old Shahjahan Shaikh routinely trudges along a serpentine queue of auto rickshaws, clutching a stick.

The middle-aged man appears vaguely familiar, a virtue synonymous with extras in film and TV who are known for their malleable ability to furnish crowd scenes, lay motionless among a heap of bodies in war sequences, and other nondescript parts.

But Shaikh, who has been a junior artist in films, TV shows and music videos for over 30 years hasn’t been on a film set ever since shoots were suspended to curb the spread of Covid-19 in March.

For the last six months, he has been getting by as a night security guard at a rickshaw stand.

“When I was shooting, I would make Rs 1250 ($17) a day and an additional Rs 450 ($6), if I got a dialogue,” says Shaikh, who has often played a police inspector in true crime shows such as Crime Patrol and Saavdhaan India. “But now, I barely make enough to sustain my family.”

Shaikh gets Rs 15 (20 cents) per rickshaw and his nightly take-home depends on the number of three-wheelers that queue up at the stand. He shares that he’s been through months when he’d barely make Rs 60-80 (80 cents to a dollar) per night and that would hardly cover his own expenses let alone provide for his family of three.

“Since I have to be up all night, I need a mosquito coil and pack of biscuits to share with the stray dogs who keep me company and it’s often difficult to afford even that,” he says.

Shaikh is among many from the world’s largest film industry, valued at 183 million rupees ($24,84,256) who have been left astray during the pandemic.

As Bollywood slowly limps back to normal today, many say that there isn’t enough work to get around. While most productions are yet to resume their ambitious projects, the state government’s regulation that restricts the crew to 30 per cent of its original strength has eliminated many from the equation.

Evidently, the worst to be affected have been those daily wagers and production hands who were trimmed to meet Covid-19 protocols. And while some of them are currently scraping through by doing odd jobs, most don’t see a chance to ever return to the industry they’ve invested decades in.

Pappu Lekhraj, a prominent headhunter for junior artists roped in for film and TV shoots shares that almost 1500 artists were hired daily on sets across Mumbai prior to the pandemic. But to keep up with distancing norms, studios now rely on post-production tools to furnish crowd scenes, leaving many unemployed.

“Till recently, only a handful of junior artists were being recruited for shoots, forcing the rest to consider alternatives,” he says.

For Sameer Mehmood Khan, who has spent two decades dabbling in various production roles such as casting and procurement, options have dried up entirely.

The 41-year-old production manager who has worked in over 150 TV commercials and even been the executive producer of the Marathi language film Lagna Pahave Karun (2013) stares at a computer screen in a tiny photocopy shop in Powai’s Milind Nagar, located in the eastern suburbs of Mumbai.

Khan shares that all the projects that he was associated with prior to the pandemic have been indefinitely postponed or shelved entirely.

“When you earn a lot, you spend a lot. So when I was doing well, we’d shop at D-Mart (a popular supermarket chain) and my family was used to a certain lifestyle,” he says. “But this year, I couldn’t even afford my son’s tuition fee, and he was expelled from school.”

Khan pins the blame on shrinking production budgets and additional expenses incurred to abide by Covid-19 protocols for driving many like him out of a job.

Prior to manning his friend’s photo copy shop where he barely makes enough to provide for his family of four, the 41-year-old also applied to various call center jobs but was rejected on account of his age.

“Even banks are unwilling to give us a loan, so we can’t even think of starting a modest business,” says Khan, who shares that his circumstances have left him heavily in debt. “My father expired this year after getting a paralytic attack and just his hospitalization ran up a bill around two hundred thousand rupees ($2 715), so I had to borrow from friends and relatives to pay up.”

Reduced to a statistic in a plunging economy, survival for some required pulling double shifts. A resident of Mira Road, a remote western suburb of Mumbai, junior artist Nadim Nasir Sheikh did just that — serving as a security guard at a defunct factory by night and a roadside vendor for women’s nightwear by day — all just to pay off his debts.

“The clothing business didn’t do well as people are hardly stepping out to shop,” says Sheikh, who has been hunting for a job ever since he had to fold up his modest venture.

Grappling with severe austerity in trying times, some even turned to those blue-collar jobs left behind by migrant workers who returned to their villages to sustain themselves during the lockdown. But since those who left cities across India for their native states are now returning to their livelihoods, even those jobs seem to be dwindling.

For instance, Mohammed Bashir, a 59-year-old junior artist who was hired by Tulip Star Hotel, (a luxury hotel located in Mumbai’s western suburbs) as a security guard was later replaced by a cheaper resource.

“I was hired at a salary of Rs 12,000 ($163) but now they’ve got someone to do the job for Rs 8000 ($109),” says Bashir, who shares that he has run out of all his savings in recent months. The Vile Parle resident who has featured in over 400 films including Pyaar To Hona Hi Tha, has little hope of being summoned back to a film set just yet.

The depth of the economic setback wreaked by the pandemic can hardly be estimated. But for those rendered jobless, seeking alternatives for sustenance while braving the risk of getting infected by the deadly virus may not be an option.

“My wife is worried that I am staying out all night during the pandemic. But if I didn’t, what would we eat?” says Khan.