The renowned runner-cyclist, who ended her career this summer, was found in the Swiss Alps.
By Maja Mishevska January 1, 2021
Facebook
Twitter
Linkedin
Email 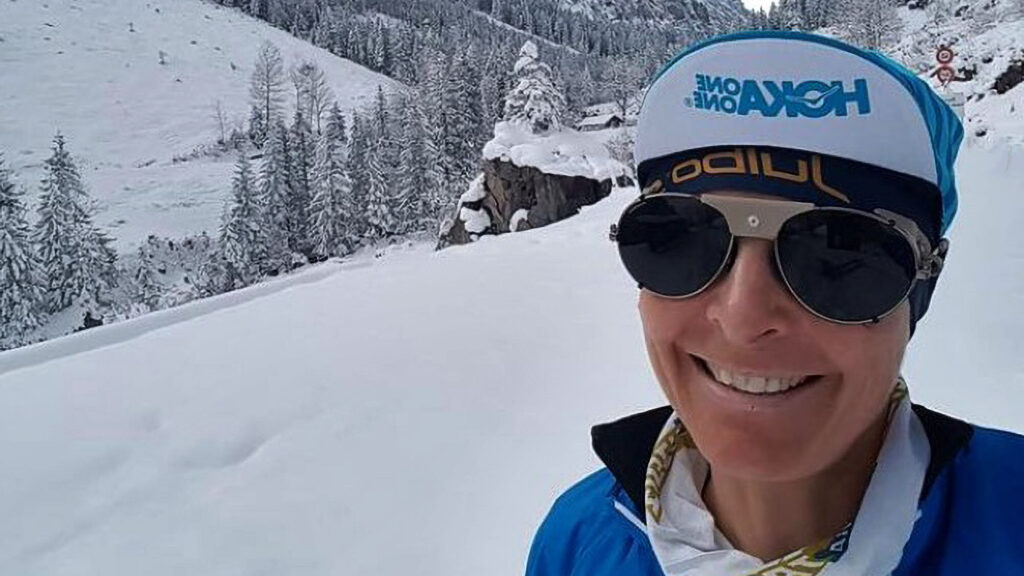 Andrea Huser, the Swiss runner and mountain biker who died after she slipped and fell 140m during a training run. (@andhusi/Newsflash)

Huser suffered a 460-foot (roughly 120-meter) fall down a steep slope in the Swiss Alps.

The incident happened in the ski resort village of Saas-Fee, located in Saastal, in the canton of Valais. Andrea’s lifeless body was found by workers from the Saastal rescue station in late November, after she was reported missing to the Bern, Switzerland, police the previous night.

The police conducted a helicopter search. The runner apparently slipped on a high slope while trying to cross an icy mountain stream.

“It’s just amazing what she’s done. She was very popular and an incredibly great woman. Despite her success, she was very reserved and never sought the limelight,” a spokesperson for the group said.

Although she had ended her professional career this summer, Huser was still regularly spotted on the mountain trails.

Huser lived by a philosophy she shared on multiple occasions: “Flat roads are forbidden, I need steep mountains and cool descents.”

In 2002, Huser became European mountain bike champion, and in 2004, she took fourth place at the world championships.

In 2012, she became involved in ultra mountain running and went on to claim some of the sport’s highest awards, including the bronze medal in the European Winter Triathlon Championship. Ultraruns are any events longer than 26 miles, a marathon distance.