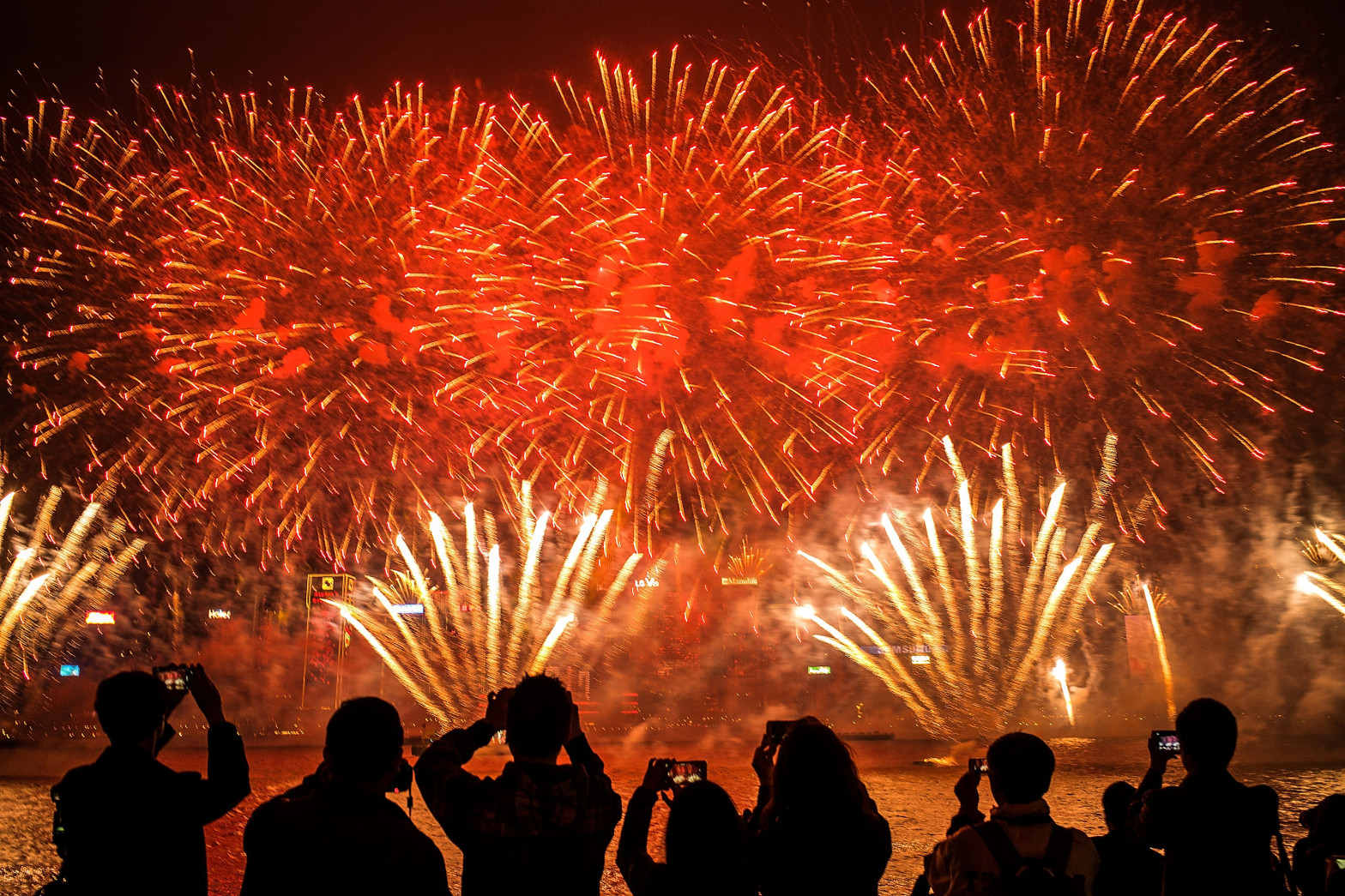 The party is a blast in this town. *** La fiesta explota en este pueblo.(Getty Images)

ZAPOTE, Costa Rica — The Costa Rican town of Zapote, in the San José Canton, celebrates the end of the year with a folk festival dedicated to Saint Joseph. It spans from December 25-January 5.

But traditionally, Costa Rican students are on vacation and attend the event by the hundreds.

The festival’s inception happened shortly after Costa Rica’s declaration of independence in 1821. A law enacted in 1824 allowed its four main cities — Cartago, San José, Alajuela, and Heredia — to hold their patron saints’ celebrations. Zapote’s festival is a consequence of this regulation.

At first, the festival was held on March 19, Saint Joseph’s Day. But Zapote’s government moved it to December to celebrate the arrival of the new year.

The festival “is a popular, beautiful and colorful party,” said María Fernanda Castro, a Zapote resident. “It has a history; we are not speaking of a party created yesterday or a few years ago. It is quite important for everyone in the region. However, we must recognize that there have been ups and downs in its history.”

There is evidence that by December 1846, the festival was already happening.

Costa Ricans moved it to the Morazán and Nacional parks by 1890. Traditional bullfights, dances, and the Tope — Costa Rica’s biggest horse parade — were added to the celebration at this point.

The festival is like “a family party, but families must be mindful of their spending. The celebration is becoming increasingly commercial,” Castro said, emphasizing the prices of rides, rodeo, and food are rising.

During the festival, people can attend open bars with live music. Dancing is welcome! There are 26 bullfights, where the best bullfighter is rewarded. Local television broadcasts them all. People ride in roller-coasters, bumper cars and carousels. Every night, after the last bullfight, Zapote’s population enjoys the fireworks.