Stig has also promoted the cause of environment protection and humanity's fight against the pandemic
By Flemming Emil Hanson December 31, 2020
Facebook
Twitter
Linkedin
Email 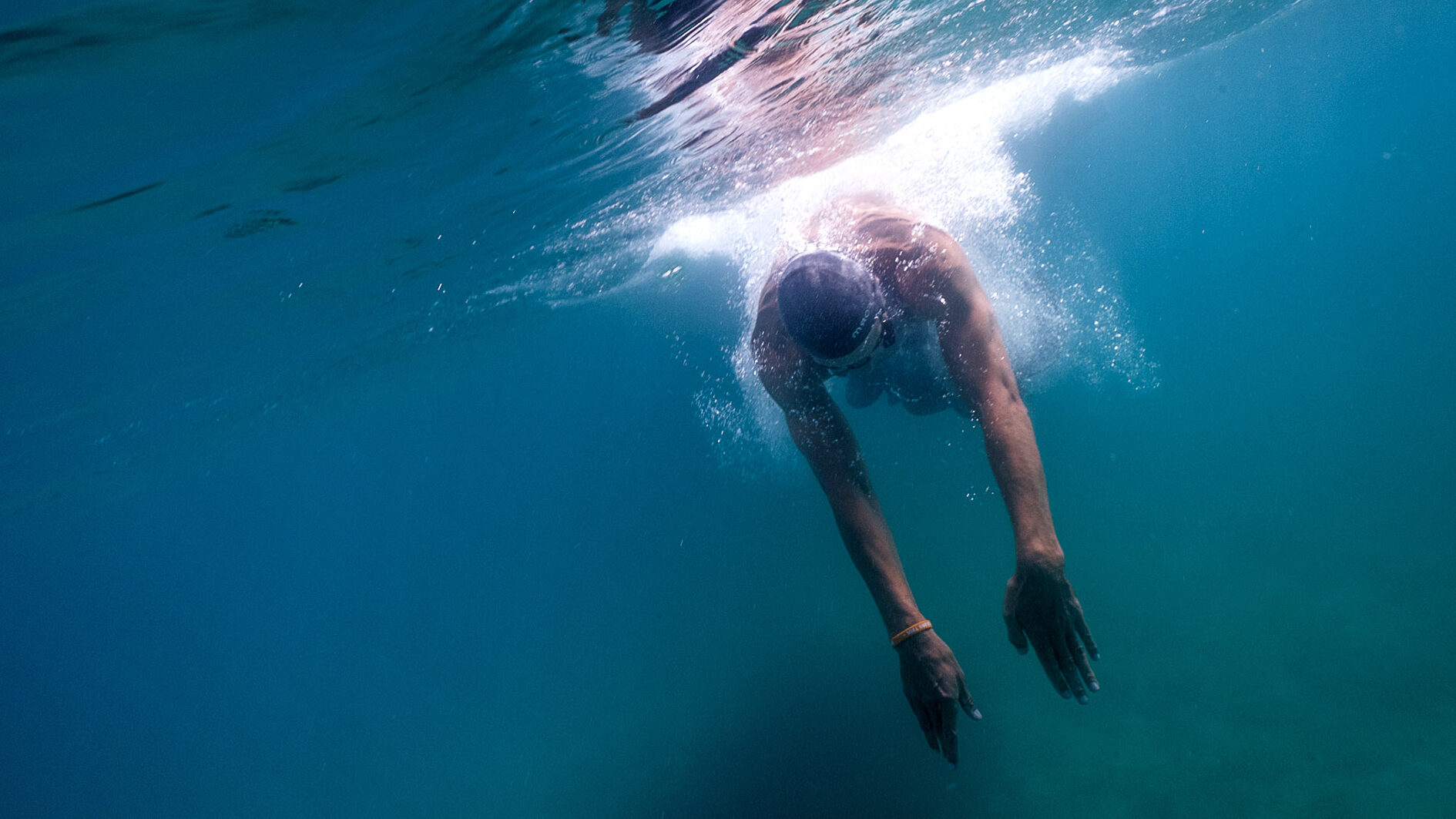 The 47-year-old Danish freediver, Stig Severinsen, last month broke the world record for the longest longitudinal dive in one breath in open water, swimming a symbolic 202.0 meters (663 feet) underwater. He has also succeeded in promoting the cause of the environment while giving a message to the world that people should not get stressed due to disproportionate fears caused during the pandemic.

In doing so, he broke the existing Guinness World Records listing by 25 meters (882 feet), the length of a standard swimming pool.

The record dive, which took place off the coast of Mexico, was monitored closely by Guinness World Records officials and captured in an impressive video footage.

Stig, the grand old man of international freediving with four freediving world championships and a score of records under his belt, told Real Press in an interview that he undertook the official record attempt to refocus some attention from the all-consuming coronavirus concerns to the state of our oceans and ecological systems, swimming exactly a symbolic 202.0 meters (663 feet) as the 2020 year is coming to a close.

Stig, whose achievements include becoming the first person to hold his breath underwater for more than 20 minutes back in 2010, convincingly broke the previous 177 meters (581 feet) record set by Venezuelan Carlos Coste four years ago. Coste had held the record for 10 years straight.

“The coronavirus is a global common enemy, something we haven’t seen to the same extent in my lifetime. People react to it in different ways. To me, it was important to do something positive and demonstrate that a pandemic shouldn’t stop you from realizing your dreams and hopes,” said Stig.

He retired from competitive freediving to a career as a coach, teaching breathing and relaxation techniques to professional athletes. However, when the global pandemic hit, rather than succumb to anxiety and what he describes as the disproportionate fear-mongering projected by media and politicians, Stig put on his swimming trunks and started training for a freediving comeback.

He wanted to set an example, but also remind people to not entirely forget about other serious issues facing the planet, such as the pollution of our oceans.

“I have long been looking for an opportunity to strike a blow for our planet and remind us how we should treat it,” said Stig.

The record dive took place in a marine park in Mexico, which is threatened by plastic pollution and human incursions such as heavy industrial fishing.

Stig also holds a university degree in biology and a Ph.D. in medicine. “When the world was hit by COVID-19 a year ago, I was looking for a way to show that the pandemic was not an excuse to forget our priorities for nature, or put our ambitions on standby,” he said.

For an extreme world record attempt, the dive itself looks deceptively peaceful and relaxed in the recorded footage. Stig conceded that the swim could potentially have been longer if he had not in advance set his mind specifically on the 202-meter mark.

“What you don’t see in the video is all the training and preparation that goes into it. When you aim to create a masterpiece, you want to also make sure that it is elegantly executed. I worked very hard to ensure that I could deliver a good show on the day,” said Stig.

Holding his breath underwater has been a life-long fascination for Stig. The official resume on his website states that he started practicing it at the bottom of his parents’ pool at the age of six and has not really stopped since. He has played underwater rugby on the Danish national team and underwater hockey on the Spanish national team.

As a freediver, he has broken several Guinness World Records over the years, most notably for staying submerged for the longest period of time, but also for the longest swim under an ice sheet (500 feet) in 2013. He set a new breath-hold Guinness World Record, staying submerged for 22 minutes on a single breath of air, one minute longer than the average episode of the TV-show “Friends” in 2012, states his website.

With the record attempt, Stig also wanted to prove to himself that experience matters and that age is no hindrance to exceptional performances, even though he will turn 48 in a couple of months and should not be able to keep up with the young professional freedivers.

“It’s been almost a decade since I set my Guinness World Records and competed professionally. To me, this was also my way of getting back on the horse,” he said.

As a small personal contribution to the global efforts to overcome the coronavirus pandemic, Stig has made his ebook “The Art of Conscious Breathing” and an online stress- and anxiety-relieving breathing course available for free on his website www.breatheology.com.