Red and Yellow Undergarments: The Secret for a Lucky New Year? 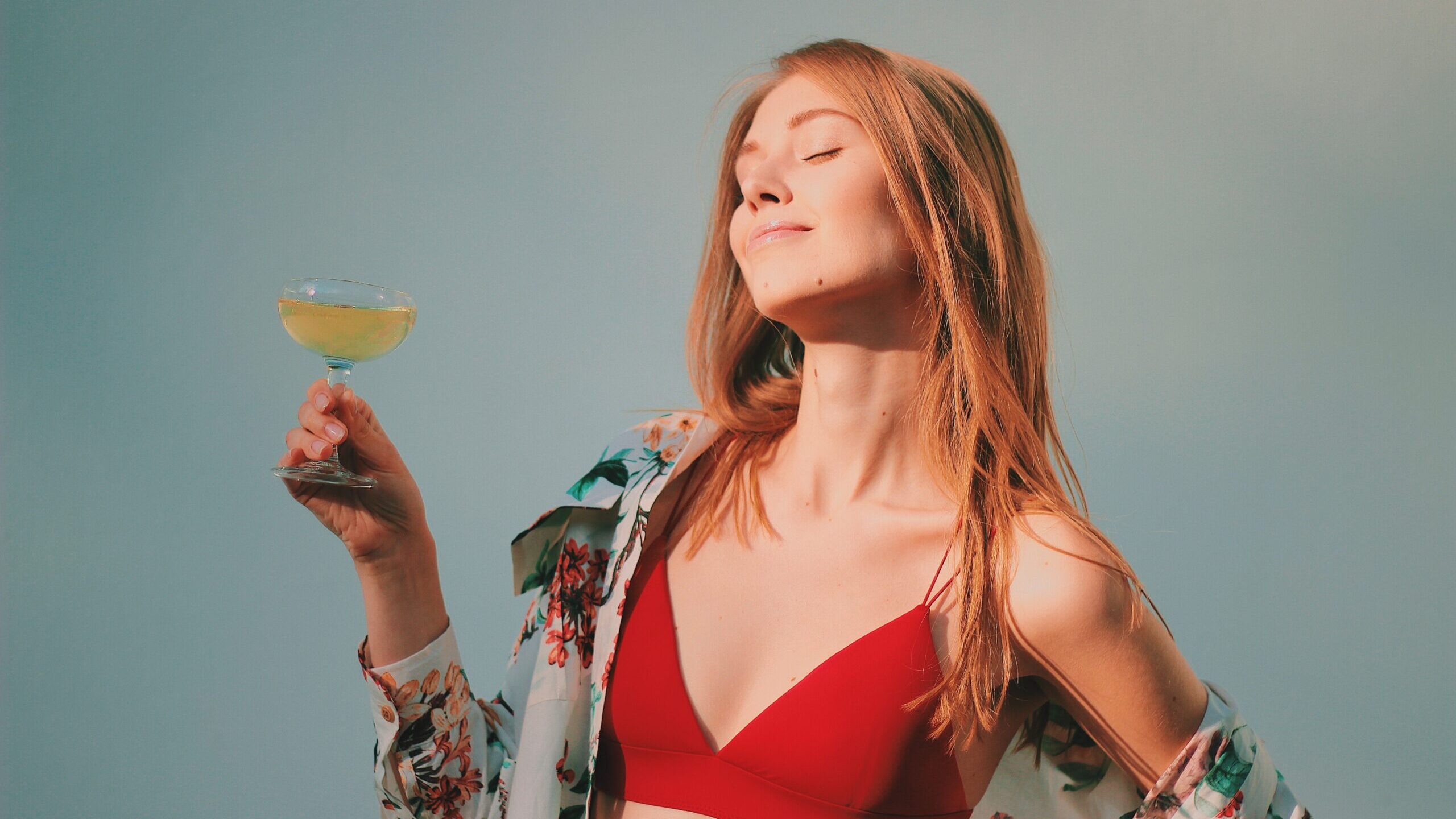 Those hoping for a lucky new year, may want to stock up on either red or yellow underwear.

The origins of many holiday traditions have been lost over time, including the habit of wearing underwear of a specific color to attract positive energies on New Year’s Eve.

A fun and unique tradition

Many think this tradition is of Latin American origin, yet countries such as Spain and Italy also practice it. People all over the world see New Year’s Eve as the end of a chapter and believe starting the new cycle with a focused mind and heart will bring their desires to fruition.

Wearing red underwear during New Year’s celebrations supposedly attracts love. Although some believe it only works if obtained as a gift, many others decide to go shopping for their red undergarments before the ringing of the bells.

The tradition dates back to the Middle Ages when Church authorities did not allow anyone to wear red garments, which were associated with dark forces, blood, witchcraft and hell. However, people started to see the color as an evocation of life and passion. They then began using it during the winter to attract abundance, as this time was when nature dried up and survival was difficult.

The legend culminated in the current tradition of wearing red to have good luck in romantic pursuits. On the other hand, the color yellow attracts money, so a combination of both colors is thought to solve many issues the following year. Yellow is a common color in Asian countries, such as China and Taiwan, because it represents prosperity. Other cultures have associated the color with the sun, a symbol of life and energy needed for motivation and passion.

“There are many different myths and legends. The color you wear during the last night of the year will dictate your future luck,” said Clementina Ordoñez, a merchant at Mercado Hidalgo in the city of Veracruz, Mexico.

Wearing colored underwear is one of the most popular New Year’s rituals, but is not the only one. In addition to dining and spending time with family and friends, there are many different ways to start the new year on the right foot.

“It is up to each taste. Here, women buy more items than men, although each passing year, the number of interested men grows,” Ordoñez said. “Red underwear is the color of passion and love, while yellow is for economic abundance and money. People are also buying green nowadays, which they associate with health. During this pandemic, every bit helps. Some people even buy white garments, though it remains a popular item all year long, bringing out peace and prosperity. As I said, it is up to each person’s taste which color is the most appropriate.”

There are other traditions in Latin America to welcome the new year. Many people decide to leave their homes with their suitcases to attract abundance on their trips. Others put money on the sole of their right shoe and eat lentils so that food will not be lacking in the following months. Other traditions include spending the last day of the year sweeping the floors of houses so that positive energy can enter. People also light candles, burn letters and hide under the table during the ringing of the bells.

Wearing specific colored undergarments is just a wish for a better future. It is a desire to live through the next cycle of life in hopes that every year is better than the last.