Popcorn with Zenger: ‘Wonder Woman 1984’ is All Filler and No Action

the 2 hour, 30 minute superhero movie moves at the pace of a wounded man crawling on a trail of broken glass. 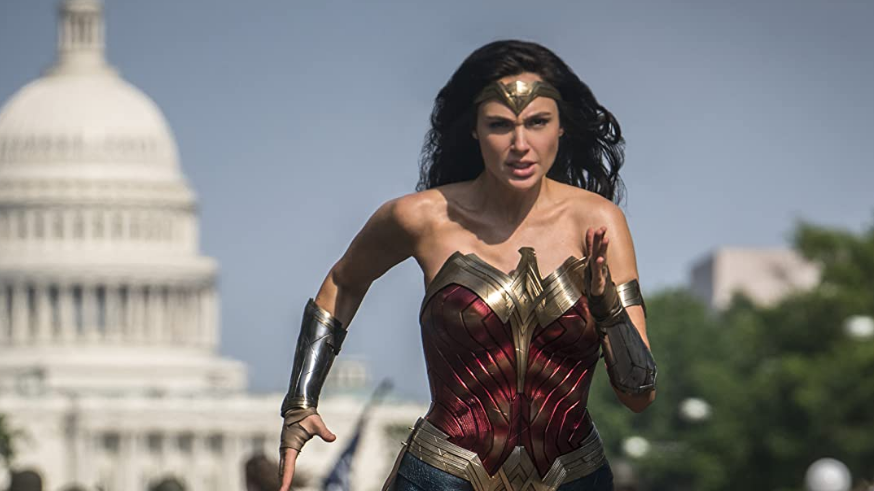 ALPHARETTA, Ga. — An argument can be made that the most anticipated film of 2020 is “Wonder Woman 1984.” In 2017, “Wonder Woman” opened to positive reviews and strong box office results. The film was considered the first step in the right direction for the critically panned DC Extended Universe’s quest to rival Disney’s Marvel Cinematic Universe. With the hype train on their side, the prospects for “WW84” to be a smash hit were huge before COVID-19 crushed box-office aspirations.

With profits heading south, Warner Bros. made the unprecedented decision to digitally stream its “Wonder Woman” sequel on HBO Max, a move it confirmed for all its 2021 cinematic releases. The decision put even more pressure on “WW84” to be the flag-bearer of cinematic releases in the age of COVID-19, but when it comes to the quality of the film, the pressure is too much for even Diana Prince to overcome.

The Story: The film begins in 1984, 66 years after the events of the first film. Diana (Gal Gadot) spends her days at the Smithsonian Institution in Washington, D.C., studying artifacts. Following a botched robbery at a mall, she discovers that a Dreamstone was stolen by a smuggling ring that seeks black-market antiquities.

Unknown to Diana, the Dreamstone can grant any wish, however, the stone must take something from you in order to grant it. When rich oil businessman Max Lord (Pedro Pascal) discovers this, he fights the loophole by becoming the grantor of wishes himself. Max quickly begins spiraling as he tries to balance his wishes, and brings the entire planet to the brink of destruction.

Bright Spots: The chemistry between Gal Gadot and Chris Pine as a couple is all that makes this film watchable. Despite being shoehorned into the story, Pine’s presence as Steve Trevor is the only connection audiences have to the first film. Gal Gadot remains the humanity of the series, shining as “WW84” spends more time humanizing her character away from her crime-fighting persona. Hans Zimmer’s score can make even the worst film somewhat enjoyable, and the composer succeeds here with a fantastic variety of music woven into every scene.

Weak Spots: The failures of “WW84” lie in the hands of director/writer/producer Patty Jenkins. “WW84” is all filler and no action, which is a death sentence for a superhero film. The runtime of 2 hours and 30 minutes moves at the pace of a wounded man crawling on a trail of broken glass.

The opening sequence, which shows a young Diana in an athletic competition, has flair and some pretty visuals, but serves no purpose to the overall plot other than a faint moral lesson. This kind of padding makes “WW84” at least 45 minutes longer than necessary, due to Jenkins’s refusal to cut any scenes.

Kristen Wiig and Pedro Pascal are both solid in their roles as Cheetah and Max Lord, respectively, but the story is hampered by both of their arcs, leaving us with one villain too many.

In the #MeToo era, there has been a wave of films with hostile views toward men, and “WW84” falls into that category. Nearly every man on screen except Chris Pine is portrayed as a misogynist or predator of some kind. The leading women are catcalled and assaulted by random men whose purpose seems to be to cement the idea that women are victims in a male-dominated society.

The Takeaway: If the character of Wonder Woman is a symbol of love, peace and hope, “WW84” represents the death rattle of the superhero genre. “WW84” shows audiences that the wrong people are in charge of the “Wonder Woman” franchise.

See or Skip: Warner Bros. may want premium pricing to watch “Wonder Woman 1984” on their new streaming service, but that doesn’t mean this film deserves it.