Why Did Israeli Firms Win Record Investments in COVID-19 Year?

Funding totals near $10 billion, as investment insiders explain the successes — and challenges — companies faced in a pandemic. 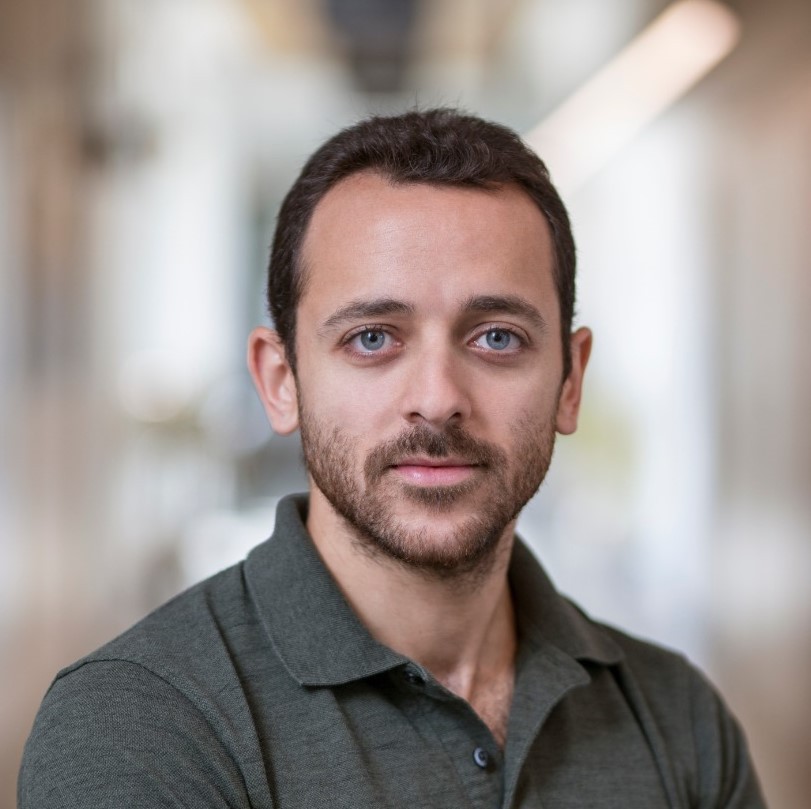 2020 began under the shadow of a coming pandemic that would soon wreak havoc on worldwide health and finances.

Yet despite rising unemployment and a decline in early-stage financing, a year-end report from non-profit organization Start-Up Nation Central shows 2020 broke capital-raising records in Israel.

“As of the beginning of December 2020, Israeli companies raised $9.5 billion in capital, and 2020 is on course to becoming the first year in which capital raised by Israeli companies will cross the $10 billion threshold,” the report from the Tel Aviv organization stated.

Investments in Israeli companies more than tripled in six years, and capital raised in 2020 increased more than 20% year-over-year.

A report from Tel Aviv-based IVC Research Center and ZAG law firm shows the median amount per deal during the third quarter increased to $6.5 million, the highest since the first quarter of 2019.

IVC-ZAG reported the third quarter also set a new quarterly fundraising record, at $2.74 billion invested in 151 deals. September set a single-month record, topping $1.1 billion. And capital-raising amounts by the end of this year’s third quarter nearly surpassed the sum raised in all of 2019.

“The impressive investment figures are remarkable at a time of global crisis,” said Prof. Eugene Kandel, CEO of Start-Up Nation Central. “They indicate the global investors’ trust in the maturing ‘Start-Up Nation.’”

The International Monetary Fund (IMF) report on the Israeli economy said it “entered the pandemic from a position of strength,” due to “timely and decisive measures introduced by the Bank of Israel at the outset of the pandemic [that] helped preserve market and financial stability and access to credit.”

“Investors are as agile as the startups they’re investing in,” says Barrel Kfir, portfolio director at the Intel Ignite startup program in Tel Aviv.

“At the beginning of the pandemic, we saw almost a freeze as investors were waiting to see how things would shape up. I was a bit surprised this panic period only lasted a few weeks,” says Kfir, formerly of Jerusalem Venture Partners. “During the first quarter and even the second, the number of rounds and total funding didn’t drop.”

That doesn’t mean it’s been business as usual.

Investors are favoring later-stage companies with promising offerings around COVID-19, such as cybersecurity, ecommerce and remote technologies for work and healthcare. For example, HR-tech startup Hibob and data privacy protection platform BigID each raised $70 million this month.

“The type of companies they are looking for changed,” Kfir. “The questions they are asking those companies changed. The markets those companies are targeting changed. Each company has to think about innovative solutions for remote sales and go-to-market, and investors expect good answers about how those mechanisms will work.”

“We were afraid it would be impossible to raise money because people couldn’t get face to face,” he said.

“But the money invested in Israeli ventures is setting new records this year &mldr; and most of that [money] comes from abroad. Everything is happening on Zoom now, opening a new window for entrepreneurs and investors to reduce the distance that was there in the past,” said Medved.

IVC-ZAG reports that 14 Israeli companies each raised more than $100 million in 2020 The second quarter, when the pandemic hit, had just three megadeals, compared to six in the first. In the third quarter, the number climbed to five.

The biggest megadeal was $400 million raised by Via Transportation in the first quarter. The second highest was $250 million, raised by Next Insurance in the third quarter.

Israeli exits (mergers and acquisitions and IPOs) were down in the first half of 2020 but finished impressively despite the coronavirus.

Seven exit transactions with valuations of more than $500 million took place in the first three quarters of the year,compared to 10 for all of 2019.

“Israeli startups are doing what they do best — adapting,” said Yael Benjamin of Y. Benjamin Strategic Marketing, a sponsor of the Startup Snapshot report on perseverance during the pandemic, along with Intel Ignite, Leumitech and Yigal Arnon Law.

“They are taking rapid strides to adjust to a new world in which they must acquire clients, manage deployments and raise funds from behind a virtual screen thousands of miles away,” she said.

“The remote capabilities they are developing today will effectively ‘flatten the world,’ creating a long-term competitive advantage for the Israeli tech ecosystem.”

Startup Snapshot found that 55% of the 200 startups profiled had changed (or considered changing) their product due to COVID-19, mostly by adding new features.

Some 60% of the startups changed their sales strategy, mainly by shifting sales online (35%), and 69% maintained or increased their sales budget since March.

Early-stage startups are having difficulty raising money. Seed deals’ median crashed 80% during the first three quarters of the year, according to IVC-ZAG.

“Investors would rather put money in companies that are already selling and have a strong base to get through this crisis,” says Kfir.

Early-stage startups that did attract seed investment in 2020 got higher amounts because investors understand they need more resources to endure, he adds.

New startups are especially hard hit without conferences, road shows and trade shows at which to network, pitch their ideas and hone strategies.

At the same time, Israeli founders have always built their startups around being remote to the market.

“Now that everyone is selling, installing and monitoring remotely, Israeli founders have an advantage because they are used to that mode and have the technology on their side,” he said.

Flurry of IPOs on TASE

Another economic trend during 2020 was a tripling of Israeli startups taking their initial public offering (IPO) to the Tel Aviv Stock Exchange (TASE) — 23, as compared to just seven in 2019.

The localization trend was fueled by COVID-19 and by recent TASE and regulatory reforms, such as allowing companies to file in English and expanding dual-listing agreements.

On June 29, TASE launched the first English version of its corporate website, “designed to make information regarding TASE and the companies listed on it more accessible to foreign investors, particularly in light of the growing interest expressed by investors from around the world in Israeli companies.”

Why did Israeli firms win record investments in a Covid year? appeared first on ISRAEL21c.