El Niño, which causes warm weather over the Pacific, had been thought to be the main cause.
By Sree Veena Mani December 30, 2020
Facebook
Twitter
Linkedin
Email 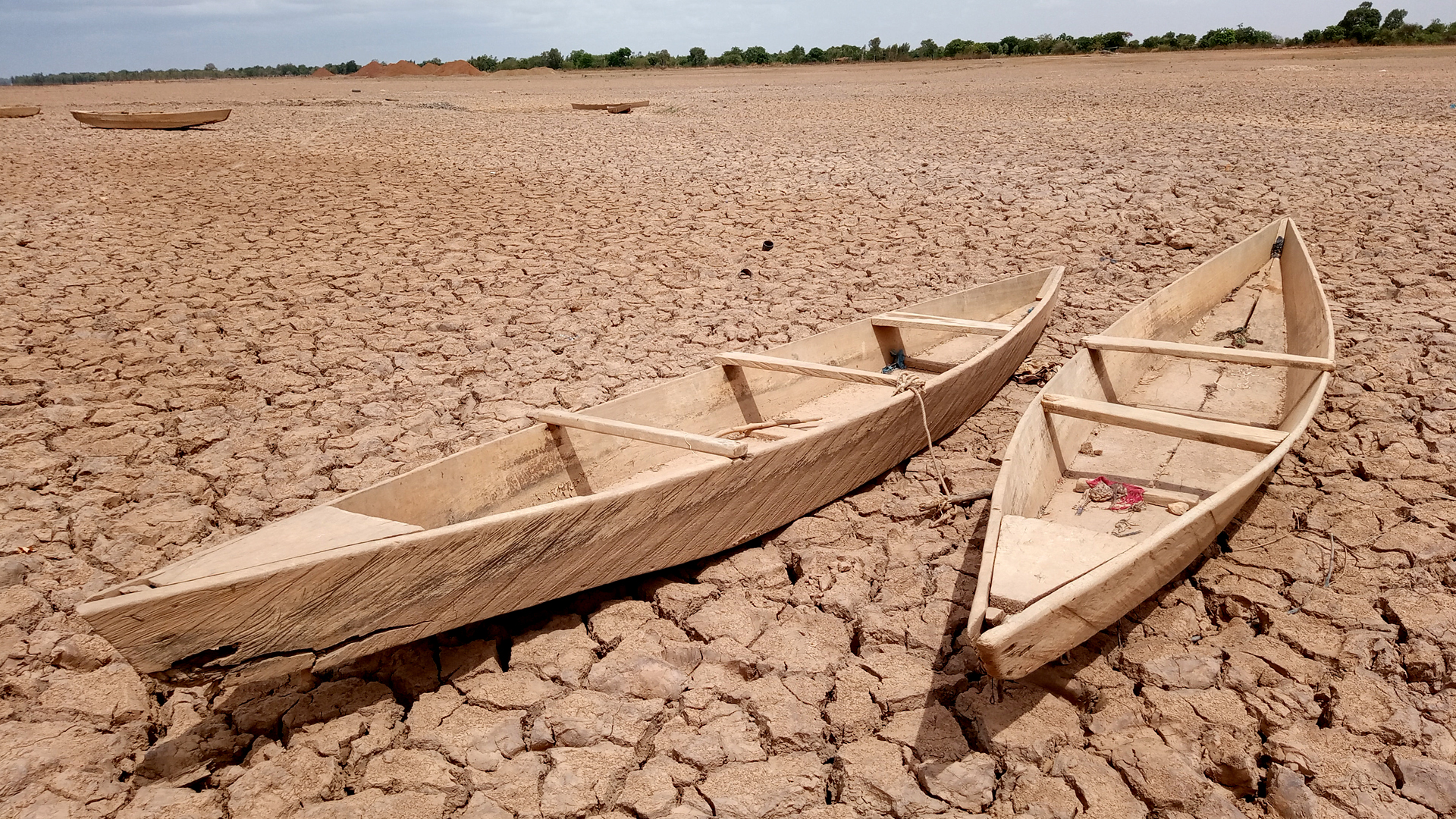 Ten out of 23 droughts in India in the past century have occurred in the absence of El Niño, the study says. (Photo courtesy Yoda Adaman Unsplash)

TAMIL NADU — Droughts are not new to India, but scientists have recently cited cause other than El Niño for the seasonal dry spells.

El Niño, first identified in the 1600s, is associated with the sudden appearance of warm water in the Pacific Ocean in December and causes warmer land temperatures. In India, at least 30 cities in the country are forecast to face a serious water crisis by 2050.

While El Niño is typically blamed for the seasonal droughts, a new study published in the journal Science on Dec. 11 has found another explanation for Indian summer monsoons that provide inadequate amounts of rainwater.

“More than a billion people depend on the annual Indian summer monsoon, which brings copious rain to large swathes of the country between June and September,” the study states. “When it fails, and most of the country is plunged into drought, the usual suspect is El Niño.”

During El Niño “abnormally warm equatorial Pacific waters pull moisture-laden clouds away from the Indian subcontinent,” states the study by researchers at the Centre for Atmospheric and Oceanic Sciences at the Indian Institute of Science (IISc).

Ten out of 23 droughts in India in the past century have occurred in the absence of El Niño, the study says. 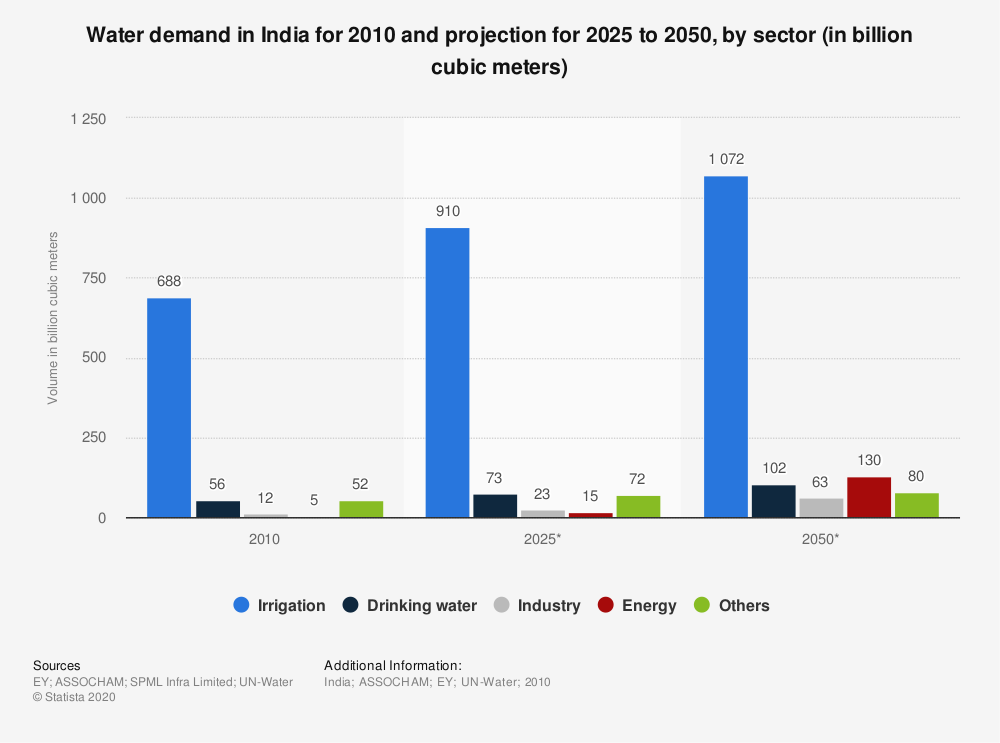 The study shows “that these droughts were a consequence of a sudden and steep drop in rainfall in late August. This drop was linked to an atmospheric disturbance in the mid-latitude region over the North Atlantic Ocean, creating a pattern of atmospheric currents that swoop in over the subcontinent and ‘derail’ the monsoon.”

“The Indian Ocean and the Pacific Ocean seem to be at the center of all discussions surrounding Indian droughts,” said V. Venugopal, associate professor at the Centre for Atmospheric and Oceanic Sciences. “It is perhaps time to focus just as much on mid-latitude influences, which might help in getting a better understanding of variations in monsoon.

“Since the 1980s, people have looked at these droughts individually,” he said. “But they have not collated and pooled them together or deduced that these droughts may all have a different type of evolution. Also, a common cause, which is this mid-latitude influence.”

Droughts can be classified as meteorological, agricultural, hydrological, or socioeconomic, based on their causes.

Agricultural drought is when the soil lacks moisture that will support agriculture. Socioeconomic drought occurs when the demand for an economic good exceeds supply as a result of a weather-related deficit in water supply. Essentially, there is a demand and supply gap for water.

“The problem is that there are fewer wet days during monsoons because of which the runoff will increase and reduce the retention capacity of water in the soil,” said Samrat Sengupta, program director in the area of climate change and renewable energy at India’s Centre for Science and Environment. “That is the major reason for droughts increasing.”

Some 600 million people in India struggle with drought, according to a report by the Lowry Institute, an Australian think tank. Major portions of Karnataka and Maharashtra states currently face a serious water crisis.

Central, northeastern and southern India are reported to expect frequent droughts. A study on Droughts and Floods by authors from various institutions in India, states that these places have experienced at least two droughts each decade between 1951 and 2015. Most have been meteorological and hydrological droughts.