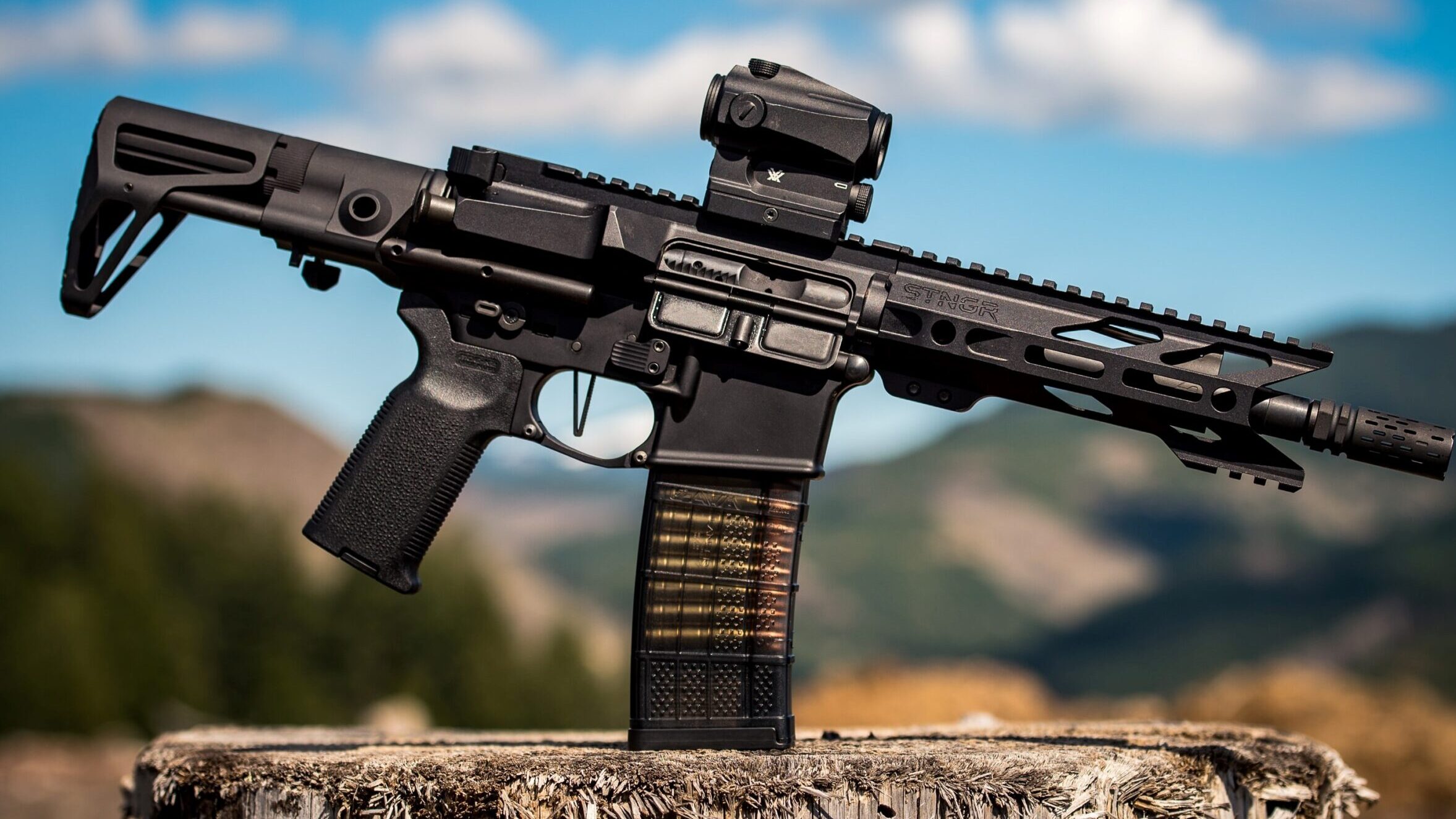 Afghanistan has become an increasingly difficult place for journalists to work as they have faced reprisals from armed groups and security forces. (Photo courtesy Unsplash)

KABUL — Freshta Kohistani, a prominent women’s rights activist and former provincial council member in Afghanistan, was shot and killed along with her brother in her hometown of Kohistan district in Kapisa province on Dec. 24.

The two were on a motorbike when gunmen opened fire, according to the Interior Ministry. No one has claimed responsibility for the attack.

Kohistani, 29, led many protests on behalf of women’s rights and raised awareness on social media about violence against women in the country. She also participated in the presidential election campaign for Abdullah Abdullah.

Kohistani was the second activist to be killed in as many days. Mohammad Yousuf Rasheed, the head of an independent election monitoring organization, was shot and killed in an ambush in Kabul on Dec 23.

“The increase in terror of civil and political activists is a serious concern,” Abdullah wrote in a Facebook post in which he described Kohistani as “brave and fearless.”

“The continuation of such assassinations is unacceptable,” he wrote.

The killings follow a similar pattern seen in recent weeks, in which a number of prominent Afghans lost their lives in targeted killings in broad daylight, sending shock waves throughout the country.

Rahmatullah Nekzad, an Afghan journalist and head of the Ghazni Journalists Union, was gunned down by men on motorbikes on Dec 22. The assailants killed Nekzad as he was walking to his neighborhood mosque.

A car bomb targeted Khan Mohammad Wardak, a member of parliament, as he was traveling through the Khushal Khan neighborhood, a western suburb in Kabul, on Dec. 20. 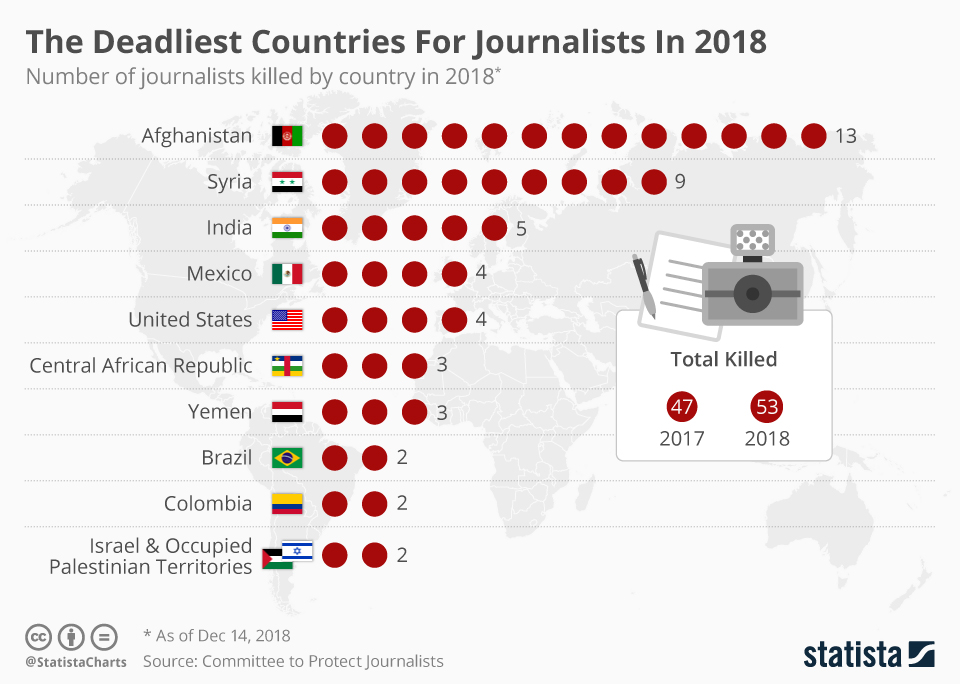 “Such terrorist attacks show the persistence of terrorist crimes against the people. Terrorists have an approach of destruction and killing,” Afghanistan’s Interior Ministry spokesperson Tariq Arian tweeted at the time.

Afghan TV presenter Malala Maiwand was killed earlier in the month. The Islamic State claimed responsibility for killing Maiwand, a presenter for Enikass Radio and TV in Jalalabad, and her driver, Mohammad Tahir, about 150 km east of Kabul on Dec. 10.

“Afghanistan is not a place to live in. There is no hope for peace. Tell the tailor to take your measurement [for a funeral shroud], tomorrow it could be your turn,” Kohistani tweeted in November.

On Dec. 11 she posted on Facebook: “&mldr; I don’t have a good time, my life has become bitter and I spend my moments with fear and anxiety. I ask the dear officials to take my issue seriously once again. Otherwise, every bad consequence and my blood are on the neck of those who know how much I am in threat and security problems, but have disregarded me.”

Kohistani had also denounced the wave of assassinations of journalists and civil society activists.

While it is not known who is responsible for a number of these targeted killings, some have suggested links between the Taliban and the Islamic State. A Taliban spokesperson has denied any link with the Islamic State in the Levant (ISIL), as it is commonly known.

“I am strongly denying our contact with the Daesh (Islamic State). It is impossible to have coordination with them as they are against our belief, the enemy of our belief and are in a fight against our ideology,” Zabihullah Mujahid told Zenger News.

He said the Taliban has been fighting ISIL in many areas of the country.

Despite peace talks between the Taliban and the Afghan government starting in September, following a U.S.-Taliban security deal in February, violence in the country has been on the rise.

“Afghans are hoping for peace, but the Taliban is continuing their violence by attacking, especially in the southern region of the country,” said Nisar Salih, a member of Afghanistan’s secular Watan Party, told Zenger News.

Salih said hundreds of civilians been killed or were injured despite the tentative peace talks.

Arian, the Interior Ministry spokesperson, said about 500 civilians have been killed and more than 1,050 injured in terrorist attacks.

“In recent months, the country’s security and defense forces have responded to the enemy’s sinister moves and plots,” Arian said. “The enemies of the Afghan people have carried out 37 suicide attacks and 510 landmines in the last three months.”

Moharebeh Law. an Islamic law applicable to those who wage a war against God and society, is recited in the Quran. The crimes under Moharebeh are aimed at armed insurrection or, more generally, the resort to armed, violent activities. Anyone found responsible for taking up arms, whether for criminal purposes or against the state, or even belonging to an organization taking up arms against the state, may be considered guilty under Moharebeh.

Gender-based violence against women and girls in Afghanistan has been linked to weak rule of law and to traditional cultural practices. The country has become an increasingly difficult place for journalists to work as they have faced reprisals from armed groups and security forces. At least five journalists have been killed in the past four months.

Afghanistan ranks second only to Syria in a list of the five worst countries for women, according to The global Women, Peace and Security Index.