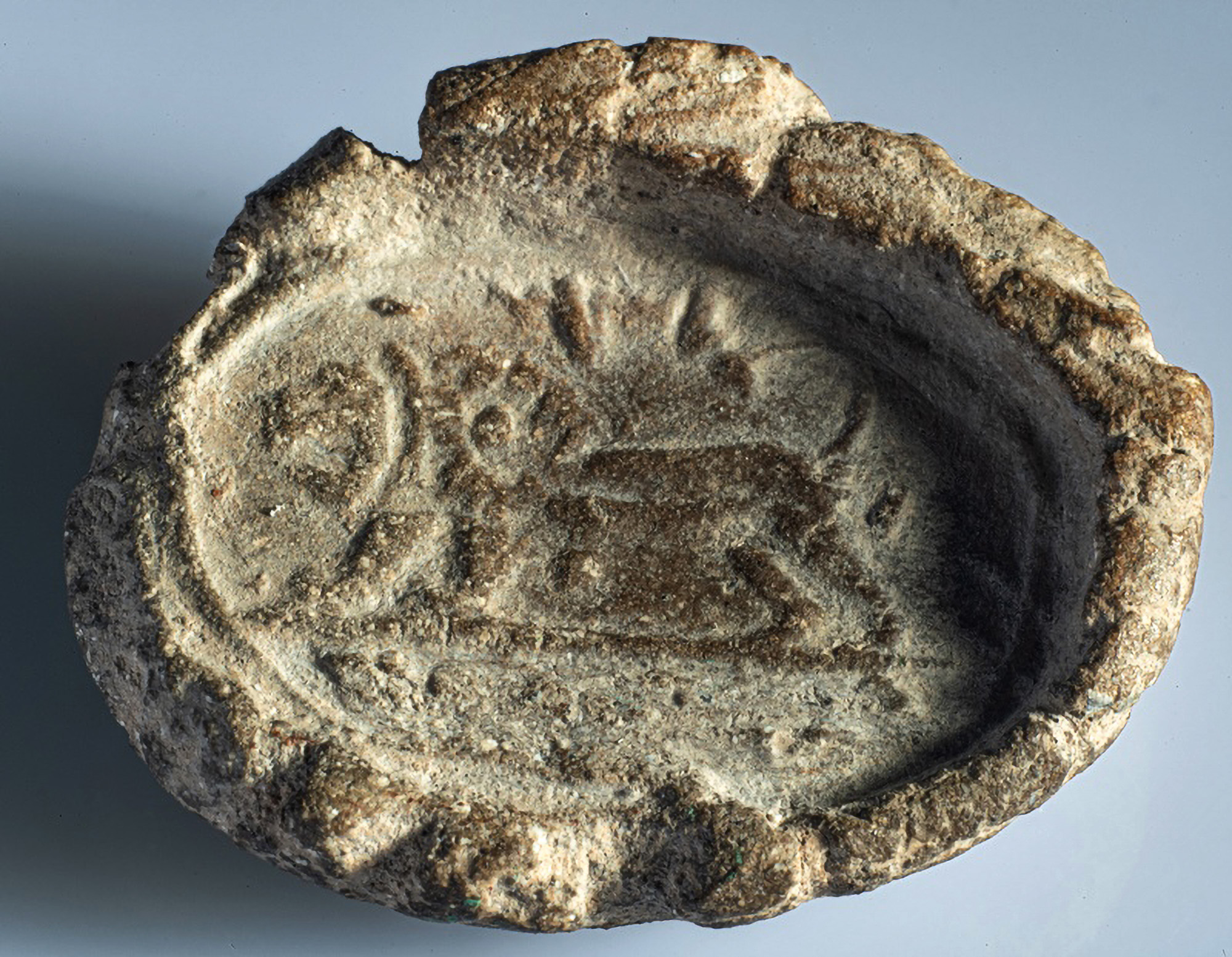 BEER-SHEVA, Israel — Researchers have just authenticated a clay seal believed to be the earliest discovered in Israel.

The oval-shaped clay object, which bears the image of a lion standing on all fours, has been identified as a royal seal thought to be from Jeroboam II’s 8th century BCE reign after years of laboratory testing, Ben Gurion University announced on Dec. 10.

The seal was purchased by Yigal Ronen, a professor at the school, at a local Bedouin market in Beer-Sheva, the largest city in southern Israel’s Negev desert, nearly 50 years ago. While the seller was unable to confirm the origins of the seal, he agreed to sell it to Ronen for the low price of 10 shekels, roughly $3. 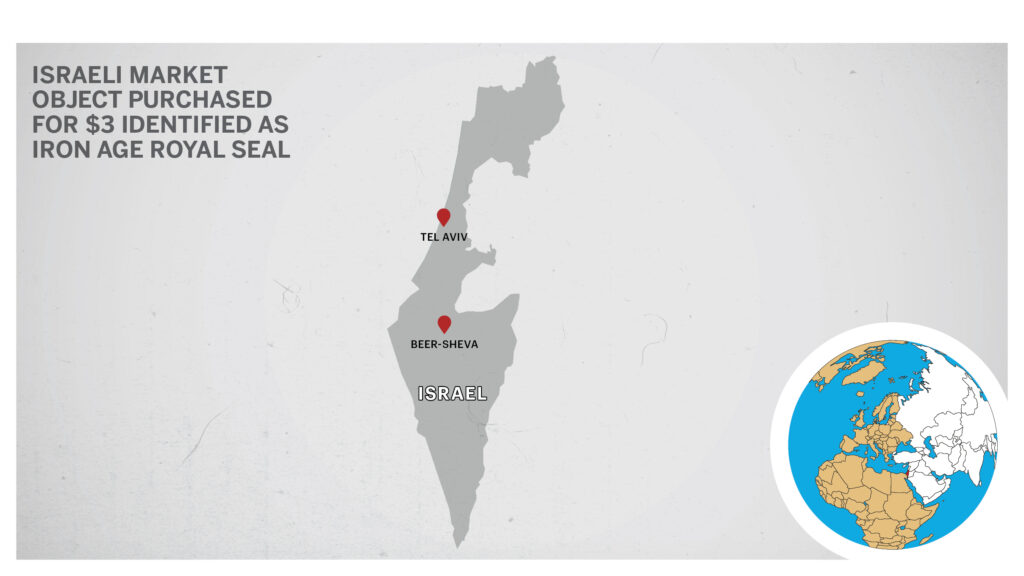 The sales price immediately raised concerns about the seal’s authenticity, leading Ronen to hand it over to colleagues to check its originality.

Laboratory tests on the object’s composition linked it to soil corresponding with the areas of lower Galilee. Its 2.3 cm by 2 cm oval, known as a “bulla,” had been stamped onto it at a temperature of around 1,382 degrees Fahrenheit.

Similar to another seal discovered at the site of the ancient Israeli city of Megiddo in 1904, its paleo-Hebrew inscription reads: “l’Shema eved Yerov’am,” or “belonging to Shema, the servant/minister of Jeroboam.”

The discovery makes the seal the earliest found in Israel, dating back to the Iron Age, around 2,300 years ago. Given its value, Ronen agreed to donate the seal to the Israel Antiquities Authority, which plans to transfer it to an exhibition at the Israel Museum.

Seals, or small impressions stamped into clay or wax, have been used throughout history as a means of verifying authenticity, ownership or authority. In ancient Israel, they were often fashioned into possessions or documents and are regarded as the equivalent of the modern-day signature.

The son of Joash, Jeroboam II is believed to have ruled over Israel from 789–748 BCE. His reign saw the greatest success and prosperity since the days of Solomon, bringing an end to struggles between Syria and Israel and asserting the latter’s dominance over the former. He was the 13th king of the ancient Kingdom of Israel and was the last of the great kings of Israel. Following his death, the country fell into servitude to neighboring nations.