2020: A year of multi-million deals for Indian IT firms 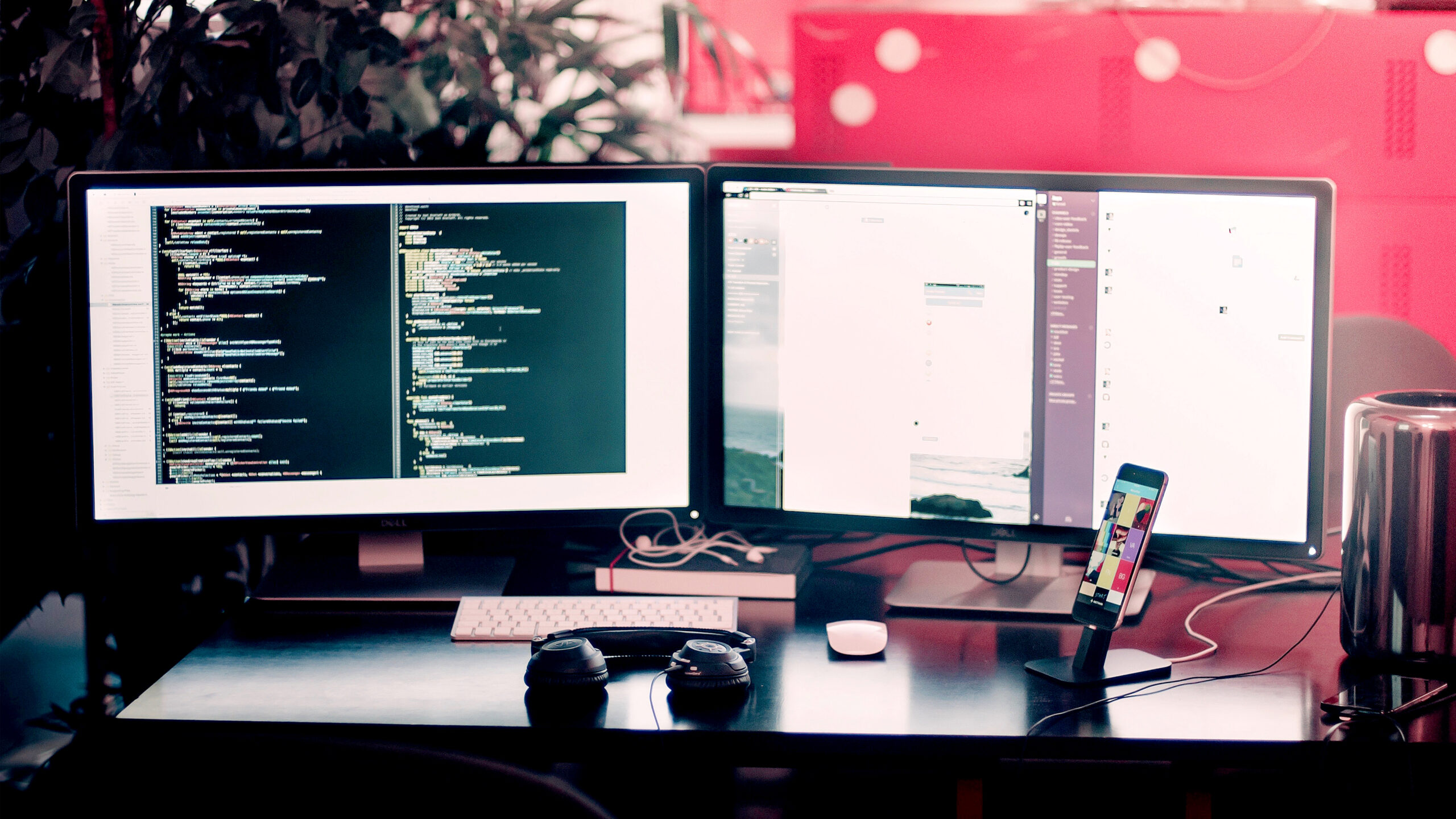 There has been an inflow of funds to Indian information technology firms through private equity and acquisitions. (Photo Courtesy: Farzad Nazifi/Unsplash)

TAMIL NADU — India’s information technology sector has had a busy year in 2020, with several big-ticket deals signed by Indian companies with foreign clients based out of Europe and the US.

Many of these deals are spread across years and will generate big revenue for these firms.

Recently, two information technology majors in India — Wipro and Infosys — signed multi-year deals with German companies. While Wipro’s deal with German general store chain METRO AG, was pegged at $700 million for five years with an extension of four years, the amount of Infosys’ deal with makers of Mercedes-Benz Daimler AG was not declared. 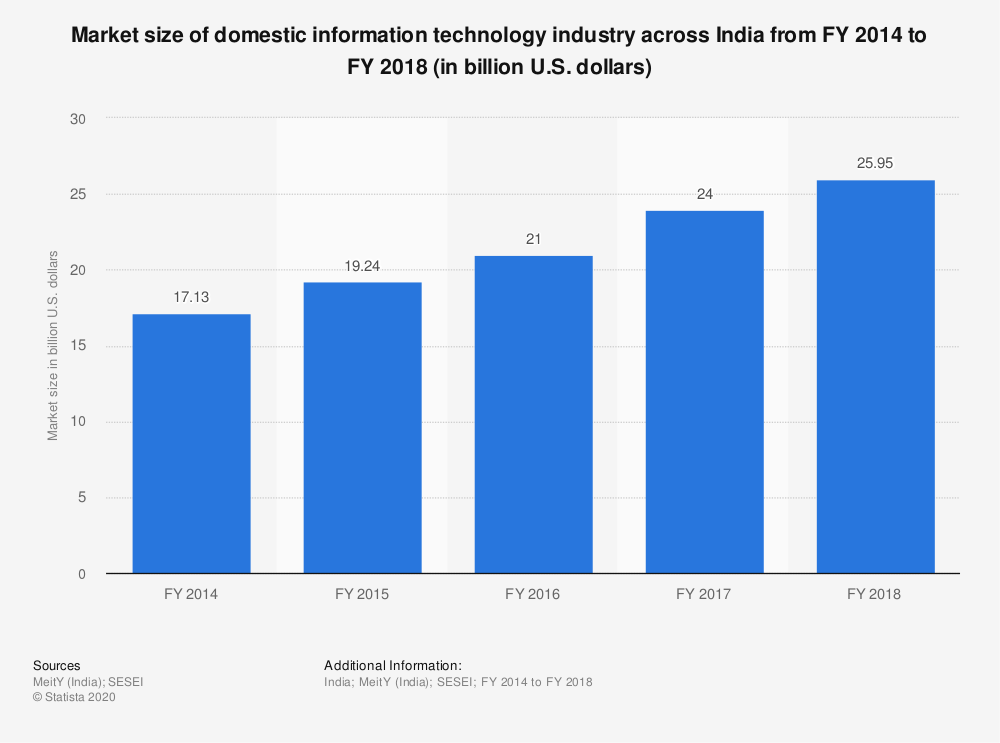 “Partnering with Wipro allows us to simplify and streamline our information technology landscape and critically gives us access to innovation and the best digital practices,” said Timo Salzsieder, chief solutions officer, METRO AG in a statement.

The company’s unit in Romania and the software subsidiary in Germany will also benefit from the deal.

In addition to working for the employees of METRO AG, Wipro will work to streamline technology services in the food sector. Wipro has stated it is willing to spend up to $1 billion in its deal with METRO AG. Wipro will create cloud storage and data center services for the general store giant.

Wipro will also set up a digital innovation hub for the company’s software subsidiary at Dusseldorf in Germany and plans to service other clients through this center. 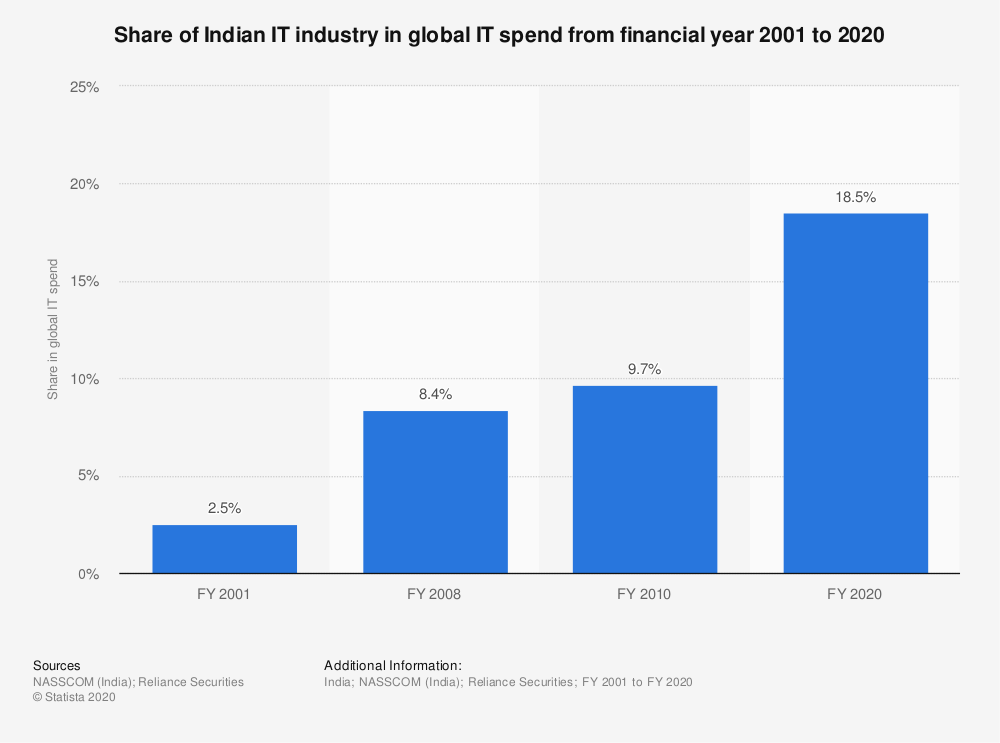 Infosys deal with the makers of Mercedes-Benz Daimler AG will involve Infosys helping Daimler AG to consolidate and rationalize their data centers.

“We are excited about this partnership and the opportunity to support Daimler AG’s automotive vision,” Salil Parekh, chief executive officer of Infosys, had said. “As we embark on this journey, we will bring together capabilities, ecosystems and a hybrid cloud infrastructure that will shape new experiences for Daimler AG and the industry at large.”

The Indian firm will be responsible to set up a smart hybrid cloud and make a workplace that runs on artificial intelligence. According to the deal, 16,000 employees of Daimler will be working with Infosys on this project spanning across Europe, the US and the Asia-Pacific regions.

This is Infosys’ second multi-year deal signed in 2020. Earlier, it had signed a deal with US-based company Vanguard for $1.5 billion. 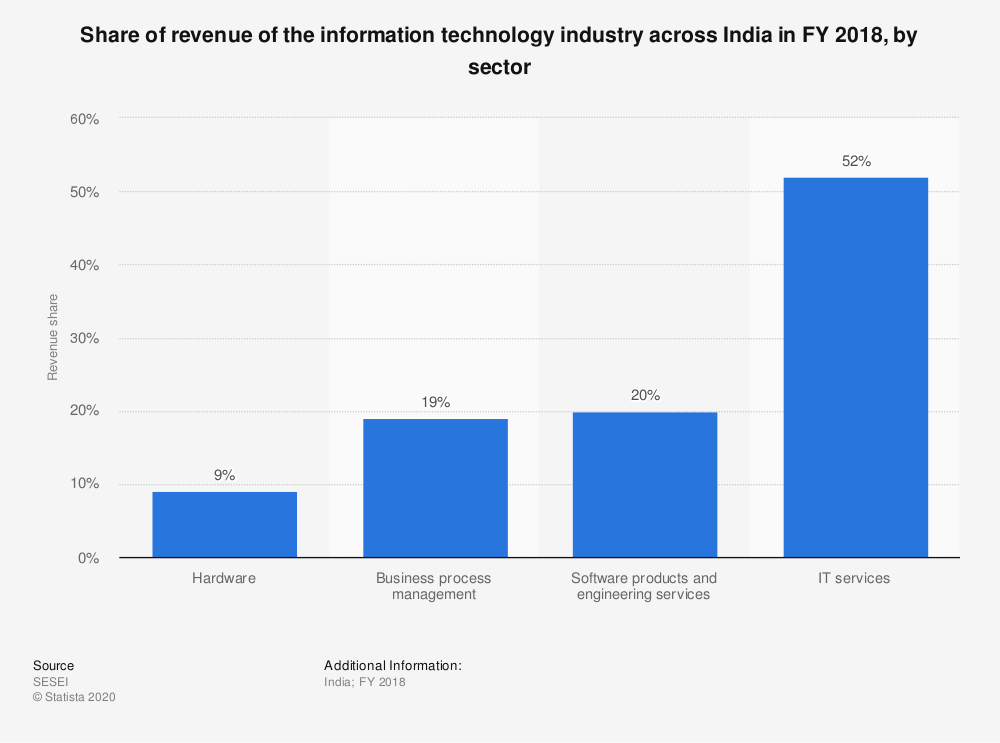 There has been an inflow of funds to Indian information technology firms through private equity and acquisitions.

Most of these funds are riding on technological innovations in the fields of big data, artificial intelligence and the internet of things. According to the National Association of Software and Service Companies — a trade association of Indian information technology and business process outsourcing companies — Next Wave of Growth report in 2019, the cloud market is likely to grow to $7.1 billion by 2022 from $2.5 billion in 2018.

“This growth is likely due to the increase in awareness about cloud-based technology, growth of the start-up ecosystem and consumerization of information technology,” the report states.