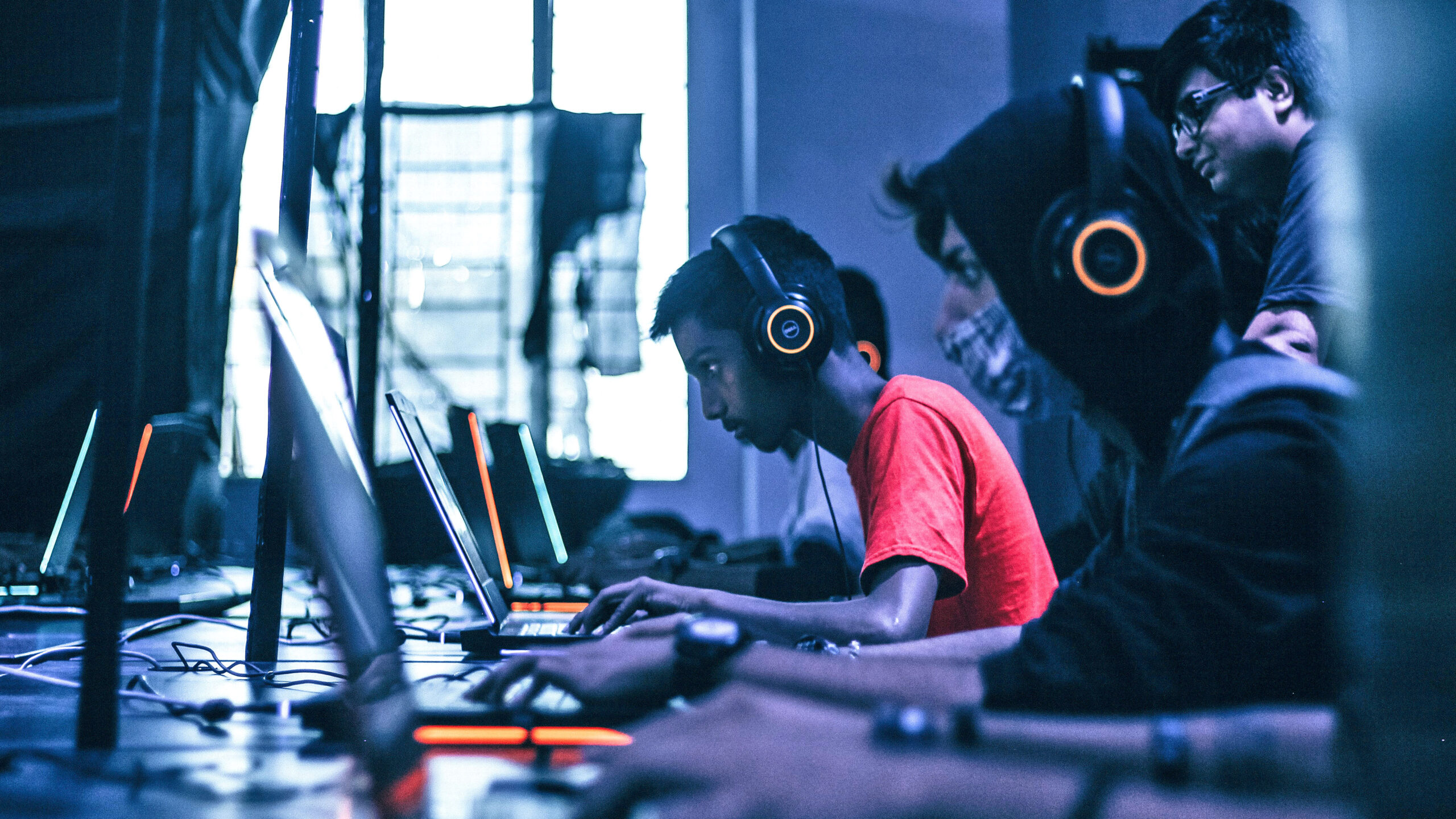 Video games can have a positive impact on mental health but moderation is key. (Photo courtesy: Fredrick Tendong at Unsplash)

A new study by Oxford University reveals that people who play video games, even for long periods, report a positive impact of game-play on their mental wellbeing. The study is one of the first studies that uses actual play time data.

This latest research debunks the age-old stereotype of gamers as anti-social zombies locked away in their rooms divorced from real life and its struggles. For long, video games have been blamed for mental health problems including behavioral changes and addiction issues. In 2019 the World Health Organisation added “gaming disorder” to the international classification of diseases.

For the current study, researchers used data from two popular games — Nintendo’s “Animal Crossing” and Electronic Art’s “Plants vs Zombies”. The study was done on 3274 participants and data was procured from the game developers to look at how much time these gamers spent on each game.

The study found that participants who enjoyed the game reported an overall positive outlook on life and had better mental well-being when compared to those who didn’t enjoy the game. The research is based on two games that have a consumer base largely of adults. Some games may be more effective in engaging the player than others because of things like game graphics, plot, and difficulty level.

“Working with Electronic Arts and Nintendo of America we’ve been able to combine academic and industry expertise,” said Andrew Przybylski, Director of Research at the Oxford Internet Institute, University of Oxford, and lead author of the study, in a press release. “Through access to data on peoples’ playing time, for the first time, we’ve been able to investigate the relationship between actual gameplay behavior and subjective well-being, enabling us to deliver a template for crafting high-quality evidence to support health policymakers.”

The data source for the current study makes it the most accurate one to date since the data is obtained from the game developers themselves. All the past studies were conducted on the self-reported duration of time spent on games.

Gourab Das, the co-founder at Gamers Geist, a platform that connects gamers, says that the findings of the study don’t surprise him. He is a professional gamer who streams his games online while playing.

“Video games have been a stressbuster for me for many years because I get completely engrossed in the game and forget the daily stressors in life for the duration of the gameplay,” said Das. “Playing with different people online helped me come out of my shell and improved my communication skills while growing up.”

However, the current study does not classify the data concerning the age of the players. Another study conducted in March 2020 published in Medecina Journal on adolescents and adults separately show that kids and adolescents are more likely to become addicted to video games or suffer from behavior disorders.

This latest study done by Oxford University is based on data of adult players. A study conducted in 2019 on the effects of prolonged gaming in children concluded that aggressive games and long hours spent on video games led to behavior and sleep problems in children.

Dr. Vishwakirti Bhan Chhabra, psychologist and co-Founder of The Mind Research  Foundation, says that complete engagement in any activity but in moderation is the key to mental well-being. She has used gaming as a therapy for children and adults in her practice and points out that addictive behavior may start at a young age, therefore, a child’s dependence on video games should be moderated before it starts causing harm.

“During gameplay maximum neurons in our brain remain engaged along with our sense organs like the eyes and the ears, and whenever this happens in coordination, it provides a feeling of excitement and an adrenalin rush, which leaves you feeling good and less stressed,” says Chhabra.

“The more engagement or stimulation you provide your brain the better chances you have to avoid mental and neurological disorders,” says Chhabra

Chhabra tells that even though gaming has benefits but the side effects of extreme game-play out-weigh them. She says that more research should be done about video games in India and countries with a similar setup, where gaming is left just to the kids and adolescents and they have more room to play for long hours and eventually they start depending on the engagement of gameplay.

“One of the most common problems I see here is that parents are not engaged with gaming — they leave the kids with it. So when parents come to me with their kids, by then the kids are already addicts” says Chhabra.

Chhabra stresses that if done in moderation, gaming remains a very therapeutic activity and has positive benefits.

“You’ll never see a gamer defeated, they always get back because the game engages them so much and provides motivation to perform better,” says Chhabra.

“Whenever you engage in a moderated exercise, which essentially stimulates your neurons, it helps to decrease stress hormones and reboots your brain. It’s as good as going on a brisk walk.”

Gaming is now seen as one of the dominant sources of entertainment around the world. A report by DFC Intelligence reveals that there are over 3 billion active video game consumers around the world.

Srijita Gupta, a psychologist from the center for mental health in Pune who specializes in gaming de-addiction counseling for adults and kids. Gupta says that when people start looking at gaming as an escape mechanism that’s when it gets problematic.

“If a child has a lot of repressed anger and they find gaming as a channel to express it then the game can affect their behavior patterns. This in the long term can lead to dependence of the child on gaming, the dependence on any external stimulation leads to addiction” says Gupta.

Gupta says that any source of engagement if used within limits is good, but, unfortunately, with gaming, what doctors always deal with is the excess and addiction which has given gaming a bad reputation.

“Demographics, social set-up, and age also matters when we talk about such studies,” says Gupta

“It is important that kids play under adult supervision where someone is monitoring game time or the kind of games that are being played. All these things add up when we talk about the positive or negative effects of gaming.”