Meeting People Only of Your Age Could Reduce Covid Deaths

Study shows that separating the older population from the general public could cut the death toll by 62 percent. 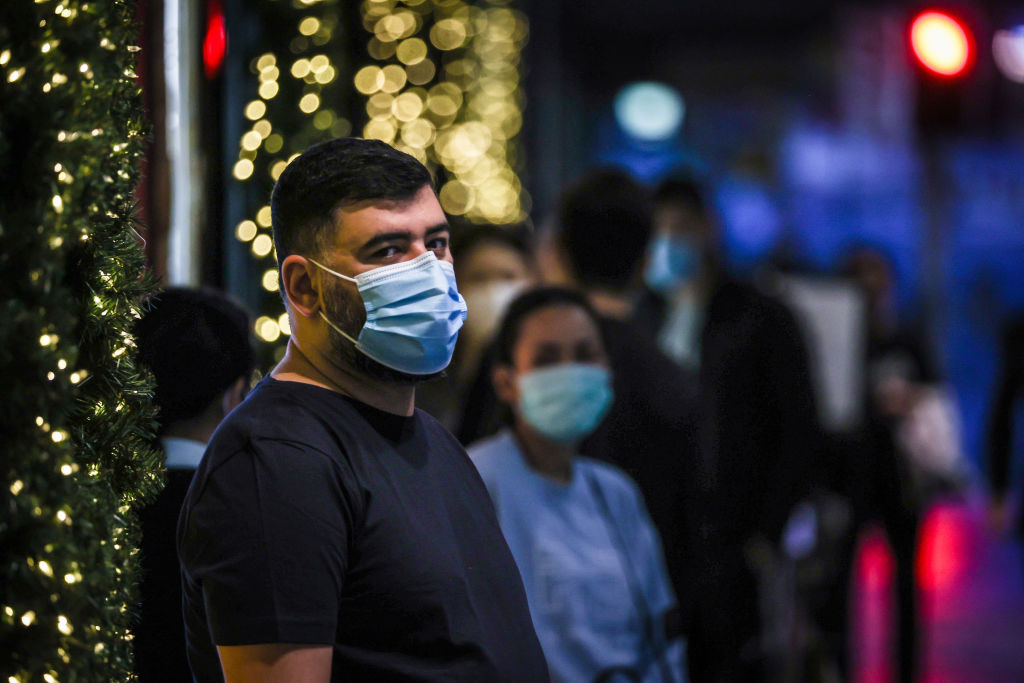 Mortality rates from Covid-19 could be reduced if people only met with others from their own age group, a recently published study from the University of Haifa shows.

In their study, recently published in Open Biology, researchers developed a computational model that examined the spread of the virus among a virtual group of 50,000 people divided into four age groups – 0-14, 15-34, 35-54, and 55 and above.

They tested five scenarios lasting 250 days that limited the interaction between people from different age groups who all maintained social distancing and wore masks.

In the third scenario, participants aged 0-54 were grouped together and not allowed contact with people over age 55 unless the latter were members of their household. Again, contacts were added to make up for lost connections.

“With the help of the mathematical model we built, we found that the mortality rate from Covid-19 can be reduced by ensuring age segregation in personal encounters. Different age groups, and particularly older people, should be able to meet others in their own age group by opening stores, cinemas, and restaurants at special times reserved solely for them,” said Shani Stern, one of the study’s authors.

“We hope that a vaccine is close now. In the meantime, in order to avoid a total or partial shutdown, we can create microenvironments in which we allow people within the same age group to meet, for example at a supermarket or a restaurant. This can prevent the closure of businesses while still enhancing the protection of the population, and it can do so without totally isolating the older population, who needs social interactions more than we all do.”

Meeting People Only of Your Age Could Reduce Covid Deaths appeared first on ISRAEL21c.