Who Is More Popular in Latin America: The Three Kings or Santa Claus?

Many families celebrate both traditions, to the great joy of children.
By Vanessa Sam and Christian Valera Rebolledo December 25, 2020
Facebook
Twitter
Linkedin
Email 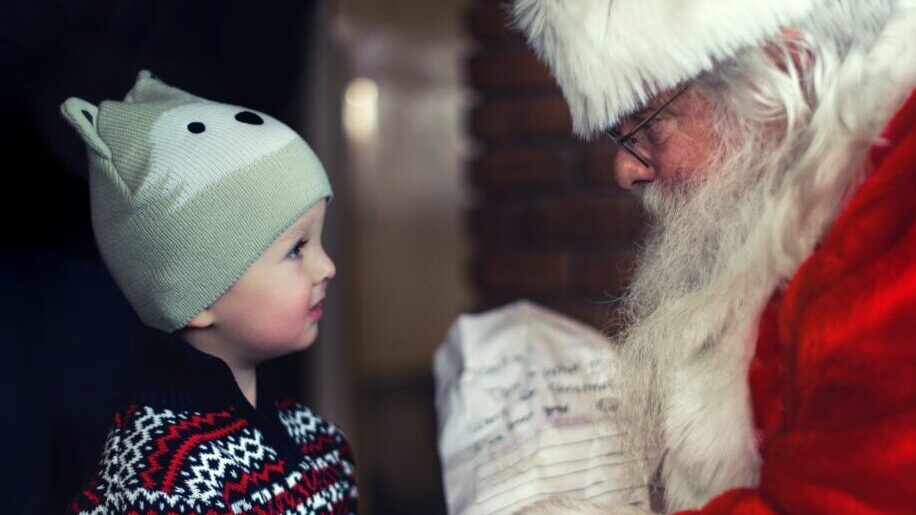 VERACRUZ, Mexico — Every Christmas, people wonder who deserves more attention in Latin America: Santa Claus or the Three Kings? They all bring gifts for the children, and both traditions have a long history.

The tradition of Santa Claus — also known as Papa Noel in the Spanish-speaking world — comes from Europe. Saint Nicholas, a fourth-century Turkish bishop, inspired it. The Magi — another name for the Three Kings — are more linked to the Catholic Church.

Guided by the Star of Bethlehem, they came to the manger where the Child Jesus was born, leaving offerings and recognizing him as the King of Israel.

The Magi tradition arrived in the Americas through the Spaniards. It has been a cherished celebration in the subcontinent, however, over time, Santa Claus has become increasingly popular with Latin American families.

Some lucky children receive gifts from both Santa Claus on Christmas and the Three Kings on January 6.

Families in many countries, including Puerto Rico, Argentina, Venezuela, Paraguay and Mexico, stick to the Three Kings’ tradition. On January 6, Latin American children open their gifts. With this celebration, the holiday season reaches its end. People take down the Christmas tree while enjoying the Three Kings cake and hot chocolate.

“Although Santa Claus leaves important revenues, the Magi coming is far better,” said José Antonio Mendoza García, president of the National Chamber of Commerce, Services and Tourism in Veracruz, Mexico. “Last year’s figures provide a clear example. We had a 2.9% sales increase for the Three Kings Day, with over 66 thousand million pesos ($3.3 million) at the national level.”

Mexicans have a tradition of walking in cities’ historical centers that day. Afterward, they grab a bite and take pictures of themselves with street actors performing the Three Kings’ roles.

The night before the Magi comes, Puerto Rican children collect grass to feed the Kings’ animals — a camel, horse and elephant — and leave it next to their shoes. Their gifts will be in that same place the next day. Argentines and Spaniards serve a glass of milk and sweets for the Magi, along with grass and water for their animals to eat after a long and magical journey.

What is Santa Claus’ status in Latin America?

Cultural roots tend to outweigh foreign influences. The Three Wise Men celebration has existed for centuries, and it has a biblical justification — so it prevails. However, some parents, guardians and social organizations embrace the Santa Claus tradition, as well.

What counts in both instances is the intention to give, share and be close to family and friends.

«Previous Post
Guadalupe–Reyes Marathon, a Blast of a Party That Lasts Almost a Month»Next Post
Have a Merry and Eco-Friendly Christmas: Recycle Your Tree