Not Banking On it: Payments Banks Off To Slow Start in India

Only six payments banks have survived since approval was granted in 2015.
By Sree Veena Mani December 25, 2020
Facebook
Twitter
Linkedin
Email 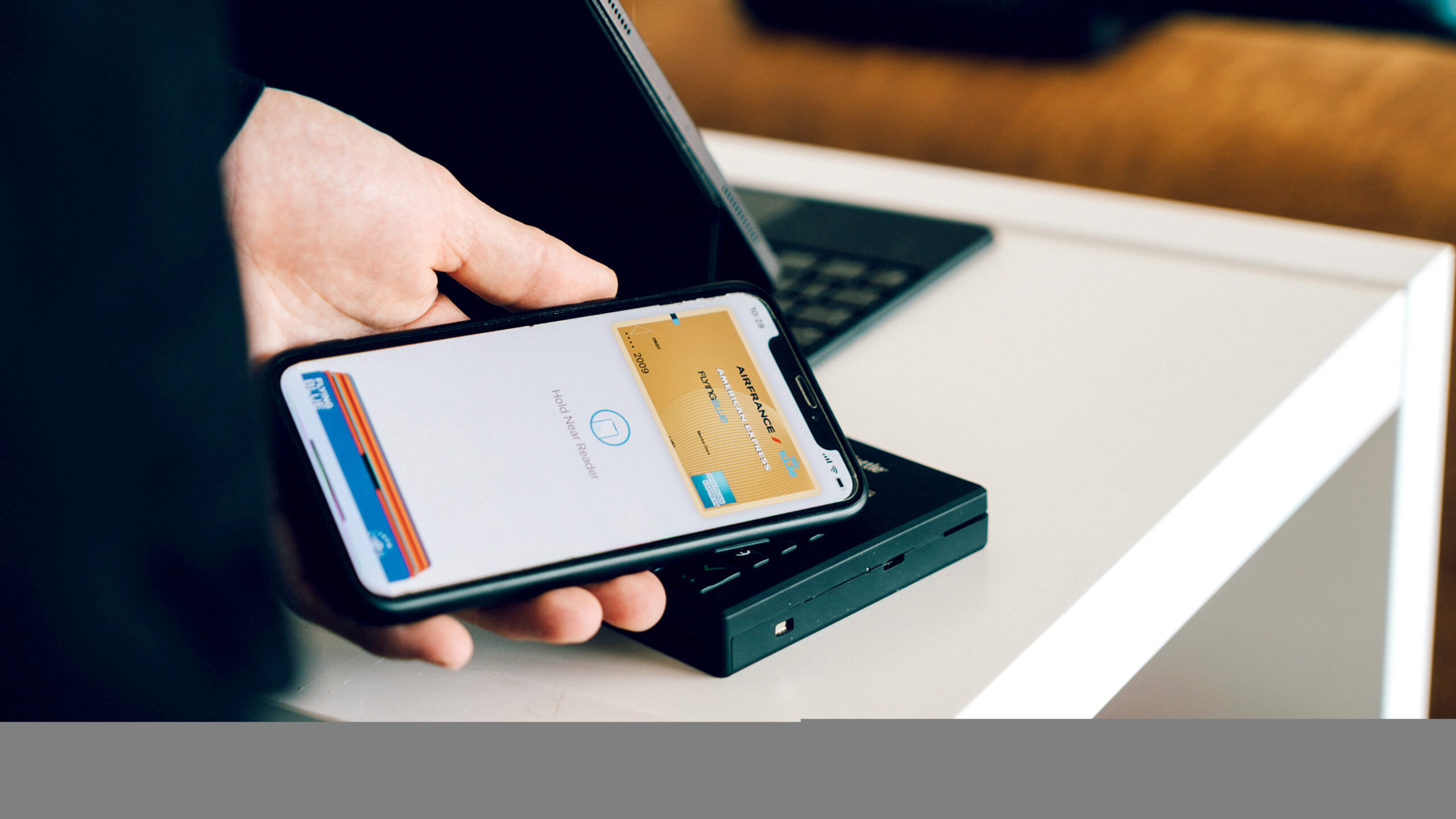 The RBI, India's central bank, granted approval in 2015 to 11 entities out of 41 applicants to start payments banks. (Photo Courtesy: Unsplash)

TAMIL NADU — Payments banks, a new category approved by the Reserve Bank of India in 2015 to extend financial inclusion, are struggling to stay afloat.

Unlike full-fledged banks, payments banks are limited to a deposit of INR 100,000 ($1,355) per customer and are not allowed to issue loans or credit cards. The idea originated in 2013 with the aim of serving low-income households.

“The fundamental problem in India is that financial inclusion itself has a long way to go,” said Sumita Kale, adviser at Indicus Centre for Financial Inclusion.

“Jan Dhan Yojana helped to some extent in getting accounts to people. But it has a long way to go to increase usage of those accounts. If people do not have a bank account, mobile phone, connectivity, then using a payment gateway is not easy. These are challenges for an emerging economy,” Kale said.

The banks were established “with the objective of improving financial inclusion by harnessing technology services via mobile telephony,” a 2019 report by the central bank states. However, it found that “‘payment banks are not able to achieve optimal scales.” 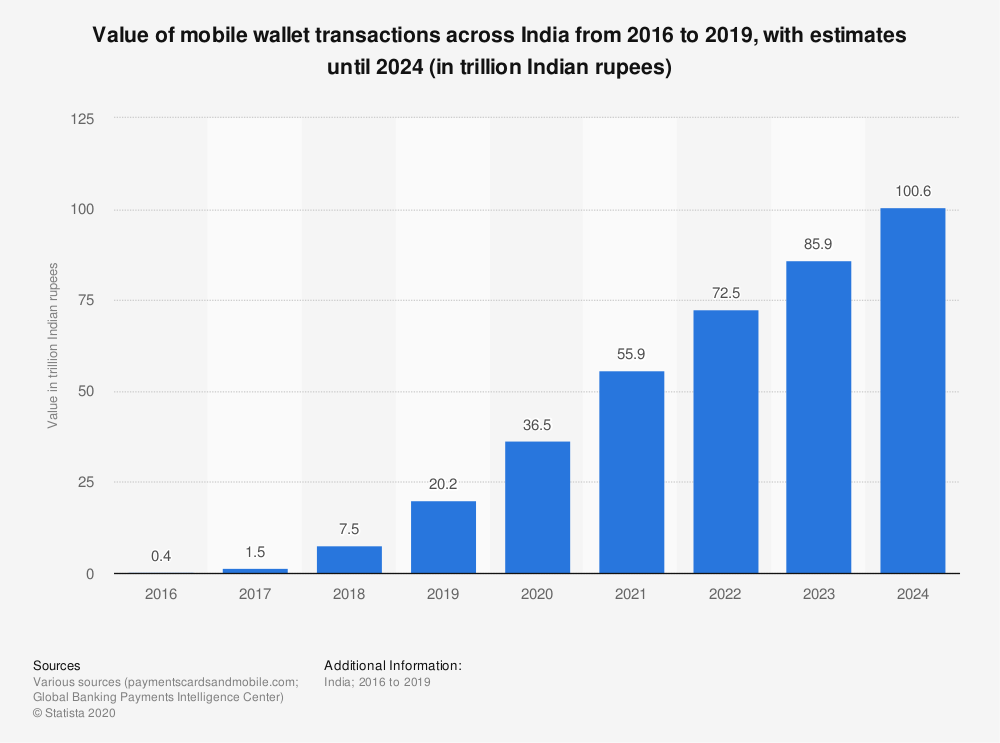 The RBI, India’s central bank, granted approval in 2015 to 11 entities out of 41 applicants to start payments banks. Today, only six are operational.

A number of the banks surrendered their licenses before they even opened, including one application from Sun Pharmaceuticals founder and billionaire Dilip Shanghvi and another from financial firm Cholamandalam.

Apart from government-operated India Post Payments Banks, other payments banks in India include Airtel, Fino and Paytm. Six are listed on the RBI website, with four companies highlighted.

Analysts say one major problem with payment banks is the high-cost structure.

A 2016 study by GSMA, which represents the interests of mobile operators worldwide, stated that though the paid-up capital requirements for payments banks was one-fifth that of a universal bank, it is significantly higher in India compared with the global  mobile money businesses. The paid-up capital is INR 100 crore ($13 million).

“With most of the payments bank entities being part of large corporate houses, they have an inherent high-cost structure in terms of manpower, infrastructure, and marketing, among others that requires capital,” said Rishi Gupta, managing director and CEO of Fino Payment Banks.  “Therefore, they may find it difficult in the initial years and will have a longer gestation period to make money.

“Also, with focus on their core businesses, payments bank vertical may not be a top priority for most of the corporate entities.” 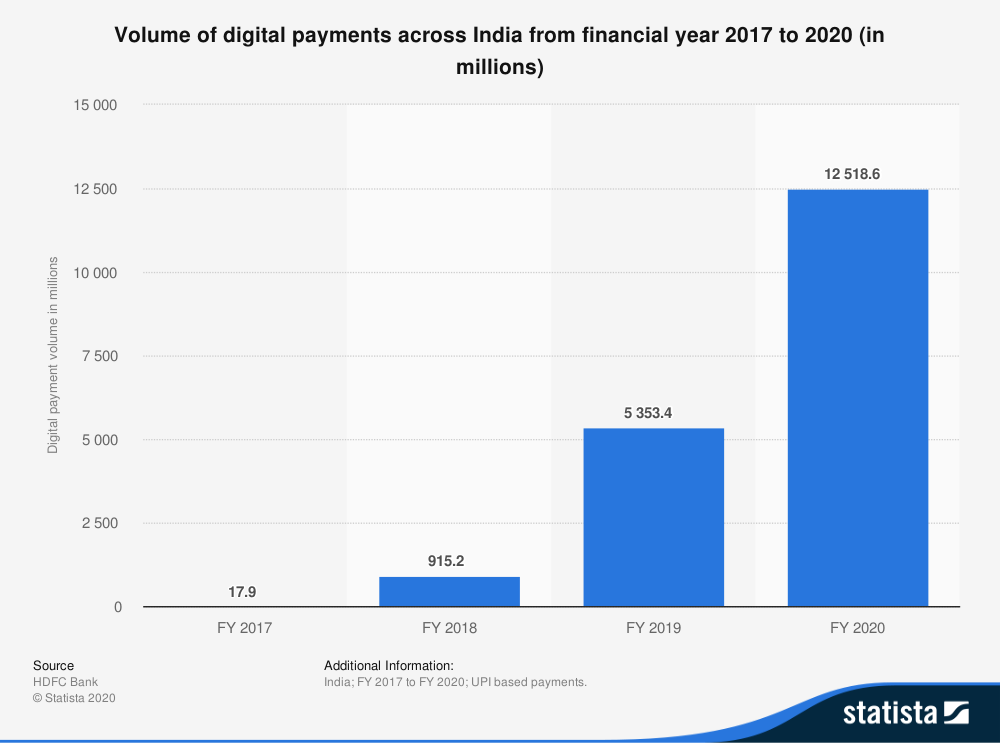 Gupta said the fact that the RBI allows payments banks to become small finance banks should benefit them.

Small finance banks are a notch above payments banks in terms of flexibility in operations, and they can provide small loans.

“Credit will be one of the product offerings on top of our current services to our customers, which will help us improve revenue and increase profit,” said Gupta

Among the challenges for payments banks are the changes in regulations.

The Indicus Centre for Financial Inclusion policy note from 2018 states that constant change in know-your-customer (KYC) norms are a problem for payments banks.

This policy note also states that allowing payments banks to offer short-term fixed and recurring deposits will help. Another factor that could help would be lowering the capital requirements in the initial three years of operations from INR 100 crore ($13 million) to INR 50 crore ($6 million).

Sonam Chandwani, managing partner at KS Legal, said, “Without payments now married to banking, it will be critical to have the right set of skills steering payments banks’ efforts.  “The need to comply with RBI guidelines and prudential banking norms, maintain bank ratios like cash reserves, etc., is actually adding to the struggles of mobile money players like Vodafone and Airtel to work.”