Guadalupe–Reyes Marathon, a Blast of a Party That Lasts Almost a Month

From December 12 to January 6, Mexicans eat, drink, and have fun in a celebration that seems like an endurance race.
By Vanessa Sam y Carlos Ramírez December 25, 2020
Facebook
Twitter
Linkedin
Email 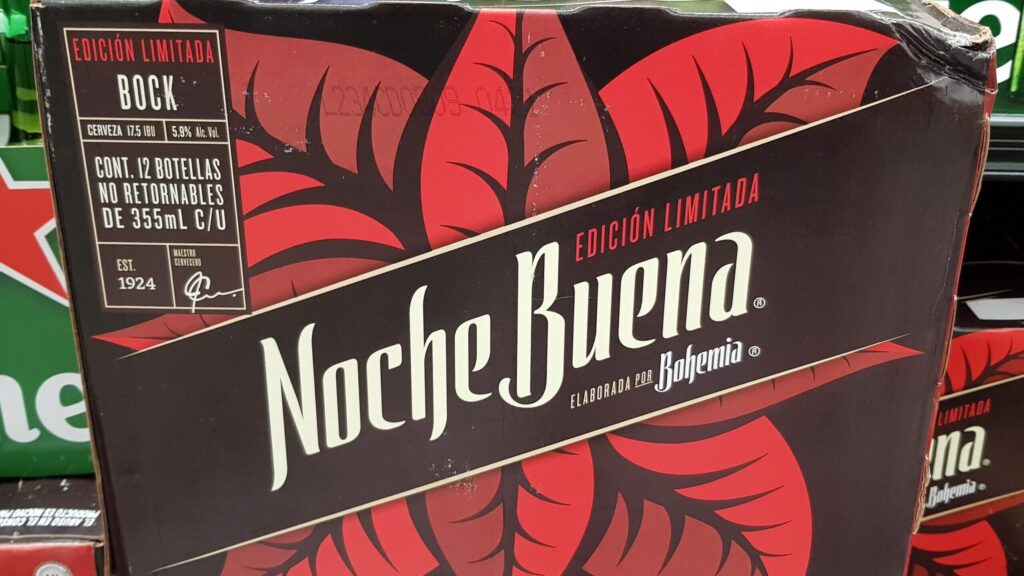 A saying became very popular among the Mexican population in the 20th century, the “Guadalupe – Reyes marathon”. (Photo by Carlos Ramírez)

Mexicans coined the term ‘Guadalupe–Reyes Marathon’ in the 20th century, to refer to the festivity period that goes from December 12 through January 6.

The term came into use in the 1990s. At first, it was code for a special police operation that took place during the December season in Mexico City. Throughout the holidays, there were more police officers patrolling the city. In larger numbers, they watched over thousands of pilgrims who arrived at the Guadalupe Basilica on December 12, and took care of civilians until Three Kings Day (Santos Reyes, in Spanish) on January 6. Its name comes from the festivities that open and close the season.

Soon, the term Guadalupe–Reyes Marathon became widespread among the population, until everybody used it to talk about the holiday season. Most of the Guadalupe–Reyes days fall on the business calendar, since only Christmas and New Year are actual holidays. But that doesn’t stop Mexicans from partying with friends or co-workers.

Mexico has a long holiday season, and some consider that the Marathon lasts until Candlemas Day, on February 2, when it is customary to have a party with tamales.

“In previous years, there were parties to spare,” said Mario Alberto Lagunes Barradas, a dockworker. “I almost completed the Guadalupe-Reyes Marathon. It’s hard because not everybody has every day off, but we try. Usually, there are more than enough drinks. Tequila, whiskey, rum, beer, sparkling water, and soft drinks are a must, and snacks.”

During the season, the risks of accidents from excessive alcohol intake and stomach indigestion increase. In worst-case scenarios, injured people from car accidents overcrowd emergency rooms.

The Guadalupe–Reyes Marathon calendar begins on December 12, with Our Lady of Guadalupe’s feast. From December 16 through 24, Mexicans celebrate nine posadas, block parties with piñatas. They consider December 24 the last posada and, of course, it is also Christmas Eve. The Marathon includes the Christmas celebration on the 25.

“What is important about the Marathon is to share some time with your family or friends, whom you might not regularly see due to time constraints,” said Lagunes Barradas. “It’s important to share with loved ones, even better if it’s at a party and with a drink in hand.”

This year, the pandemic forced the cancelation of Our Lady of Guadalupe’s festivity. Parishioners celebrated at home or in local parishes, respecting the sanitary restrictions.

The government recommends that the population should avoid large gatherings to prevent the spread of Covid-19. The Guadalupe–Reyes season will be a quiet one this year. The best option will be to stay home, drinking hot chocolate, and spending time with family.

«Previous Post
In Colombia, Santa Craves Tamales This Christmas»Next Post
Who Is More Popular in Latin America: The Three Kings or Santa Claus?