Indian students studying in the UK won't make it home for Christmas as flights are grounded until Dec. 31.
By Saptak Datta December 24, 2020
Facebook
Twitter
Linkedin
Email 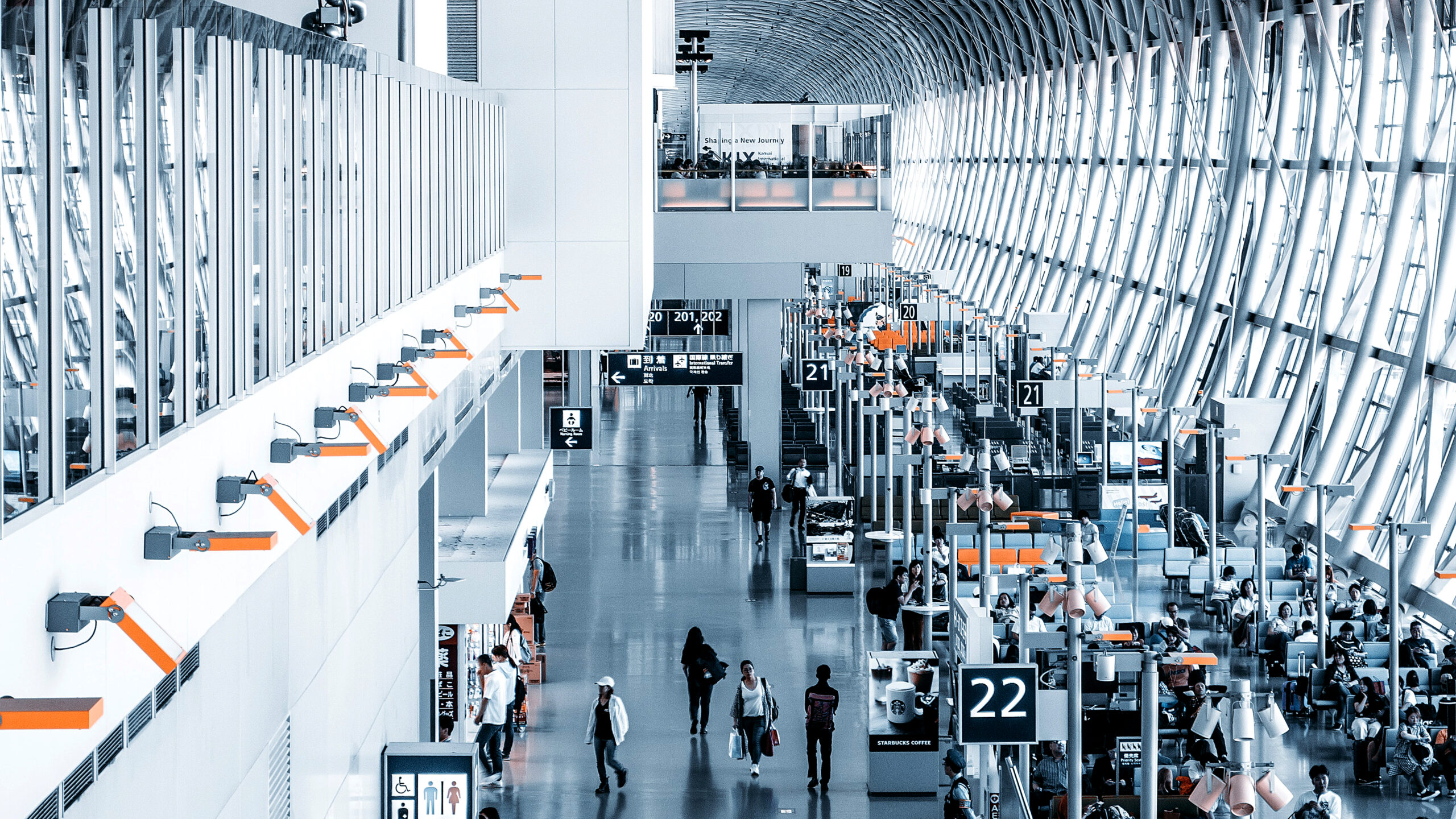 December to January is one of the busiest travel periods in the UK-India sector as many students travel during that time (Photo Courtesy: Jue Huang/Unsplash)

KOLKATA, India — Many Indian students and families in the UK planning to travel home for the Christmas-New Year vacation are stranded since flights are grounded due to reports of a fast-spreading new strain of the novel coronavirus.

Among the airlines affected are Air India, Virgin Atlantic, Vistara, and British Airways. Several Indian cities such as New Delhi, Mumbai, Kolkata, Chennai and Bengaluru, have direct flights to London.

“In view of the @MoCA_GOI directive &mldr; no Air India flight will operate to the UK during this period,” Air India tweeted.

December to January is one of the busiest travel periods in the UK-India sector as many students travel during that time. Though tourist visas remain suspended, many Indian families are affected by the flight cancellations. 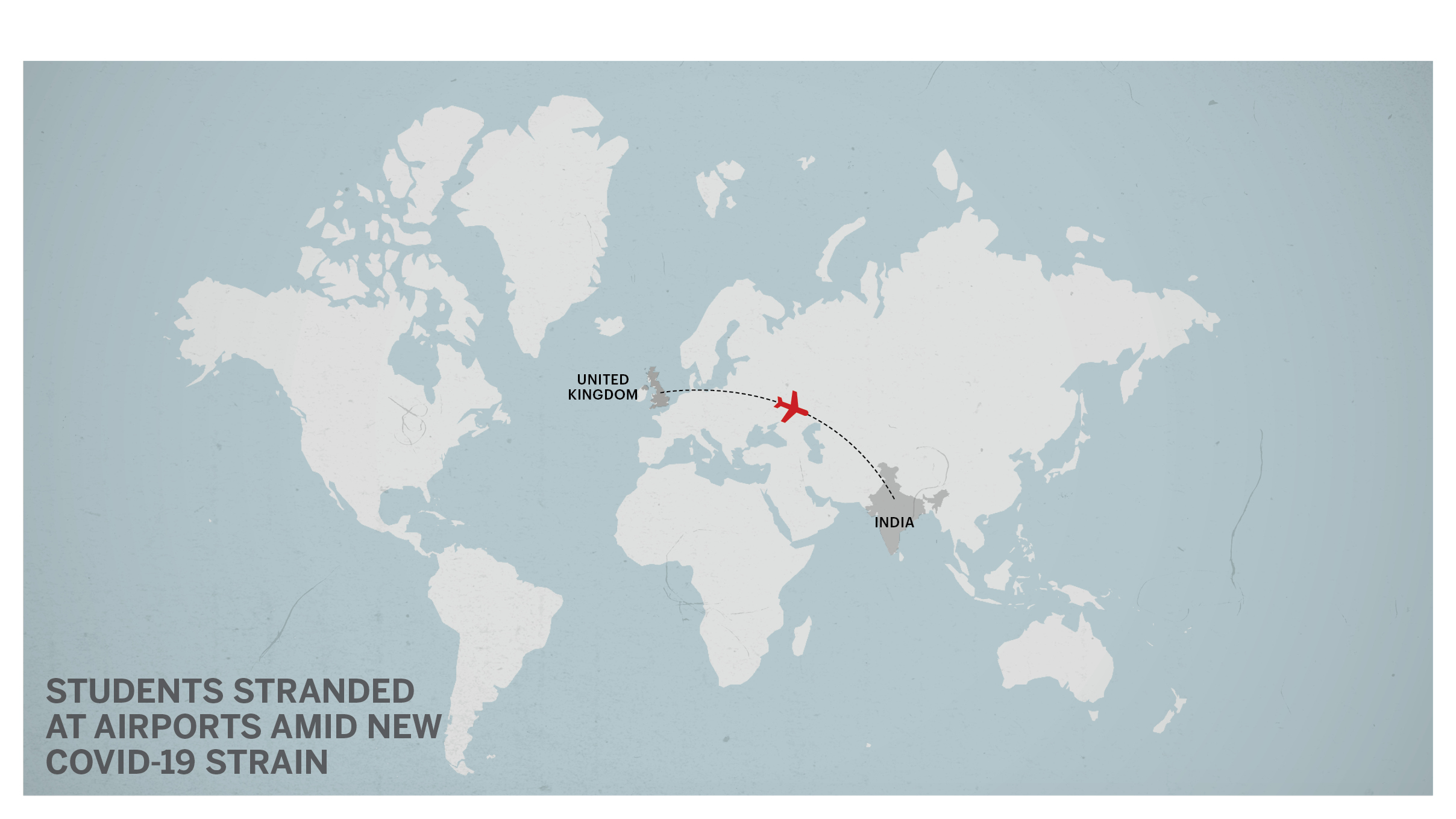 “Significant concern is being observed from Indian students both inbound and outbound,” said Sanam Arora, founder of the National Indian Students and Alumni Union UK. “Many students had planned to travel back to India over the holiday period or vice versa to start settling in UK ahead of the beginning of the January session. There are many questions being raised, for instance, whether the PCR test detects the new strain of virus.”

Further, “As a measure of abundant precaution, passengers arriving from UK (fights that have taken off or flights which are reaching India before Dec. 22) should be subject to mandatory RT-PCR test on arrival at the airports concerned,” tweeted India’s Ministry of Civil Aviation.

The new variant of the coronavirus in the UK is reported to be spreading more rapidly than the original version, but it is not believed to be more deadly.

The UK is a favorite destination for Indian students to complete their education. According to the Office for National Statistics, visas granted to Indian nationals to study at universities in the UK have more than doubled compared with last year.

“Previously, UK did not have a good immigration policy in terms of international students,” Arora told Zenger News. Now, she said, “the UK is keen to give priority to India after Brexit.”

Indian nationals accounted for 17 percent of the 299,023 sponsored study visas granted by the UK Home Office until March 2020, the Office for National Statistics reported. 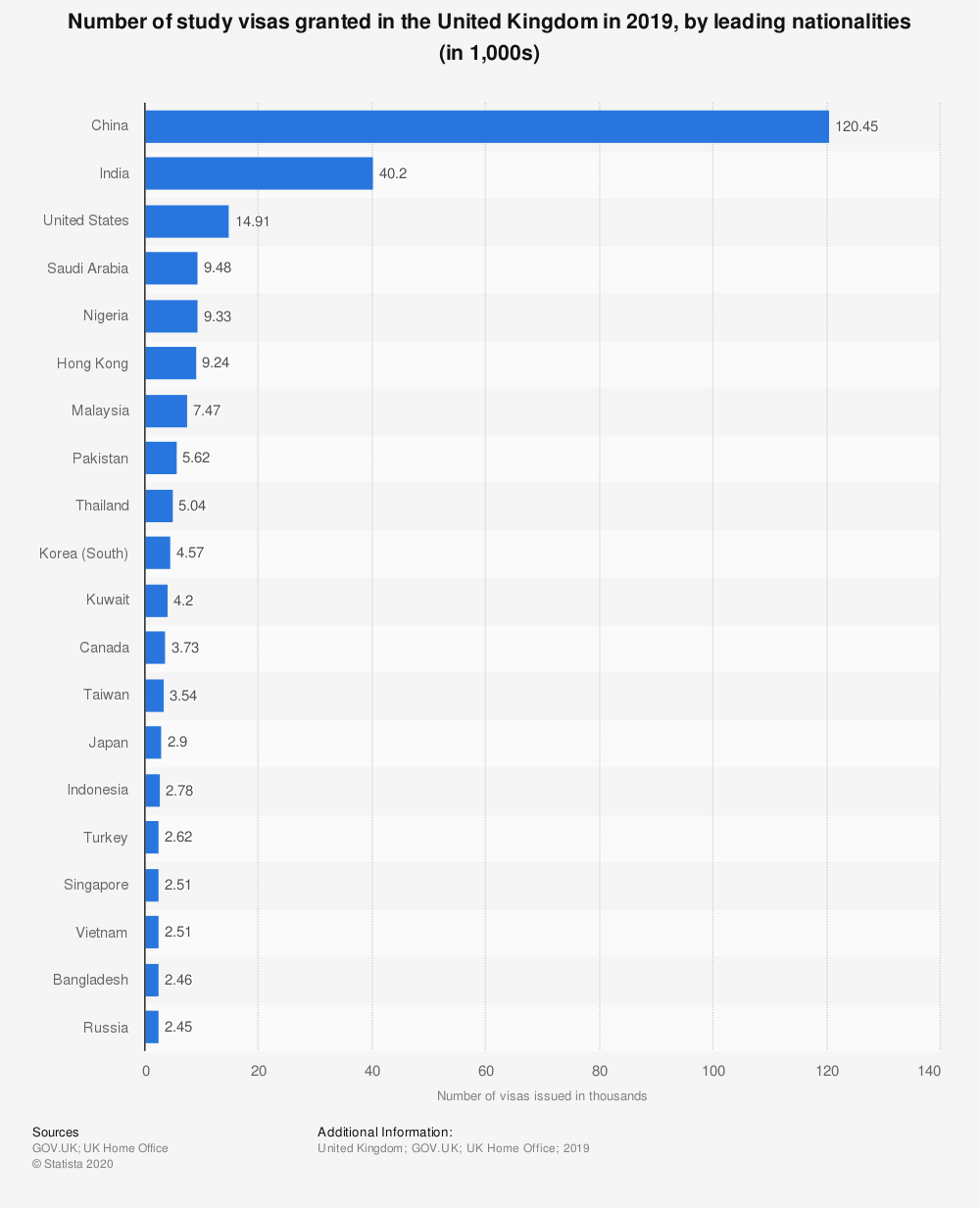 “In India, there is insufficient infrastructure for education and hence many students have gone abroad to get higher study. The huge demand-supply gap is fulfilled for the Indian students who goes abroad to study.” said Arora. “From the British perspective, there is a monetary and non-financial gain for their government.”

Earlier this month, India and the UK resolved to further strengthen their educational collaboration.

“India and UK have agreed to set up a joint Task Force consisting of designated higher education organizations from both countries to work towards mutual recognition of academic qualifications,” the Indian government said in a statement.

British politician Dominic Raab hailed India’s National Education Policy 2020 as visionary, and said the proposed reforms will open up opportunities for students, the economy and for deeper engagement and collaboration between the two countries.