Stuff the Turkey: In Colombia, It’s Beef for Christmas Dinner 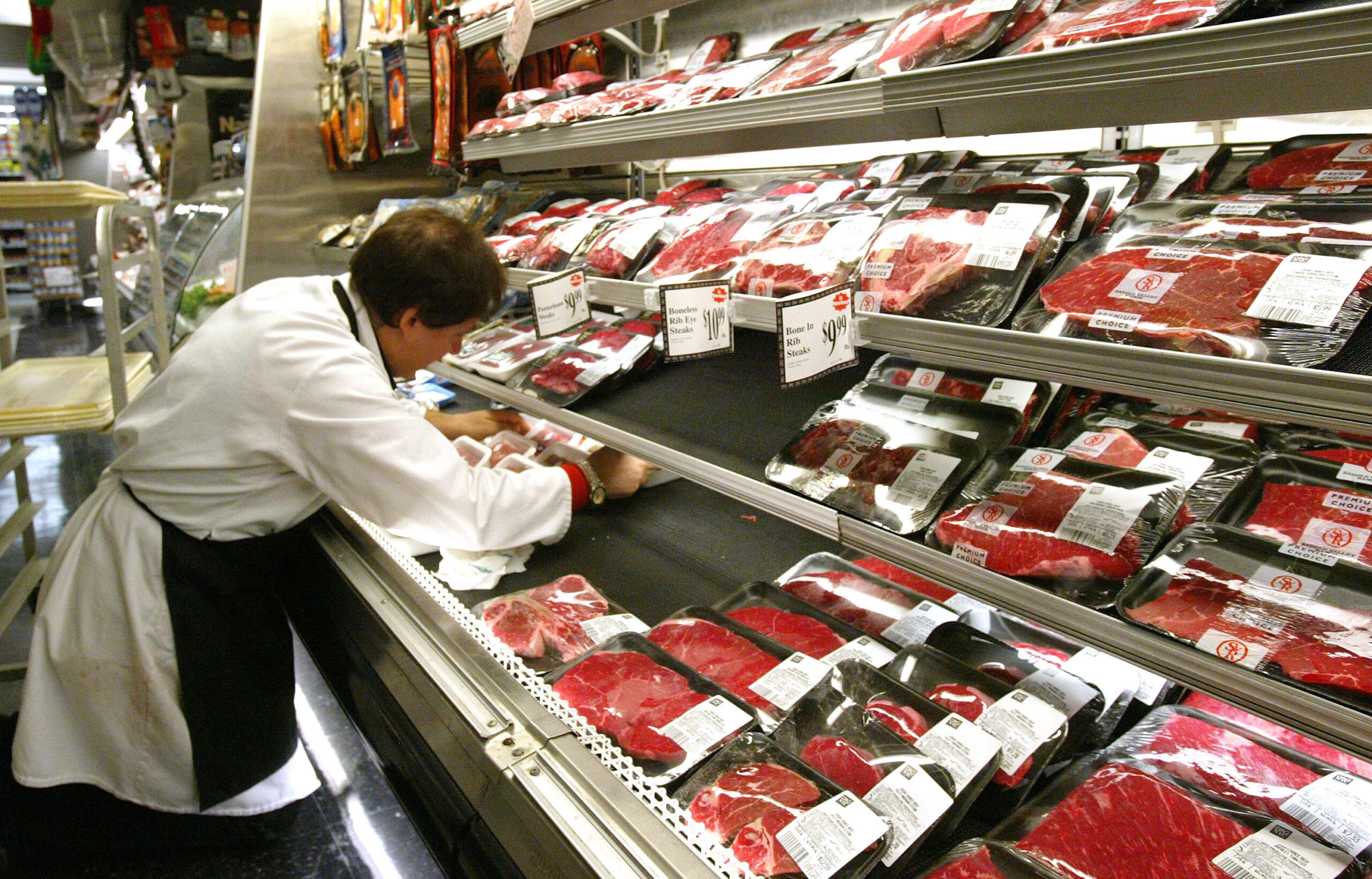 However, in Colombia, chefs love to prepare picanha roasted al ajillo (with garlic and guajillo pepper), cooked with beer, or in the traditional Christmas picanha. (Photo by Getty Images)

Picanha is a South American beef cut referred to in the United States as top sirloin cap.

It comes from the back of the cow, near the end of the spine and its sides. As a single cut, it is barely known in the United States, as American butchers tend to divide it into rump, round, and loin.

However, in Colombia, chefs love to prepare picanha roasted al ajillo (with garlic and guajillo pepper), cooked with beer, or in the traditional Christmas picanha.

Served for Christmas Eve dinner, Christmas picanha has Andean traditional staples: ají pepper, potato, corn, and tunta—a dehydrated potato. It also calls for ingredients that colonizers brought to the Americas, such as raisins and wine. With the culinary fusion of the colonial period, the dish was born.

Preparing it is easy.

The first step is to cook the picanha with salt in plenty of water. Once it is soft, add the chicken. Then, sauté the vegetables with oil, garlic, black pepper, bay leaves, allspice, and ají, and add them to the meat. Finally, add the wine and dried fruits, lower the heat, and let the mix simmer for two hours.

Christmas picanha “is ideal for and traditional to the Christmas holidays here,” said Emilio Sánchez, a Colombian chef. “Even though there is a recipe, many families add flavors according to their taste. But its essence remains, and every home prepares it during these dates.”

There are regional varieties of this dish: in Sucre or Tarija, cooks add chicha (corn beer) to their picanha. In Cochabamba, they do too, but they do not use ají.

“We must remember that we share the Christmas picanha with other countries, such as Bolivia. Their recipe is similar, but it has its very respectable variations,” said Sánchez, acknowledging that “picanha is an essential seasonal dish for a large part of South America.”

Colombians serve the Christmas picanha in a bowl with broth, meat or chicken, potatoes, and corn.

Some add cheese to taste. They enjoy it paired with champagne and follow it by fritters with syrup, their traditional dessert.

Many of Colombia’s favorite dishes are customary sights come Christmas season: fritters, Christmas Eve sweet, rum and raisin custard, empanadas, tamales, sancocho, and lechona. But for most Colombians, the Christmas picanha is the belle of the ball.

(Translated and edited by Gabriela Olmos. Edited by Alex Patrick)