Researchers are now working to determine how they got there.
By Ana Lacasa December 24, 2020
Facebook
Twitter
Linkedin
Email 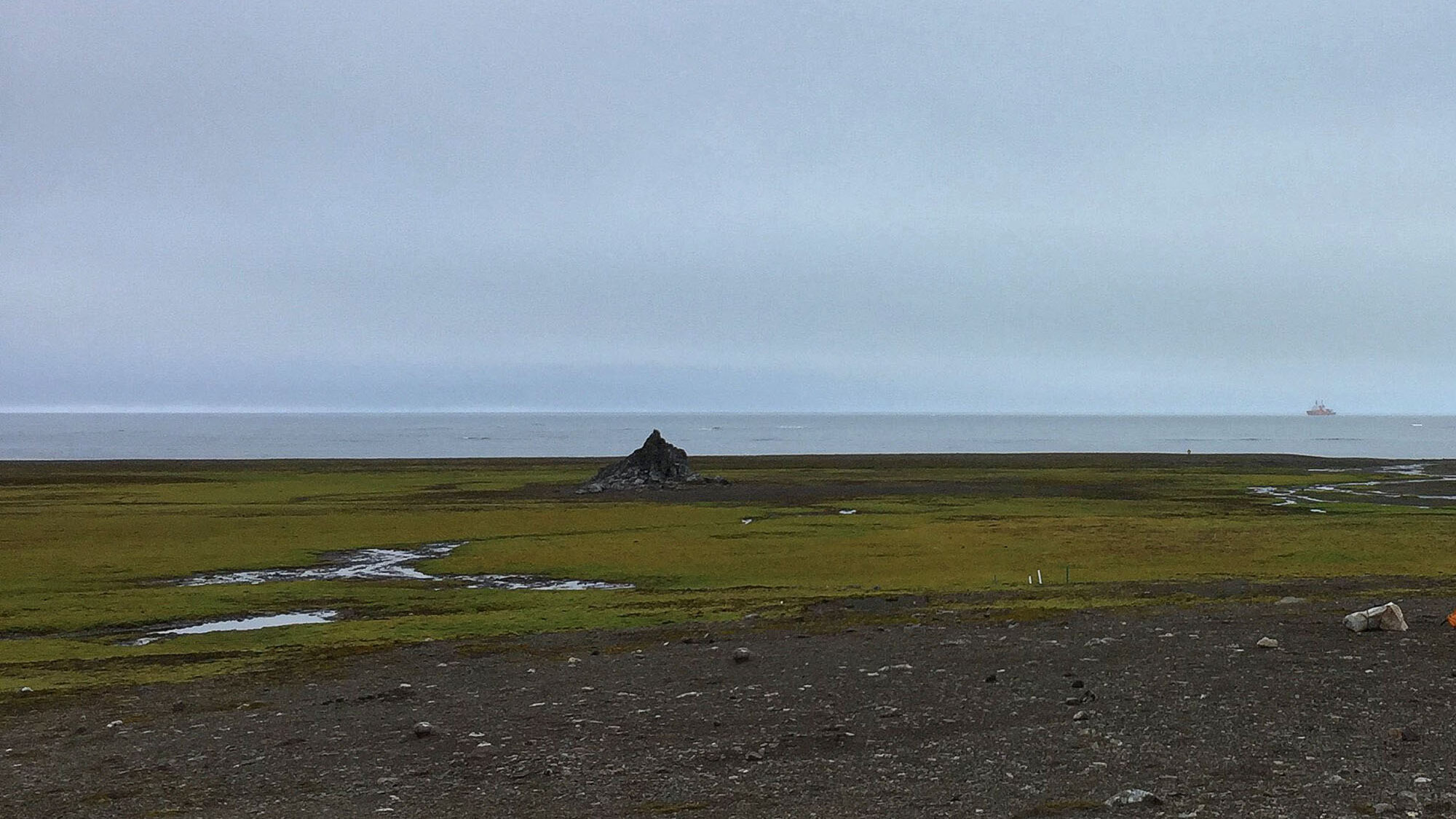 BYERS PENINSULA, Antarctica — A team of Spanish researchers has detected microplastics in freshwater in Antarctica, indicating the particles are spreading to places virtually untouched by man.

The recent investigation, led by scientists from the Autonomous University of Madrid and Alcala University, confirmed the presence of polyester, acrylic and Teflon in the glacier-fed waters of the Byers Peninsula on Livingston Island.

“This area is a protected area since 1966, and only scientists are allowed to go there — and only after filing a lot of paperwork,” Roberto Rosal Garcia, a professor at the University of Alcala, told Zenger News in an exclusive interview.

“In fact, over the last few decades, only a very small number of scientists have been allowed to go there and only with a very good reason,” he said. “There is freshwater there from glaciers in the summer months, and there is no population in the area. It is far away from everywhere.”

The microplastics discovered in the remote region were between 0.4 to 3.5 millimeters in size and varied in shape and color. About one microplastic was found for every 35,000 cubic feet. While the amount does not constitute a large portion, it is still unusual considering the remote nature of the area.

After filtering the water from a small river, the scientists took samples back to Spain to analyze and identify them, using a technique called micro-FTIR. The researchers are now working to determine how the microplastics were introduced to the area. Likely created by human activity, the particles could have arrived after being transported by wind or other bodies of water.

Millions of tons of plastic waste are dumped into the world’s waterways each year, where they then break down into microplastic fibers and particles that do not biodegrade and can be harmful to aquatic life that may mistake them for food. While Byers Peninsula is home to little fauna or flora, the presence of microplastics is still a cause for concern.

“While it is difficult to know if it is dangerous for local wildlife or not, it is known that some animals exposed to synthetic fabrics develop asthma problems,” Rosal Garcia said.

Microplastics have previously been located in oceans and seas, but the recent discovery in Antarctica marks the first time they were found in inland freshwater in a protected area.