The bust led investigators to thousands of other artifacts in the suspect’s possession. 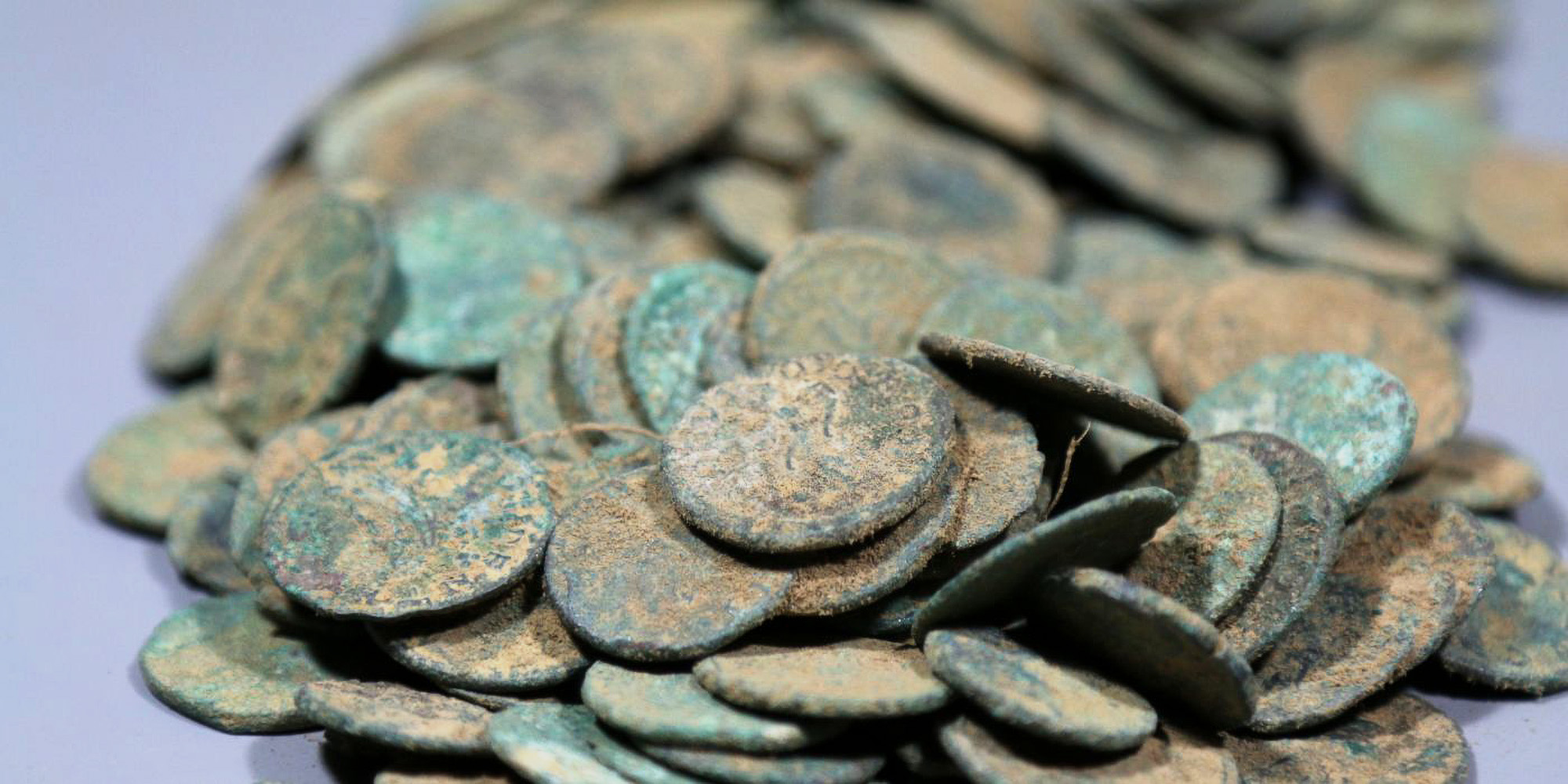 Authorities made the discovery earlier this month after the suspect, identified only as Patrice T., reported uncovering the massive treasure in Gingelom, Belgium, about 40 miles east of Brussels, last year.

After investigating, the Flemish Organization for Immovable Heritage determined it was impossible all of the coins could have come from the reported location. Instead, the department noted the coins appear to have been excavated from French soil.

The suspect now stands accused of pillaging several archeological sites, which is illegal in France because the removal of ancient artifacts can lead to the loss of information critical to retracing their history. Thus, the man is believed to have tried to launder the coins through Belgium, where treasure hunting under strict regulations has been permitted since 2016.

Overall, officials seized more than 27,000 artifacts during a raid of the suspect’s home. Belgium plans to return the coins to France in the spring of 2021, which will allow French researchers the opportunity to analyze the artifacts in effort to reconstruct their history.

It was not immediately clear what specific charges the suspect, who is awaiting trial, faces.