Rolling Along: Despite Recession, Bicycle, Tractor Sales Up in India

Health benefits of cycling and a bumper crop this year may be the reasons why. 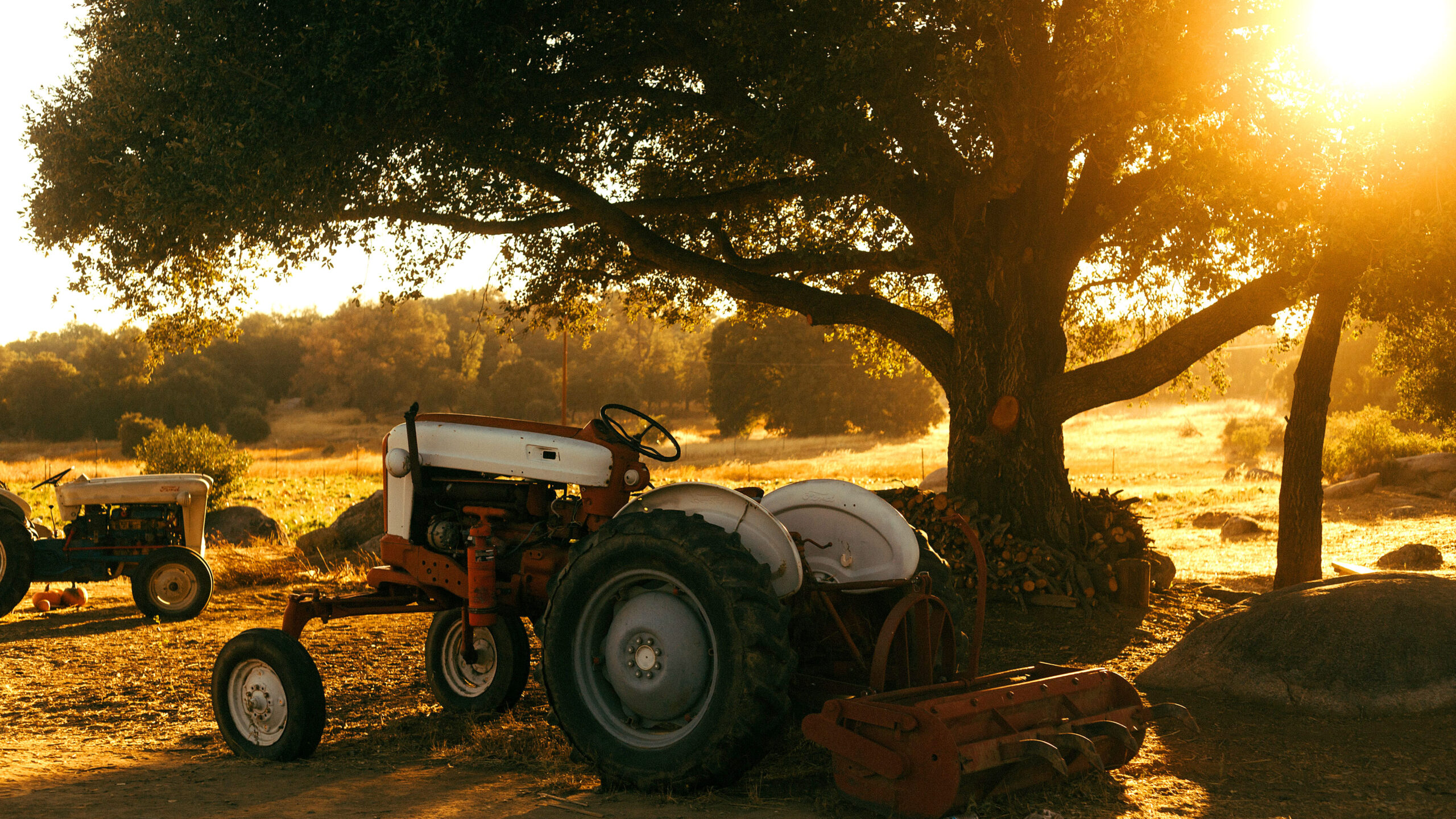 KOLKATA — A boom in bicycle and tractor sales amid a technical recession in India seems to be one of the few good things to come along during the pandemic.

“One of the reasons for increased bicycle sales could be usage of bicycle for health purposes. With gyms remaining closed for a longer duration, a number of people have switched to bicycle for fitness and stamina.”

“Not even in the last 50 years have we seen such bumper sales, remark our grandparents,” said Ronak Arora, a fourth-generation entrepreneur in charge of his family business selling bicycle rims in the northern city of Ludhiana.

Arora said the sector has never seen such high demand.

“The demand for bicycle parts have almost doubled compared to last year. We are unable to meet the orders due to the shortage of laborers.”

Meanwhile, sales of passenger vehicles April-November declined almost 22 percent compared with last year, according to data from the Society of Indian Automobile manufacturers.

“Agriculture was the only sector which did not see a lockdown,” said Vinkesh Gulati, president of the Federation of Automobile Dealers Associations. “With migrant laborers from cities going back to the farms, agriculture season has been better. Also, when this season started around March-April, farmers had good savings from the last season.”

Gulati said sales of direct farm products has increased over the last few months as people prefer having unprocessed food for health benefits.

During the lockdown in India, many migrant workers went back to their homes in villages as factories remained shut.  Both tractors and bicycles are used mostly in rural and semi-urban areas. In big cities, bicycle use is restricted by the traffic regulations.

India has had two consecutive quarters of negative growth since the country was locked down in March due to the pandemic.

While the economy contracted about 24 percent in the first quarter, it improved to -7.5 percent in the second quarter, according to data from India’s National Statistical Office.

The economic recovery in the second quarter is largely attributed to the agricultural sector, which grew 3.4 percent compared with 0.6 percent growth in the manufacturing sector. The trade and services sector contracted by 15.6 percent.

Rating agency Crisil  indicates that domestic tractor demand is expected to rise by 8 percent to 11 percent in financial year 2021.

Greater crop profitability, an increase in government income support schemes, and more spending from rural areas are among reasons cited for the forecasted increase, according to the rating agency’s report.

Economists are unsure whether reverse migration played a role in higher tractor or bicycle sales.

“As far as tractor sales are concerned, it’s difficult to arrive at a conclusive reason behind it yet,” said Dipankar Dasgupta, former professor of economics at the Indian Statistical Institute.  One reason, he said, could be the agriculture sector’s recovery compared with other industries. “As far as bicycle sales are concerned, people are generally avoiding traveling in crowded public vehicles. Hence, even a large number of people from the middle class are buying bicycles.”

“I don’t think the rise in tractor sales is linked to reverse migration,” said K. R. Shyam Sundar, professor of human resource management at the Xavier School of Management in Jamshedpur. “When manual labor is replaced by tractors, we find agricultural output increases. More than 90 percent of farmers in India are marginal farmers with very small land-holding. For them, tractors are of little use.”

Nearly 21 million salaried employees lost their jobs between April and August, according to data from the Centre for Monitoring Indian Economy.

In the past, the rural sector was relatively immune to economic slowdown.

A study by KPMG shows that more than 40 percent of India’s population is dependent upon agriculture, and that consumption in rural areas will spearhead the country’s economic recovery.

A report by Nielson pegs rural India as a strategic priority of the fast-moving consumer goods sector, with villages expected to account for close to 40 percent of industry sales over the next six months.