Snap elections are scheduled for next spring. 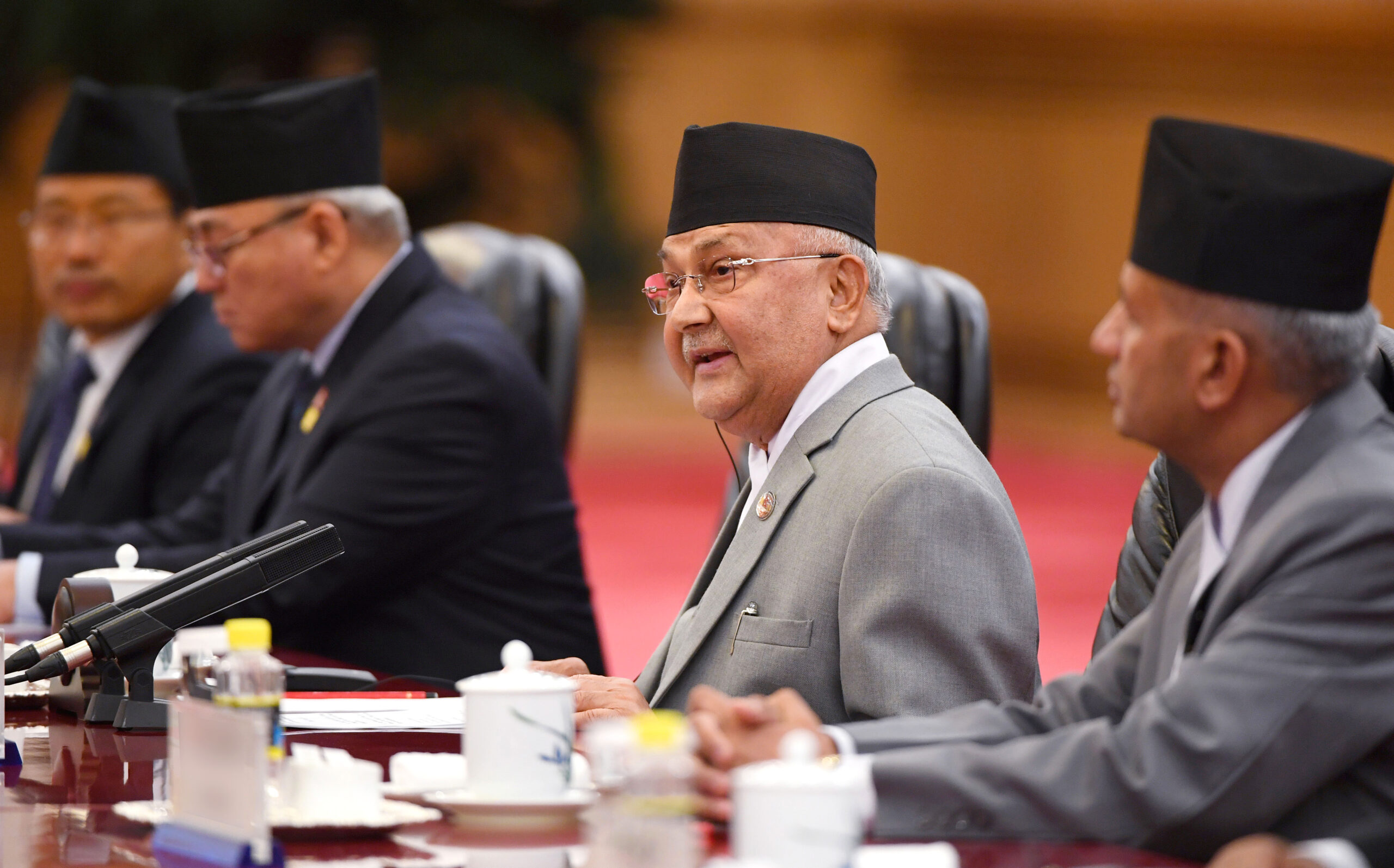 KATHMANDU — After weeks of infighting in the ruling Nepal Communist Party, Prime Minister K. P. Sharma Oli on Dec. 20 suddenly called on the president to dissolve the House of Representatives. The president then announced that new elections would be held on April 30 and May 10, 2021, a year ahead of schedule.

Opposition members joined some members of Oli’s NCP against the move, which some analysts say is not legal.

“Prime Minister Oli’s actions against the constitution are illegal,” Kathmandu-based advocate Om Prakash Aryal told Zenger News. “The process of dissolving the House is not in accordance with the Constitution.”

As of Monday, more than a dozen writ petitions have been filed in the Supreme Court against the dissolution of parliament.

“The court has always provided a solution in the past during such a crisis,” said Aryal. “However, if the court does not issue an interim order this time, the country might fall into chaos.” 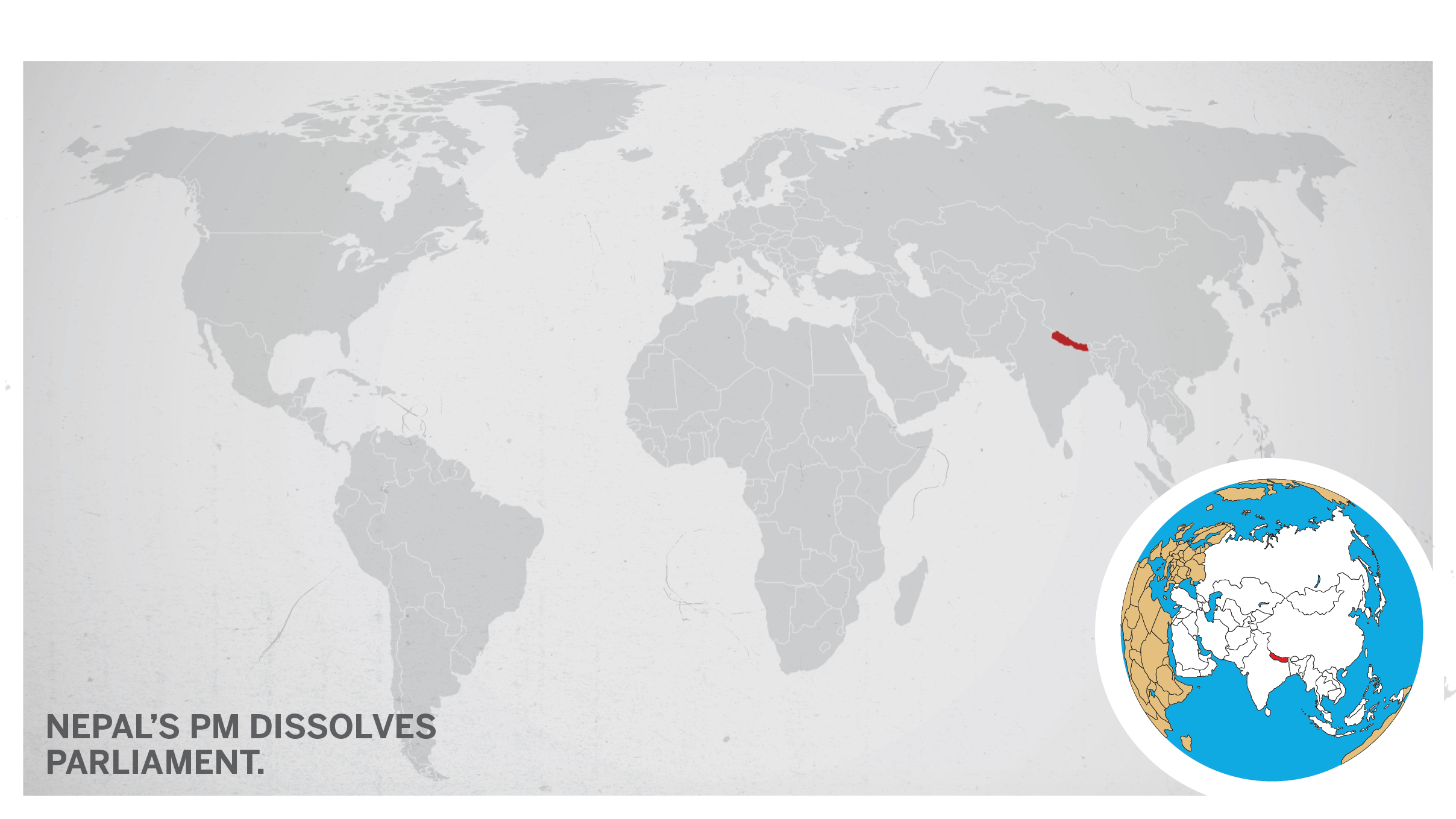 Prime Minister Oli called on all to get involved in the preparations for the election by addressing the nation on Monday.

“My efforts to move the party forward in a united manner, to establish a method and system of leadership transfer, and to focus the party, the government and the parliament on the interests of the people were thus constantly hampered. Only then have I been forced to reach this decision. The dissolution of the House of Representatives and the new election were not my interests or choices,” he said during the address, in name of the nation

Nepal, a former monarchy, adopted a new Constitution in 2015. Oli’s government was elected in 2017, but feuds within the party have created tension. The prime minister faces a significant challenge from Pushpa Kamal Dahal, known as “Prachanda,” the NCP’s executive chairman and a former prime minister.

Protests against Oli’s decision by cadres of the NCP erupted immediately across the capital of Kathmandu. The main opposition party, Nepali Congress, also staged demonstrations on Dec. 20 and 21. Earlier in the month, thousands took to the streets  seeking reinstatement of the monarchy.

“The dissolution of the House of Representatives shows the dictatorial aspirations of Prime Minister Oli,” said Nepali Congress spokesperson Bishwaprakash Sharma. “The move will be thwarted.”

Security officials from the police, the armed forces and the National Investigation Department increased their presence across the country due to the protests, at the behest of Oli.

The feud between the Oli and Prachanda in the Communist Party has its roots in a 2018 agreement between the Unified Marxist-Leninist party and the Maoist Center party. The agreement led to unification and the formation of the NCP. According to the agreement, Oli should have already resigned as party chairman and as prime minister, but he has refused to do so until general elections two years later. 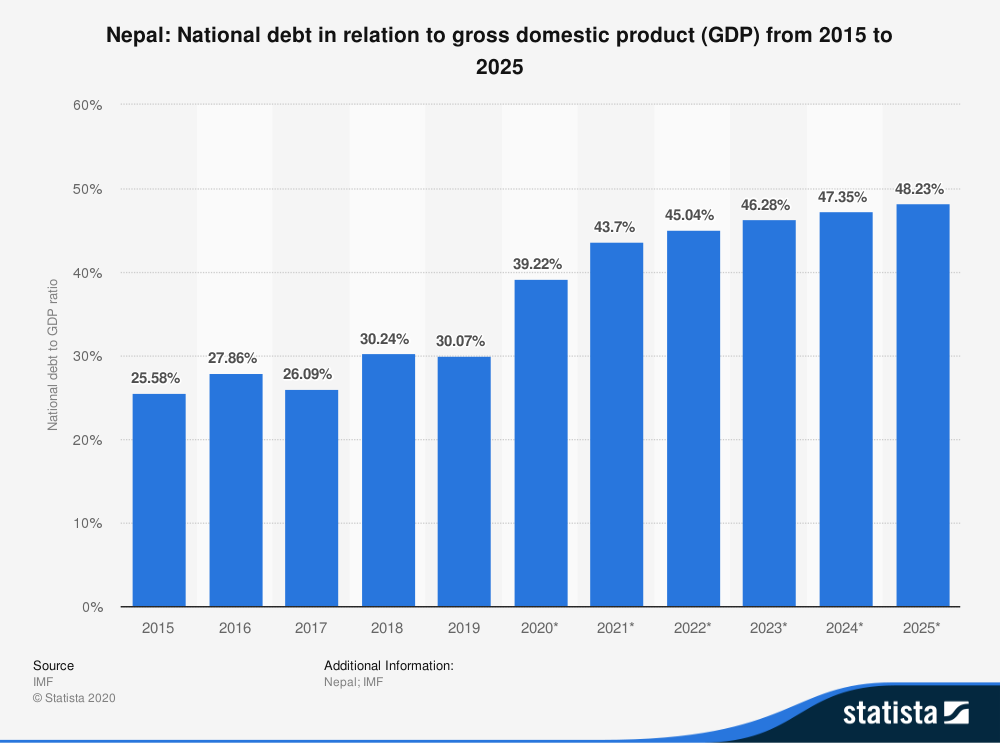 Prachanda’s faction has been strengthened by the support of Madhav Nepal, another former prime minister.

Political analyst Hari Roka told Zenger News that past events have shown that Oli was opposed to federalism and did not like the unification with the Maoists.

“He did not like the Republic of Nepal and the multiparty system, but this government was formed to implement the Constitution,” Roka said. “Oli did not agree and, as a result, he dissolved the House of Representatives.”

“India is involved in the prime minister’s move,” he claimed. “In the past few months, four high-ranking Indian officials have met the prime minister. Samant Goel, chief of India’s external intelligence agency Research and Analysis Wing (RAW), met Oli on Oct. 21. Indian Army chief Manoj Mukund Naravane met Oli on Nov. 4. This is different from earlier, when a Nepali prime minister would have never met the RAW chief.”

NCP members said the meeting was against diplomatic norms, according to news reports. Indian officials said the visits were in support of bilateral relations, the reports said.

Ashok Mehta, retired major general of the Indian Army, said in an interview with online news media in Nepal said that the latest situation was positive for India and negative for China.

Oli’s government has been close to China. On May 20, it released a new political and administrative map including the disputed areas of Kalapani-Limpiyadhura, which was not previously included in Nepal. The Indian government has rejected the map and registered a strong protest.

On the morning of Dec. 20, before parliament was dissolved, 90 members of the 275-member House filed a no-confidence motion against Oli. Their letter also said that if Oli was removed, Prachanda would become prime minister.

Oli’s dissolution request was confirmed in a press statement from President Bidya Devi Bhandari: “According to the Cabinet’s recommendation, the House of Representatives of the Federal Parliament has been dissolved.”

Nepal’s last king, Gyanendra Shah, abdicated in 2008 after the Constituent Assembly abolished the 240-year-old monarchy at the end of a decade-long civil war between the king’s government and Maoist insurgents.