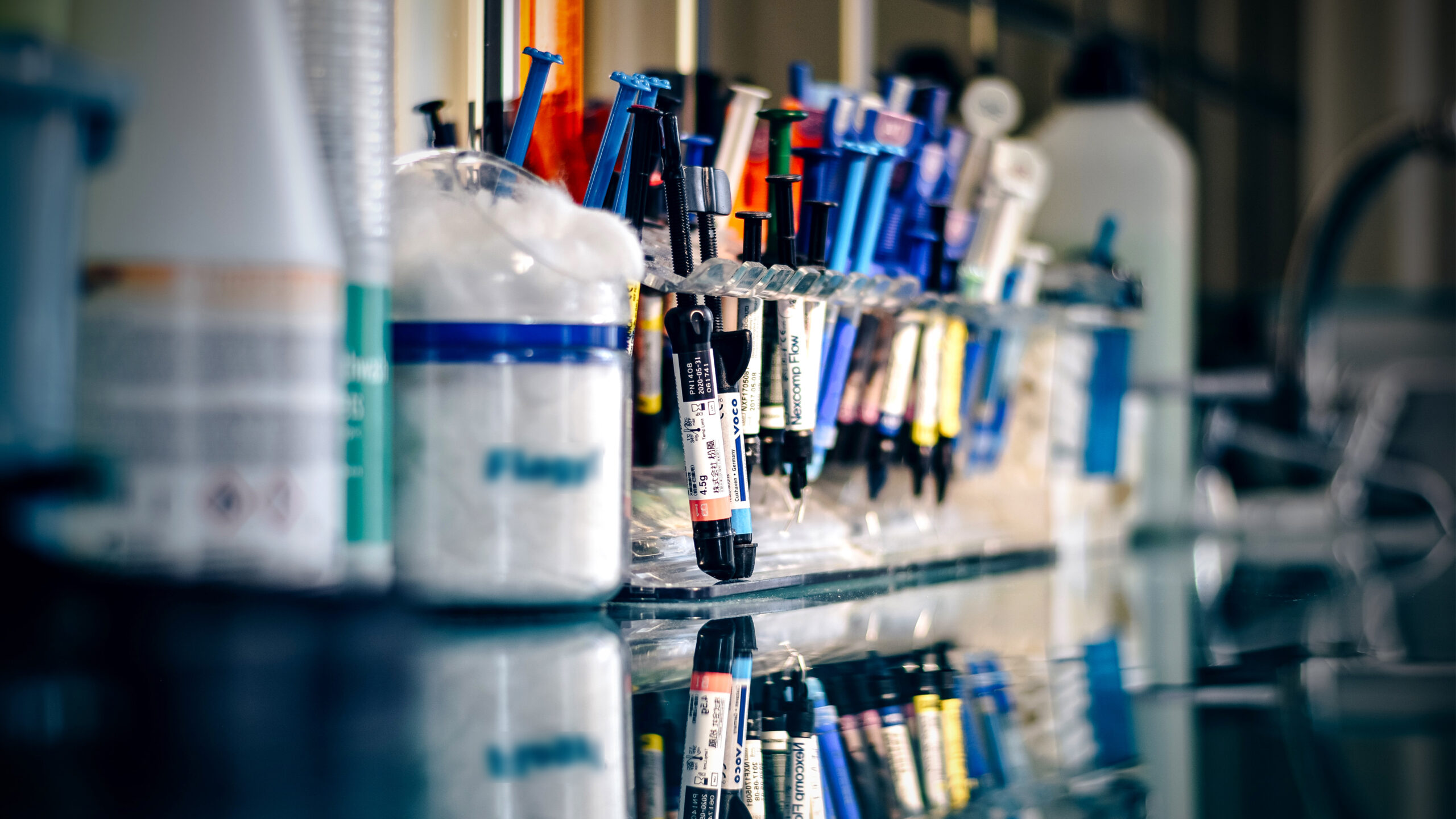 TAMIL Nadu — India’s pharma pricing regulator is fighting to get companies to pay millions of dollars in fines for overcharging on drugs.

The National Pharmaceutical Pricing Authority has imposed fines of INR 6,423 crore ($800 million) on pharmaceutical companies since 1997. But as of Aug. 31 this year, it has been recovered just INR 977.2 crore ($100 million).

The NPPA has issued 2,000 notices to Indian firms, as well as to some foreign companies, including Pfizer and Abbott Healthcare. About 300 of these cases, which account for the most amount of fines, are in litigation. Some specific companies who were sent mails on the issue did not respond till the time this report got published.

From time to time, the NPPA caps prices of essential drugs, including therapies for cancer. If companies are found selling these drugs above the ceiling price, the NPPA sends them a notice. Companies can challenge these notices in court.

Essential drugs are under the purview of a Drug Price Control Order. The NPPA fixes the price according to the formula in the drug price order. Some medical devices, such as cardiac stents and orthopedic implants, are under price controls.

With fines imposed and not paid, in many cases, the accumulated interest is more than the principal amount. In one case where the company was given a notice for cough syrup Benadryl, the overcharge amount was INR 43.7 million ($591,000), while the interest was INR 46.5 million ($628,000).

As per the drug price control order of 2013, companies have to pay the overcharged amount with 15 percent interest.

Pharma analysts say that the problem lies with the lack of transparency on the part of the NPPA.

“The NPPA issues notices without understanding the issue of the companies, and these lead to litigation,” said Daara Patel of the Indian Drug Manufacturers Association. “The solution is for the NPPA to sit with the companies on an individual basis and discuss what went wrong before issuing notices.”  Otherwise, he said, companies are forced to take the case to court. 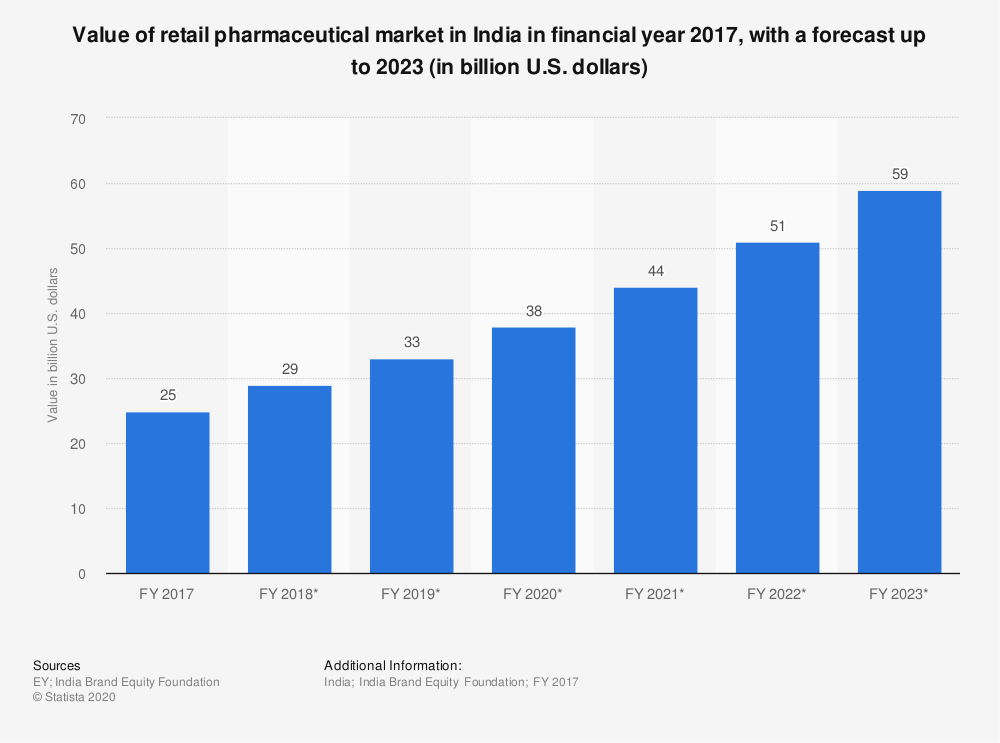 Talks between the NPPA and the pharma industry regarding a one-time settlement have not resolved the issue.

Industry lobby groups have written to India’s Department of Pharmaceuticals, which oversees the NPPA.

Annaswamy Vaidheesh, former president of the Organization of Pharmaceutical Producers of India, which primarily represents multinational drug firms, said that companies and the NPPA should work together toward a settlement.

“Individual companies who contribute significantly to the pending claims kitty may need to be invited to have a discussion with NPP to resolve the matter,” said Vaidheesh. “We can avoid unnecessary litigation expenses for betterment of the industry.”

Satish Khanna, a pharma analyst, said these cases are getting dragged through the courts unnecessarily and that NPPA and the companies should work to reach a solution.

“Like the income tax department and other departments that have a settlement mechanism, the pharma department and NPPA should also work it out,” said Khanna. “With the settlement amount they get, the government can work on the healthcare sector.”

Khanna said one size cannot fit all, which is why there is a need for companies and the NPPA to work together. He said that one way out of such situations is to do away with price controls.

“Earlier there was not much competition [and] prices were high. But now, since India supplies to the world, our prices have to be competitive,” said Khanna. “Market forces will help keep the prices down, so there is no real need for price control. The NPPA can consider waiving the interest on the actual penalty and finish these matters.”

He said this would help iron out issues between the pharma pricing regulator and the industry.