Taliban denies it has any links to ISIL, which has claimed responsibility for several attacks in recent months. 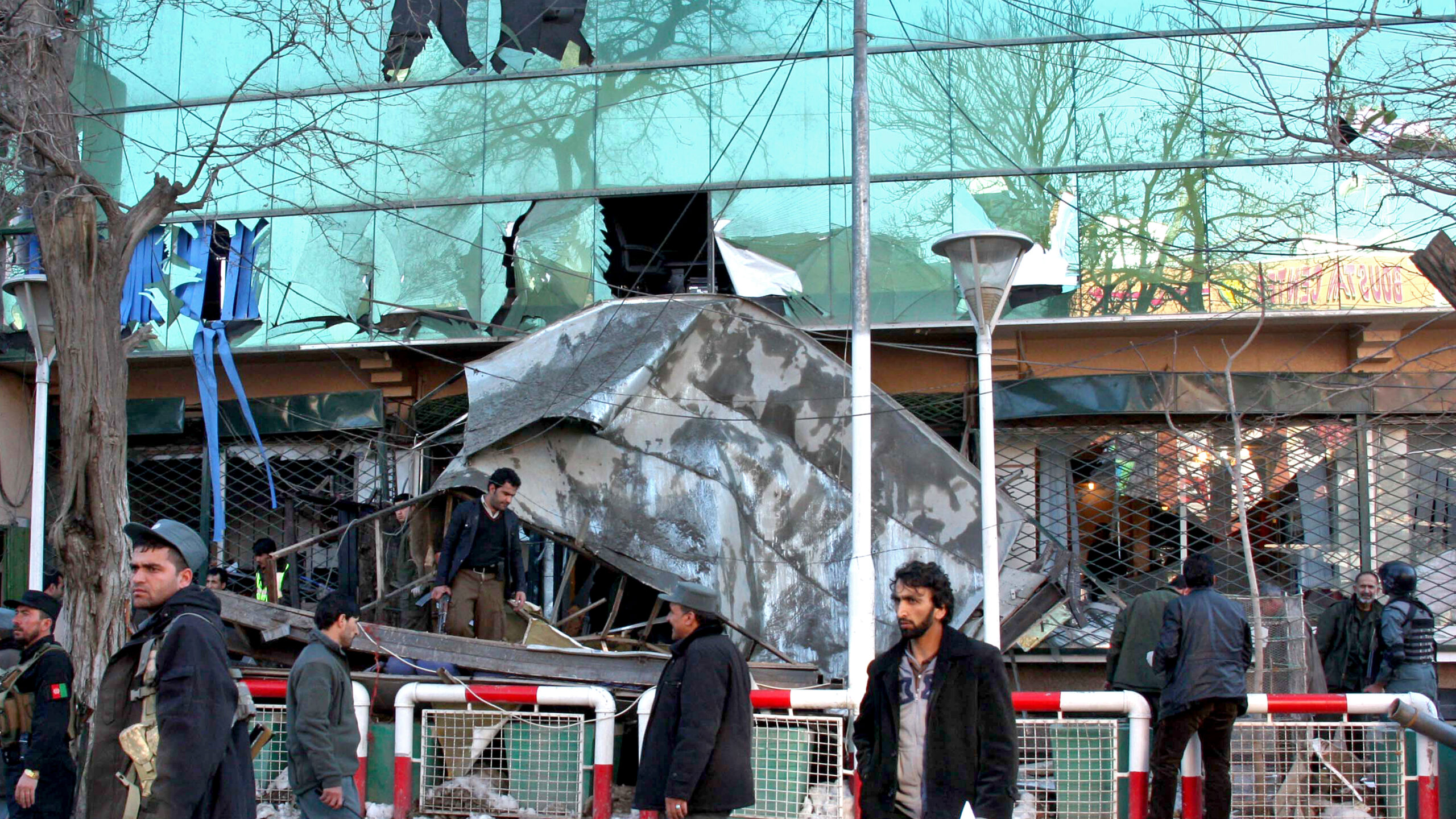 A general view near wreckage after a suicide bomber set off an explosion at a shopping center in Kabul, Afghanistan. Photo Courtesy: Getty Images

KABUL — In a third bomb blast in Afghanistan within a week, at least nine people, including women and children, were killed in the capital of Kabul on Dec 20.

The blast from the car bomb targeted Khan Mohammad Wardak, a member of parliament, as he was traveling through the Khushal Khan neighborhood, a western suburb in Kabul. Wardak survived the attack. Security officials believe the number of casualties will increase.

“Such terrorist attacks show the persistence of terrorist crimes against the people. Terrorists have an approach of destruction and killing,” tweeted Afghanistan’s Interior Ministry spokesperson Tariq Arian.

President Ashraf Ghani “vehemently denounced” the attack in a statement, saying that the Taliban should stop violence against civilians and accept a permanent ceasefire “for ensuring sustainable peace in the country.” Ghani’s statement did not directly blame the Taliban, but others claim a link between the Taliban and the Islamic State in the Levant (ISIL).

“For me, it is difficult to comprehend that the Taliban and the Islamic State do not have links,” Nisar Salih, a member of the secular  Watan Party, told Zenger News. “The Afghans are hoping for peace. This cannot be achieved as the Afghan government is on the defensive, but the Taliban are continuing their violence, especially in the south of the country.” 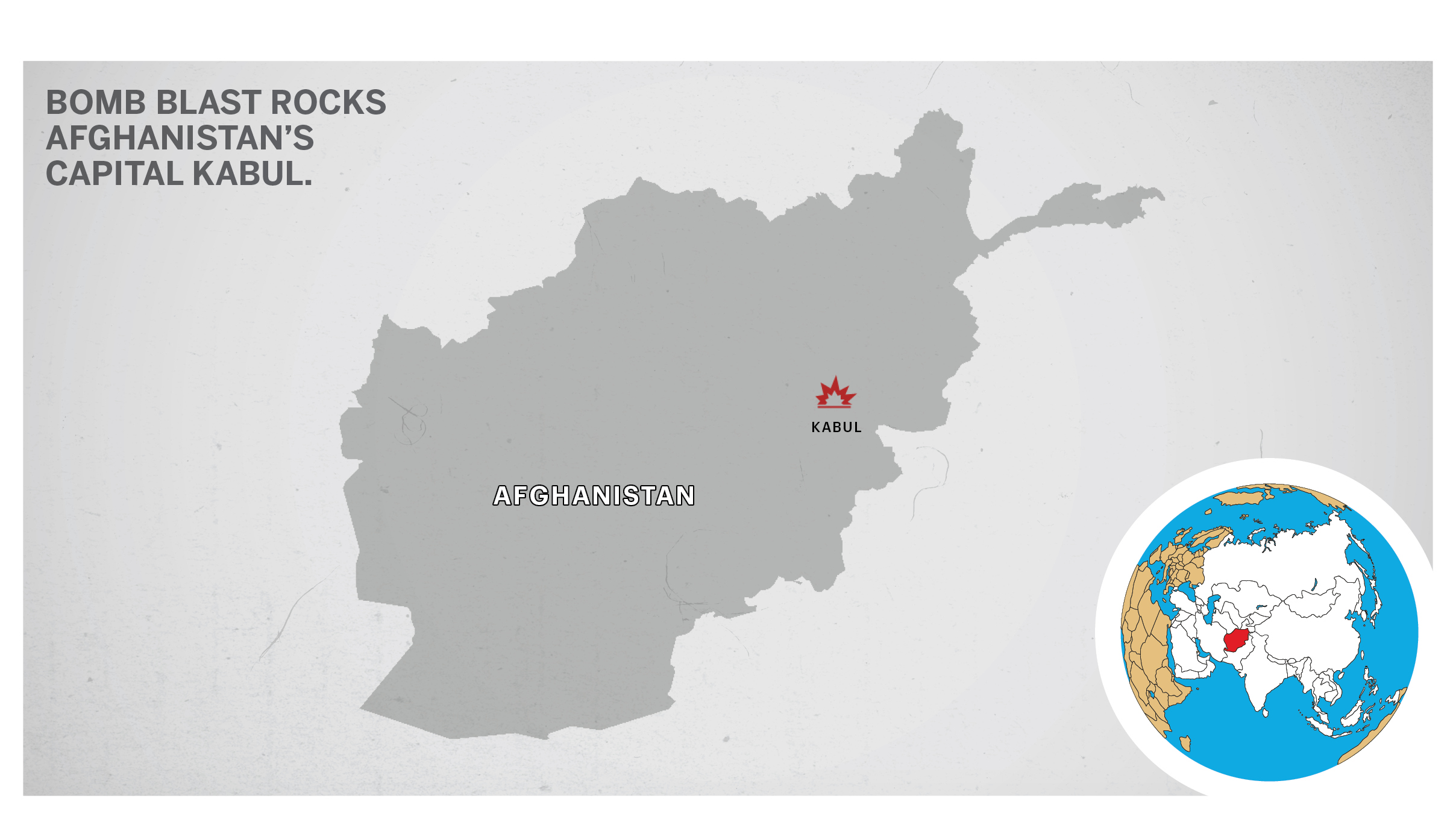 Despite first-ever peace talks between the Taliban and the Afghan government in September, following a U.S.-Taliban security deal in February, violence in the country has been on the rise.

A Taliban spokesperson denied any link with ISIL.

“I am strongly denying our contact with the Daesh (Islamic State). It is impossible to have coordination with them as they are against our belief, the enemy of our belief and are in a fight against our ideology,” Zabihullah Mujahid told Zenger News.

He said the Taliban has been fighting ISIL in many areas of the country.

“We are against their say, beliefs, and agenda as we fought heavily in the [provinces of] Jowzjan, Nangarhar, Zabul, and Kunar. We can’t be allies with such an enemy. We don’t have any contact with them.”

The Dec 20 blast occurred two days after 15 children gathered for the recitation of verses from the Quran — the holy book of Islam — were killed when a motorbike laden with explosives blew up in Ghazni province. The Taliban denied involvement in the attack.

On Dec 15, Kabul’s Deputy Governor Mahboobullah Mohibi and his secretary were assassinated when a bomb attached to his vehicle exploded. No group claimed responsibility for the attack.

On Dec 19, rockets were fired at the Bagram Air Base, a U.S. military air base north of Kabul; no casualties were reported. Another rocket attack at Kabul’s Hamid Karzai International Airport on Dec. 14 killed one person. Another attack on Nov. 21 in Kabul killed eight people. ISIL claimed responsibility for the rocket attacks. 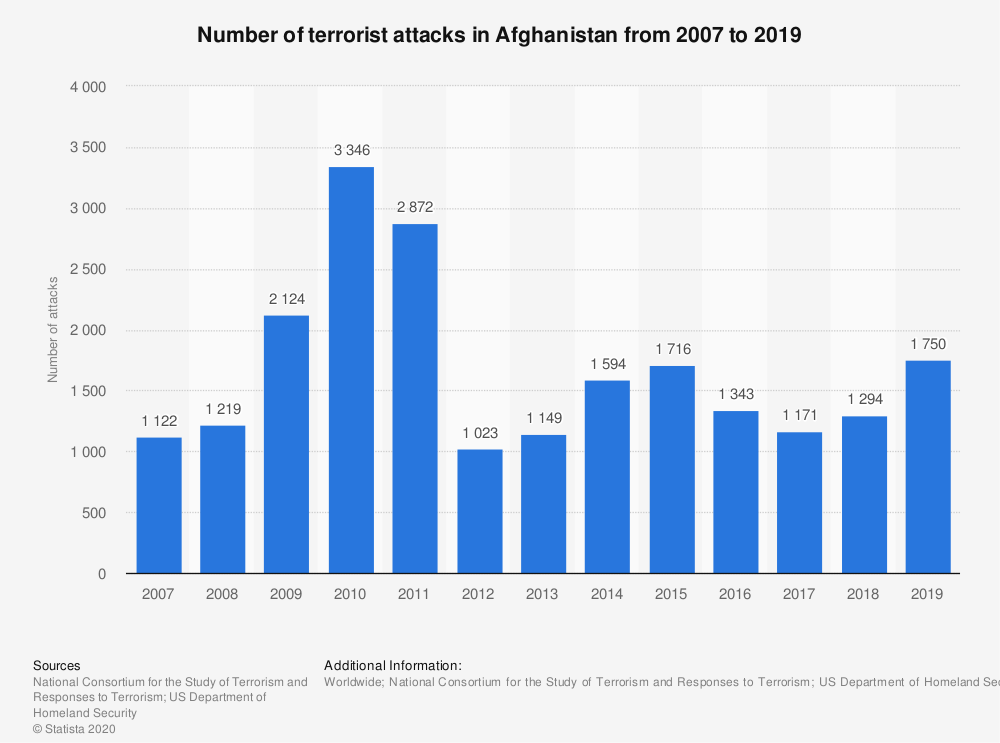 The militant group also claimed responsibility for the attack on Kabul University on Nov. 2 that killed 32 people and injured 50.

“In recent months, the country’s security and defense forces have responded to the enemy’s sinister moves and plots,” Arian said. “The enemies of the Afghan people have carried out 37 suicide attacks and 510 landmines in the last three months.”

Arian said about 500 civilians were killed and more than 1,050 others have been injured in these attacks.

“This method of terrorist attacks is considered a war crime in all Moharebeh laws.”

Moharebeh Law is an Islamic law in the Quran is applicable to those who wage a war against God and society. The crimes under Moharebeh are aimed at armed insurrection or armed, violent activities in general. Anyone found responsible for taking up arms, whether for criminal purposes or against the state, or belongs to an organization taking up arms against the state, may be considered guilty under Moharebeh.

According to a UN Security Council report in May, the Islamic State was nearly eliminated from its base in Afghanistan’s  Nangarhar province by the end of 2019. The Taliban then inflicted heavy damages on the group in Kunar, where it had taken refuge at the beginning of 2020.

“We fought to eliminate them. The fight is continuing as there is no hiding place for them in Afghanistan and if we could find them anywhere where we have access, we will eliminate them,” said Mujahid, the Taliban spokesperson.

In the recent surge in violence in Afghanistan, children, politicians, activists and journalists have been targeted. 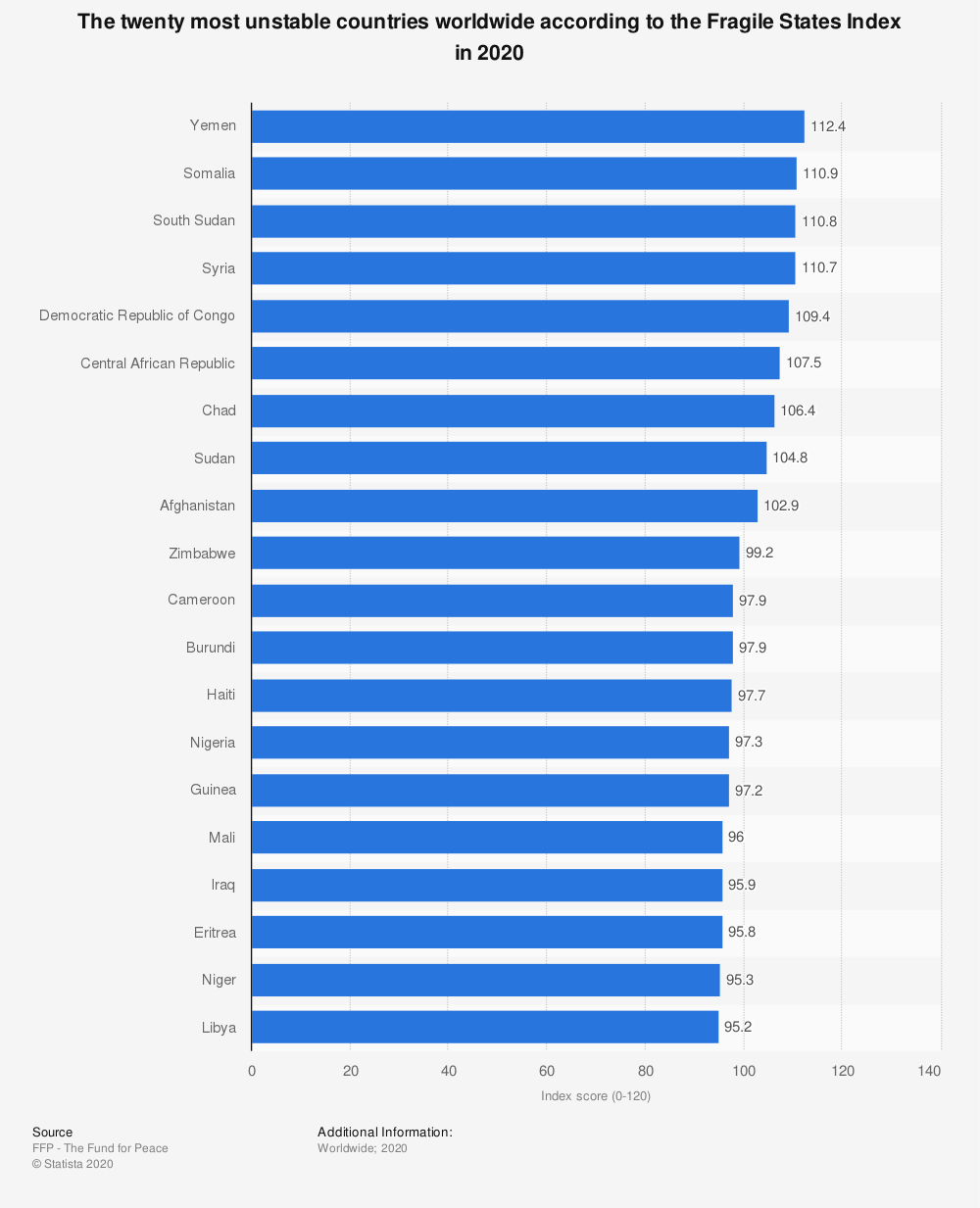 A suicide bomber killed at least 24 students and injured another 50 on Oct. 24 at the Kawser-e-Danish Centre, an educational institution in west Kabul, home to many Shia Muslims.

Afghanistan continues to be one of the most dangerous places in the world despite a slight drop in casualty figures in the first nine months of this year, compared with the same period last year, according to a report by the UN Assistance Mission in Afghanistan released on Oct. 27.

The overall civilian casualty figure for the first nine months of 2020 dropped by around 30 percent compared with the same period in 2019, the report states.

“The Mission’s latest quarterly report documented 5,939 civilian casualties (2,117 killed and 3,822 injured) from Jan. 1 to Sept. 30, 2020. High levels of violence continue with a devastating impact on civilians, with Afghanistan remaining among the deadliest places in the world to be a civilian.”