The musical Miracle of a ‘Silent Night’

It is considered the first modern Christmas carol. 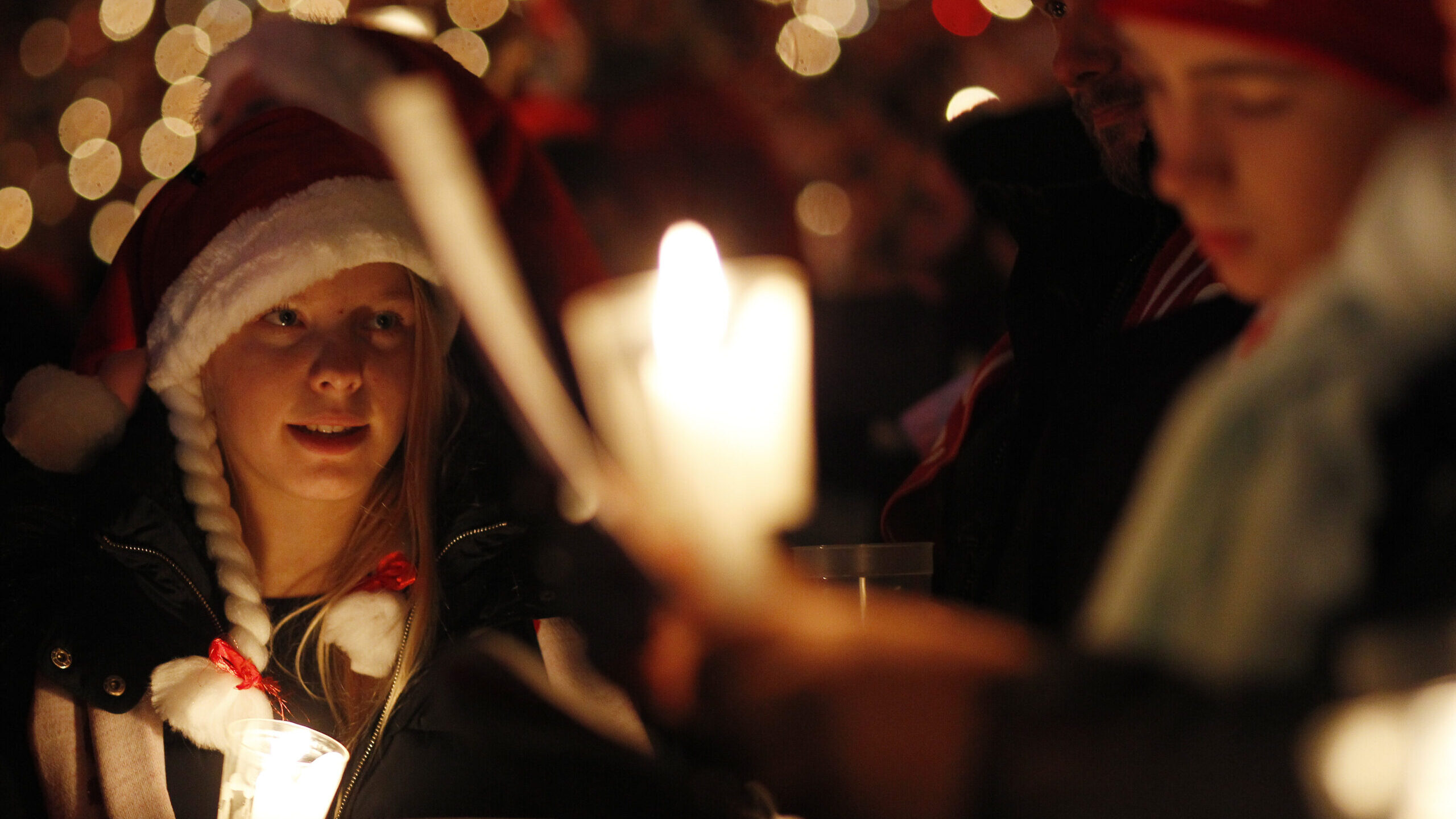 Within the extensive Christmas musical repertoire, several songs stand out, among them “Silent Night.” Composed about 200 years ago, the carol has a German origin and enjoys global popularity.

Its story goes back to 1818 when Joseph Mohr, a priest from the German town of Oberndorf, asked Franz Gruber, a local school teacher, to compose music for verses that he had written. The piece was premiered at the Church of Saint Nicholas during Christmas Mass.

Mohr sang while Gruber accompanied him with his guitar in front of an audience of workers, boat builders, and other parishioners eager to learn of the surprise that Father Mohr had for them.

Saint Nicholas Church suffered a tragic flood and was demolished at the beginning of the 20th century. The Silent Night Memorial Chapel was built in honor of the priest and the teacher who composed the song.

Translated into more than 140 languages, the song “is a beautiful Christmas carol that describes the spirit of the night in which the Baby Jesus was born, including everything that happened after his birth,” said Mariela Rojas Salas, a member of the Purísima Concepción church choir, in Mexico.

“The night was so calm, so serene. The song’s peace transports you to Christmas Day. When we sing it in the church choir, people sing along, moved by the great meaning behind the song.”

“Now, with the pandemic, we do not know if there will even be a Mass,” said Rojas Salas. “But in previous years, ‘Silent Night’ was an essential part of our repertoire during the Christmas Midnight Mass.”

“Stille Nacht” is the song’s original title. It is so meaningful to people in the Christian world that UNESCO declared it an “Intangible Cultural Heritage” in 2011.