Spike in Child Abductions in Algeria May Bring Back Death Penalty

Twelve children were abducted between January and September, and a 4-year-old boy was found dead this month.
By Farid Sait December 21, 2020
Facebook
Twitter
Linkedin
Email 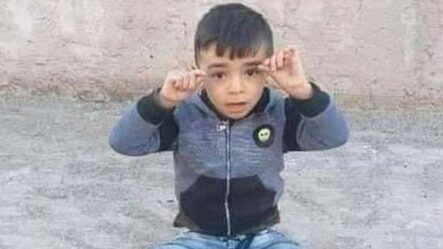 A 4-year-old boy named Yanis from the village of Ighil Mouhou in the commune of Ath Yahia Moussa (Tizi Ouzou) was reported missing. People from the surrounding communities launched an intense search for the child, who later was reported to have developmental disabilities and stunted growth, and who did not speak. (Tizi Ouzou)

BOUIRA, Algeria — After a spike in child abductions this year, Algeria’s government is taking steps to reintroduce the death penalty, which was suspended 25 years ago.

The National People’s Assembly (lower house of parliament) last month approved a bill that allows the death penalty for child abductors. The bill now goes to the Council of the Nation  house) before it becomes law.

“This project included tougher sentences ranging from life to capital punishment,” Justice Minister Belkacem Zeghmati said during a session of the Legal Affairs Committee in November.

Twelve children in Algeria were abducted between January and September, according to a police report, and another child was abducted on Dec. 1.

In the most recent case, a 4-year-old boy named Yanis from the village of Ighil Mouhou in the commune of Ath Yahia Moussa (Tizi Ouzou) was reported missing. People from the surrounding communities launched an intense search for the child, who later was reported to have developmental disabilities and stunted growth, and who did not speak. Four days later, the boy was found dead in a dense forest not far from his family home.

The day after his body was discovered, hundreds of people turned up to his family’s home to console his parents and to reaffirm their commitment to do whatever they could to prevent such crimes.

Karim Hassani, the boys’ uncle, told Zenger News, “He disappeared. It is possible that he was kidnapped because he was right in front of the house playing with his brothers.”

Lounes Hassani, the boy’s father said, “It is true that my son is sick, but he cannot go alone in the middle of a dense forest. I do not know what happened. I want the truth.”

The National Authority for Child Protection on Dec. 6 issued a statement saying that “poor Yanis was kidnapped and murdered by human monsters.” The organization challenged rumors that “the Yanis child was found at the bottom of a well and had been eaten by wolves.”

The organization said that the area where the boy’s body was found had been searched two days earlier, but nothing was found “despite the use of trained dogs.” The statement concluded that ” this is kidnappings and murder.”

The proposed new law “criminalizes all forms of kidnappings and provides for tougher sentences of up to life, or even capital punishment, depending on the gravity of the act committed and its impact, in addition to a fine of up to 2 million dinars ($15,184)”, said the justice minister.

The proposed law also includes measures that address protection of victims of abduction, providing for their health and socio-psychological well-being and facilitating their access to justice. 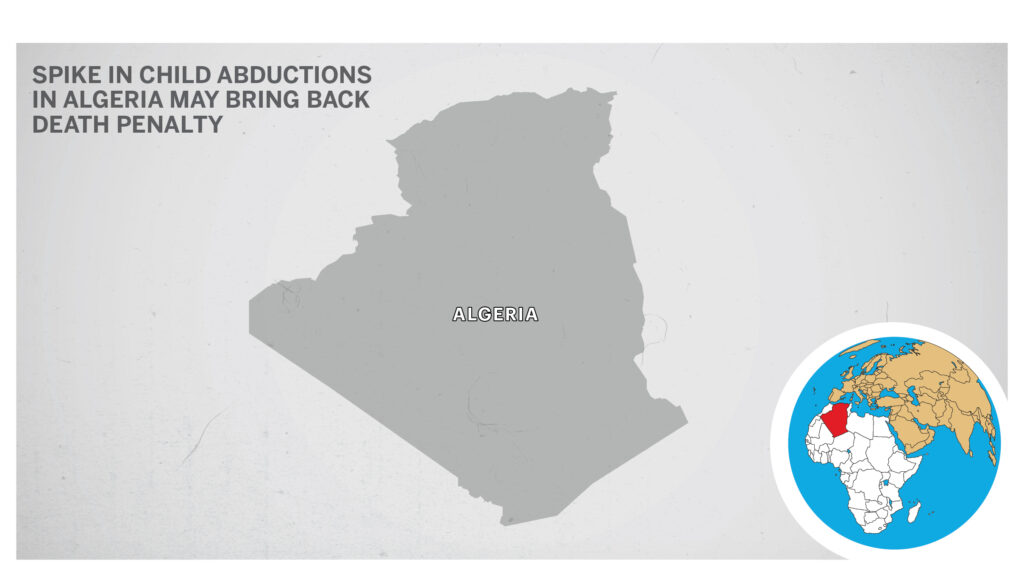 The president of the Centre for Information and Documentation on the Rights of the Child and Women, Nadia Ait Zaï, in a statement to Zenger News, condemned child abduction and murder and called on people to mobilize to fight against these crimes.

Adopting laws to punish kidnappers “is not enough” Ait Zai said, “because it is a struggle, which must involve the conscience and mobilization of citizens and families to face it.”

She called on parents to be vigilant in protecting their children, especially those in school.