Cremation is strictly forbidden under Islamic law. The Maldives has offered to bury Muslims who die from Covid-19 in Sri Lanka.
By Rose Stephanie Justin December 21, 2020
Facebook
Twitter
Linkedin
Email 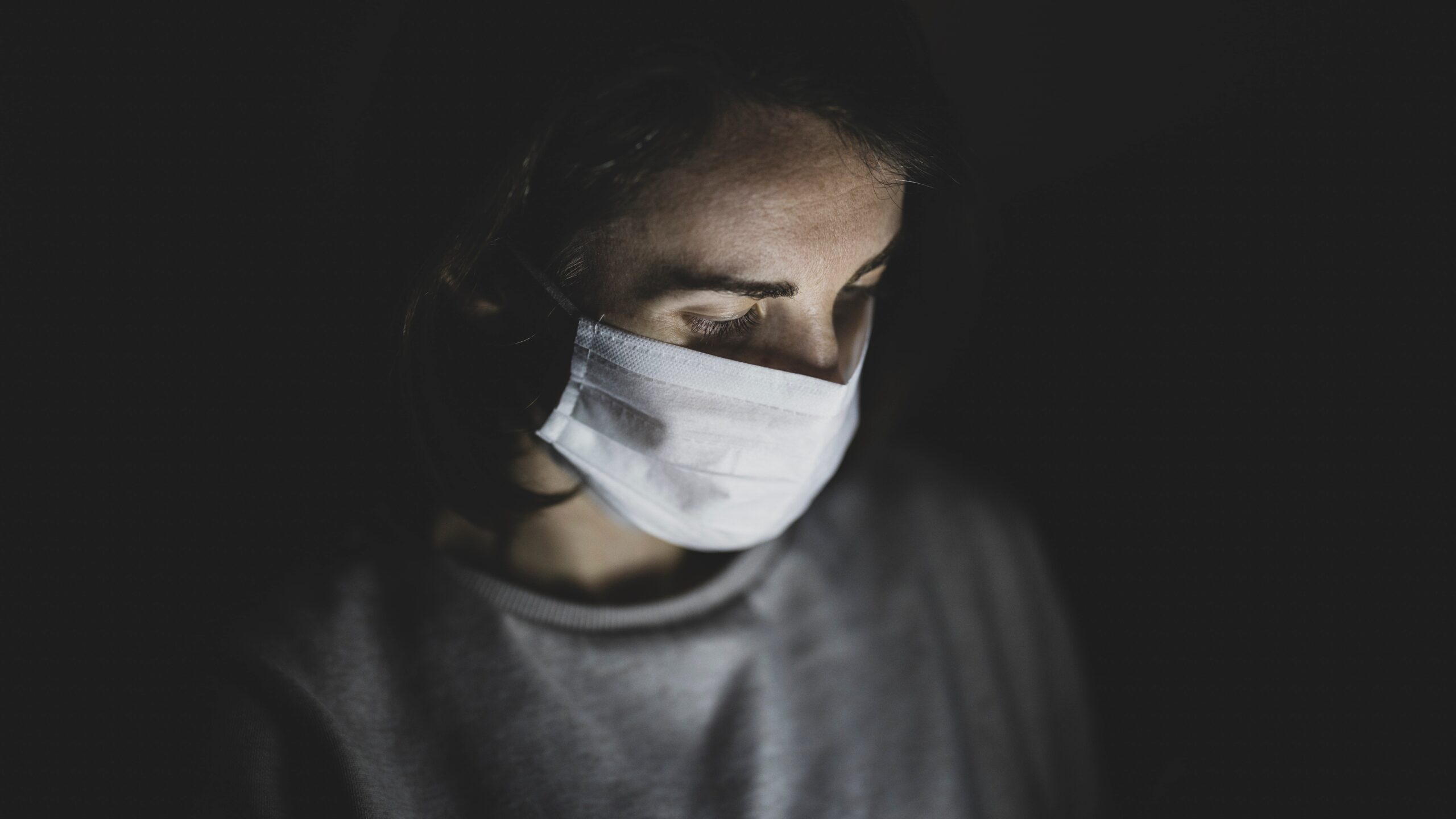 COLOMBO — The Maldives has offered to bury Sri Lankan Muslims who died due to Covid-19, amid outrage among Sri Lanka’s Muslim community over forced cremations of Muslim victims of the infection.

The Sri Lankan government introduced a mandatory cremation policy in March prohibiting the burial of those who died from Covid-19. The reason for the policy is a belief that the virus could contaminate groundwater.  Earlier this month, the Supreme Court of Sri Lanka dismissed a challenge to the mandatory cremations.

Despite the offer from the Maldives, political leaders in Sri Lanka’s minority Muslim community are opposed to it.

“I am constrained to say that we, the Muslims, will instead demand that our government reverse its unjustified cremation policy,” Rauff Hakeem, leader of the Sri Lanka Muslim Congress and a member of parliament, said in a written statement.

Mujibur Rahman, a former member of parliament, told Zenger News: “It was after the Maldivian Foreign Minister’s tweet that we got to know that the Sri Lankan president had requested the Maldives to hold burials.”

Rahman said he does not know who advised the president on this matter.

“The request was made by Gotabaya Rajapaksa after the Muslim community had urged the government [to approve] performing burials at the Maldives,” Keheliya Rambukwella, spokesperson for the Sri Lankan Cabinet, told Zenger News. “The president had forwarded the request to the Maldives, aiming to appease the community. The Cabinet will abide by what the health authorities and the expert committees say.”

The logistics of the burials are yet to be finalized.

The Sri Lankan government’s policy of forced cremations of Muslims has been termed “discriminatory” by international humanitarian organizations, as cremation is strictly forbidden under Islamic religious laws. Burial is usually within 24 hours of death, according to Islamic law.

Muslims are angered by the policy and the way it has been carried out.

“I got a call from the Mulleriyawa Hospital’s mortuary that specially handles Covid-19 deaths,” said K. M. Fairoos, whose sister died from Covid-19. “They told me that my sister’s body was kept outside and had begun decomposing. They asked me to sign the papers for cremation.

“We refused to take her body as the government said it would be cremated. Cremation is forbidden in Islam,” Fairoos said. “I knew they were tricking me into cremating the body by exhibiting an urgent situation.”

Joonus was suffering from renal failure when he fell ill and tested positive for Covid-19 in April at the Sri Jayewardenepura Hospital in Colombo. The entire family was sent to quarantine centers after they also tested positive. During their quarantine, Junoos died, and his final rights were performed by a relative who was not under quarantine.

“My father-in-law’s body was disposed hastily and my cousin was forced to sign for cremation,” said Fairoos. “None of us were in the state of mind to retaliate.

“I was asked to go home after eight days of quarantine and the hospital had given me normal medicines. Thinking of it today, I doubt [wonder] if they had quarantined me after faulty test results.”

Fairoos feels as though he was targeted for being part of the Muslim community.

“The government has used Covid-19 safety regulations as a weapon to provoke us,” he said.

The Epidemiology Unit, under Sri Lanka’s Ministry of Health, has based its cremation rules on government policy drawn on the advice of medical experts.

Rahman contends the rules were formulated without any scientific backing.

“There are so many countries in the world that are performing burials. So, we don’t understand why Sri Lanka does not allow burials,” Rahman said.

Interim guidance from the World Health Organization states that the bodies of Covid-19 victims can be buried, with proper handling and cleaning of the area.

“There is a common assumption that people who died of a communicable disease should be cremated to prevent spread of that disease; however, there is a lack of evidence to support this. Cremation is a matter of cultural choice and available resources,” the WHO stated in the guidance issued in September.

“All measures should respect the dignity of the dead, including avoiding hasty disposal of the body of a person who has died of COVID-19,” the WHO states.

“It is a shame the country has approached another country for burying its citizens, and we don’t want to go to the Maldives to bury the bodies of the victims who died of Covid-19,” Rahman said.

“This hostile move by the Sri Lankan government could spark further feelings of the Muslim community being marginalized,” said N. Nillanthan, a Sri Lankan political analyst.

After the 2019 Easter Sunday attacks, a wave of suicide bombings by a group linked to Islamic terrorists, the Sri Lankan government imposed an emergency law banning women from wearing veils that cover the face while in public spaces. The practice is common among Muslim women.