The facility, known for its poor conditions, will now close permanently. 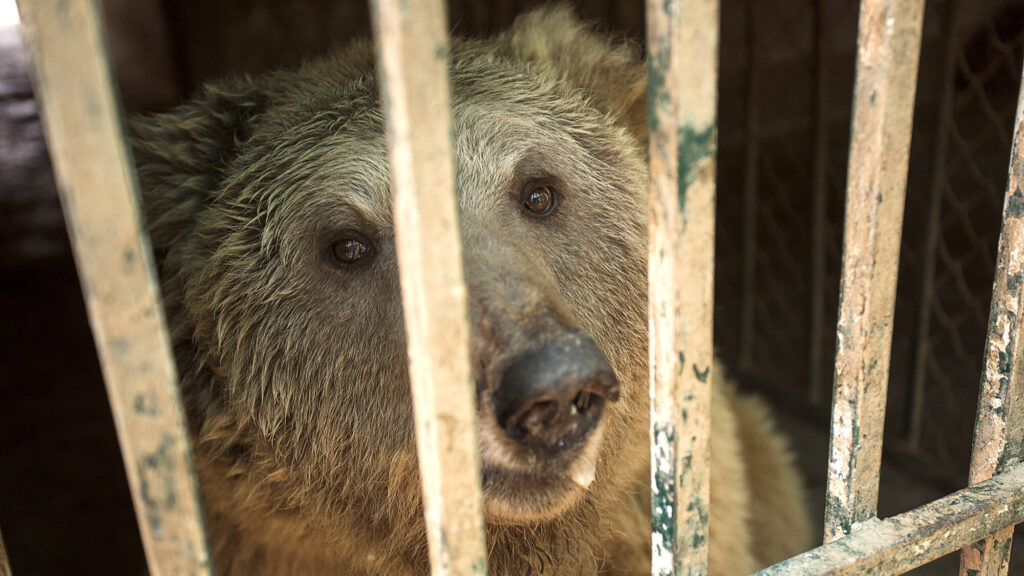 The two Himalayan brown bears were the last remaining animals in Marghazar Zoo in Pakistan before being rescued and brought to Four Paws sanctuary in Jordan. (Four Paws/Real Press)

The former dancing bears, who endured years of suffering at the hands of an owner who removed nearly all of their teeth, were taken via plane to Jordan, where they will receive medical care and begin a new life at the Al Ma’wa for Nature and Wildlife sanctuary run by the Princess Alia Foundation and Four Paws. Their transfer suffered a minor setback when their export permits were canceled last week, but the Islamabad High Court eventually ruled in favor of relocating the animals.

With the bears’ departure, Marghazar Zoo has no more animals and is now set to close its gates forever. The 69-acre zoo, which made international headlines on several occasions due to its poor conditions, opened in 1978 as a wildlife sanctuary but was later converted into a zoo. More than two dozen animals have died there in the past four years, including six lion cubs, leading the Islamabad High Court to order its closure in May.

In addition to Suzie and Bubloo, Four Paws has worked with Pakistan’s Ministry of Climate Change and the Islamabad Wildlife Management Board to evacuate over 30 other animals from the zoo, including wolves, deer, rabbits, monkeys and an elephant.

Himalayan brown bears (Ursus arctos isabellinus) such as the pair evacuated from the zoo are a subspecies of the brown bear (Ursus arctos) that primarily lives in northern Afghanistan, northern Pakistan, northern India, west China and Nepal. They are the largest mammals in the region and are omnivores that eat a variety of plants, insects and other mammals.

While the brown bear as a species is listed as of “Least Concern” by the International Union for Conservation of Nature, the Himalayan subspecies population is declining and is classified as “Endangered” on the IUCN’s Red List.

(Edited by Carlin Becker and Matthew B Hall)