Some of the game’s greatest stars are finally getting their due -- a century later.
By Daniel Kucin Jr. December 18, 2020
Facebook
Twitter
Linkedin
Email 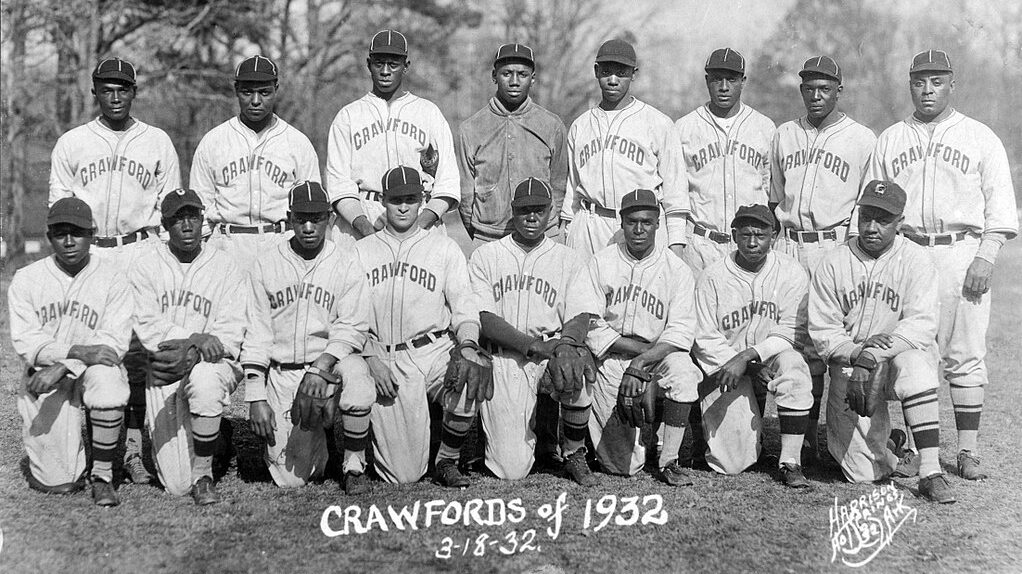 It has taken 100 years, but Major League Baseball announced Dec. 16 that the Negro Leagues will be included in the organization’s history rather than being treated as a separate entity.

“It is MLB’s view that the Committee’s 1969 omission of the Negro Leagues from consideration was clearly an error that demands today’s designation,” MLB said in a statement.

The Negro National League was formed on Feb. 13, 1920, at a YMCA in Kansas City, Missouri. The National Negro League struggled to make ends meet, and the Indianapolis Clowns were the last NNL team to suit up for games as a traveling squad until halting operations in 1989.

Many remember former Kansas City Monarchs star Jackie Robinson who broke through the racial barrier in 1947 as the first African American player to compete in the big leagues with the Brooklyn Dodgers. Now other former Negro League players will have their place in history.

With the decision to elevate the Negro League’s status to Major League, all previous statistics and records spanning from 1920-1948 will be integrated into the history books and cement legacies for future generations. Satchel Paige, Oscar Charleston, Josh Gibson and others will be immortalized for their efforts on the field.

“All of us who love baseball have long known that the Negro Leagues produced many of our game’s best players, innovations and triumphs against a backdrop of injustice,” said MLB Commissioner Rob Manfred.

The Negro Leagues were ahead of their time, playing night games five years before Major League Baseball, and introducing player-safety technologies that are still in use today.

One of those initiatives was the use of a batting helmet. The National Baseball Hall of Fame says former Newark Eagles star Willie Wells was “one of the first pro ball players to wear a batting helmet,” in 1942, after being hit in the head by a pitch.

After being knocked unconscious, Wells played the next game with a construction hard hat on. He finished his career with a .319 batting average.

Even though Hall of Fame catcher Roger Bresnahan popularized another safety measure by routinely wearing shin guards in 1907, MLB notes that John “Bud” Fowler was the first known professional baseball player to do so with molded wooden slats to protect his shins from fellow Negro League players’ cleat spikes as they slid into home plate.

“The perceived deficiencies of the Negro Leagues’ structure and scheduling were born of MLB’s exclusionary practices, and denying them Major League status has been a double penalty, much like that exacted of Hall of Fame candidates prior to Satchel Paige’s induction in 1971,” Thorn said. “Granting MLB status to Negro Leagues a century after their founding is profoundly gratifying.”