Popcorn with Zenger: ‘Tenet’ is a beautifully crafted thriller that leaves viewers head-scratching

This was a good movie — right? Only Christopher Nolan knows for sure. 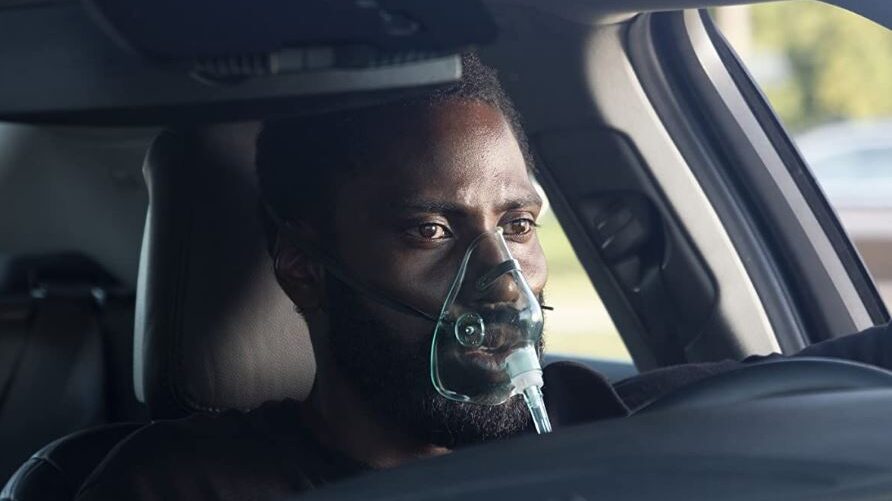 John David Washington stars as "The Protagonist" in the 2020 film "Tenet." (Courtesy of Warner Bros)

ALPHARETTA, Ga. — Christopher Nolan has earned a reputation as one of the best filmmakers in the modern cinematic era. “The Dark Knight,” “Inception” and “Dunkirk” have earned accolades for heart-stopping cinematography, sound editing and philosophical concepts.

But Nolan has a reputation of being so philosophical that much of what he portrays on-screen goes over his audience’s head. With a tendency to lose viewers in his stories, movies like “Tenet” become a crapshoot with audiences—and an even bigger risk for studios such as Warner Bros.

The coronavirus pandemic did a number on Nolan’s eleventh motion picture. Warner Bros had high hopes for the blockbuster and invested $250 million and a $300 million hype-train marketing budget. In a world where movie theater access is subject to government-ordered shutdowns, turning a profit on this movie was wishful thinking. And the release of “Tenet” was delayed three times in 2020, pushing its release from March to July and then to September.

The Story: An unnamed CIA agent (John David Washington) is in the middle of a dangerous SWAT operation at the Kiev Opera House in Ukraine. The man known simply as “the protagonist” rescues an exposed spy and captures a strange artifact, but the mission turned out to be just a test: His true mission is to prevent the sale of a strange new weapon that inverts bullets into its victims by moving backward through time. The agent must investigate the group behind the weapon, called Tenet, to figure out who they are and how they have access to the weapon. The deeper the agent gets into his mission, the stranger things become. Eventually he begins to question his own reality.

The actors outshine the writing in “Tenet.” John David Washington and Robert Patterson give stunning performances that stand out in ways their characters don’t. Washington is slowly proving his worth as a leading man with a swagger that commands on-screen attention; Patterson’s charismatic work proves that his former “Twilight” days are far behind him.

A lack of emotional power limits this film’s storytelling potential. The main character is never named, robbing audiences of a chance to identify with him emotionally. Nolan has given audiences some memorable characters to connect with before, even in movies where their lives unfold in universes that bend viewers’ minds. Washington is too mysterious for his own good and the only genuine interaction he has with the world is an odd pseudo-relationship with Elizabeth Debicki that never crosses the threshold of believability.

The Takeaway: Audiences will split on how they interpret “Tenet,” and on whether it will have a lasting impact. Is this the film that saves cinema in the year of Covid-19? Probably not. “Tenet” is too “out there” psychologically for audiences who crave a stress-busting popcorn film. But bold ideas, solid performances and unusual technical achievements still make it a must-see film in a thin year for quality motion pictures.

See or Skip: “Tenet” will excite cinephiles, but it’s too complex for popcorn viewers to ingest in one sitting—or even two.