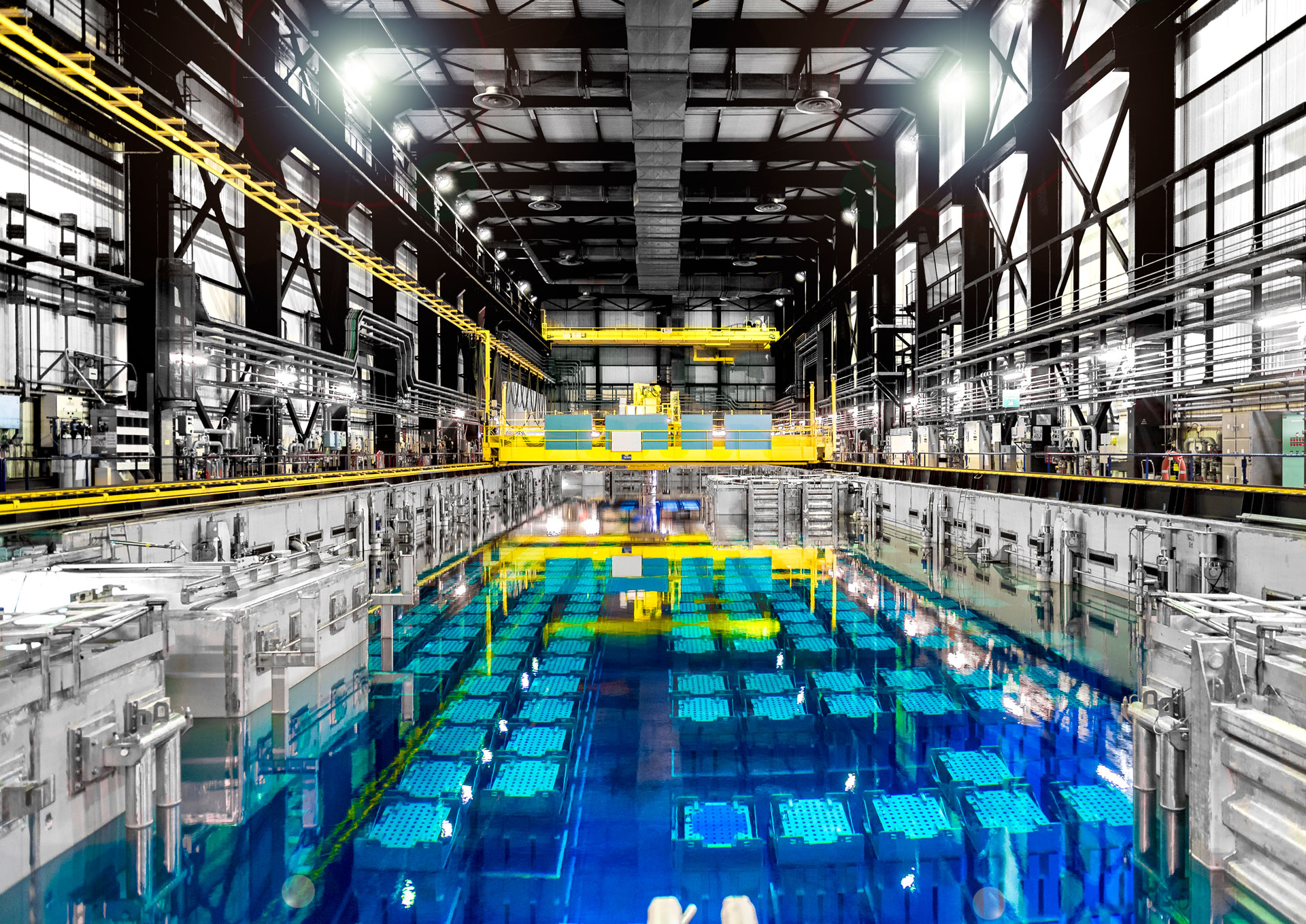 He specifically pointed to nuclear power as a carbon-free energy source that could help meet his plans to ensure the U.S. achieves a 100% clean energy economy and net-zero emissions no later than 2050.

Now, officials in the nuclear industry are optimistic that they can help Biden fulfill this commitment through promotion of advanced nuclear reactors and policies to break a decades-long log jam on nuclear waste disposal and recycling.

Biden’s campaign website said he would create an Advanced Research Projects Agency on Climate that would include work on “advanced nuclear reactors, that are smaller, safer, and more efficient at half the construction cost of today’s reactors.”

“The Biden team has prepared an ambitious roadmap to combat our climate crisis and secure an environmentally just future — none of which is possible without nuclear energy,” said Maria Korsnick, president and CEO of the Nuclear Energy Institute, in a statement on Nov. 7 after the election. “If we are truly committed to reducing carbon emissions, now is the time for the Biden administration and congressional leadership to put meaningful actions in place to preserve our largest source of carbon-free energy and pave the way for advanced nuclear technologies.”

To boost nuclear power, the industry is pointing to a new generation of nuclear reactors. So-called ‘advanced nuclear reactors’ offer more flexibility in electrical output, design, coolants and size, according to NEI.

In September, the U.S. Nuclear Regulatory Commission approved the first of a slate of potential advanced reactor designs when it gave Oregon-based NuScale Power the go-ahead to continue developing its small-scale reactor.

Advanced reactors can also help facilitate a long-standing issue with nuclear power: what do with nuclear waste.

Despite a congressional mandate, the federal government has for more than two decades failed to meet its commitment to establish a permanent facility for spent nuclear fuel disposal.

Local opposition to a proposal to bury the spent fuel at a site in Yucca Mountain, Nev. has effectively derailed the project, as the government is now considering temporary storage at sites in West Texas and New Mexico.

However, nuclear industry officials said that volume of spent nuclear fuel could be reduced through the process of recycling the fuel, of which 96% of the material could be re-used.

This would also create new stores of fuel for the advanced nuclear reactors that are beginning to be considered by federal regulators, Rod McCullum, senior director of fuel and decommissioning at NEI, told Zenger News.

Recycling is a variation on the technique of nuclear fuel reprocessing which has been used to capture and reduce nuclear waste for decades in other countries, but has drawn concern from some environmentalists over its safety.

Reprocessing is a way to separate waste from pure plutonium, while recycling does not separate the waste into different elements, McCullum said.

While recycling fuel does not make economic sense for the U.S.’s current fleet of operating reactors, it can be a useful solution to fuel newer, advanced nuclear reactors, McCullum said.

“It’s very economical for the newer, advanced reactors,” he said. “These advanced reactors use a very different type of fuel. For the same amount of waste, you can create a whole lot more energy.”

As the nuclear industry considers fuel recycling, some are looking to the lessons learned from France, which gets nearly 72% of its electricity from nuclear power.

To reduce waste and the need to mine uranium — an element that powers nuclear plants — France has utilized nuclear fuel recycling, which has allowed 96% of its waste to be reused.

“This leads to an efficient and secure supply and a reduced radioactive waste burden,” the International Atomic Energy Agency said.

The Union of Concerned Scientists has opposed reprocessing of nuclear fuel for several reasons, with the primary being that the materials would be an attractive target for terrorists.

However, the group also says the issues of nuclear waste storage are not dire enough to warrant needing to reprocess the fuel, arguing that the current system for on-site storage of nuclear waste is sufficient for at least the next 50 years.

“Reprocessing and the use of plutonium as reactor fuel are also far more expensive than using uranium fuel and disposing of the spent fuel directly,” the Union of Concerned Scientists said.

But while there have been concerns about the safety of reprocessing, McCullum said the process has been safely used in France for several decades.

That includes shipping waste across the country, he said, which is a common concern raised by opponents of reprocessing.

“The opponents have created a fiction that transporting fuel is dangerous, when it’s not. The French move it all over the country,” he said.