Infant Mortality Rate Dips, But Child Malnutrition on the Rise in India 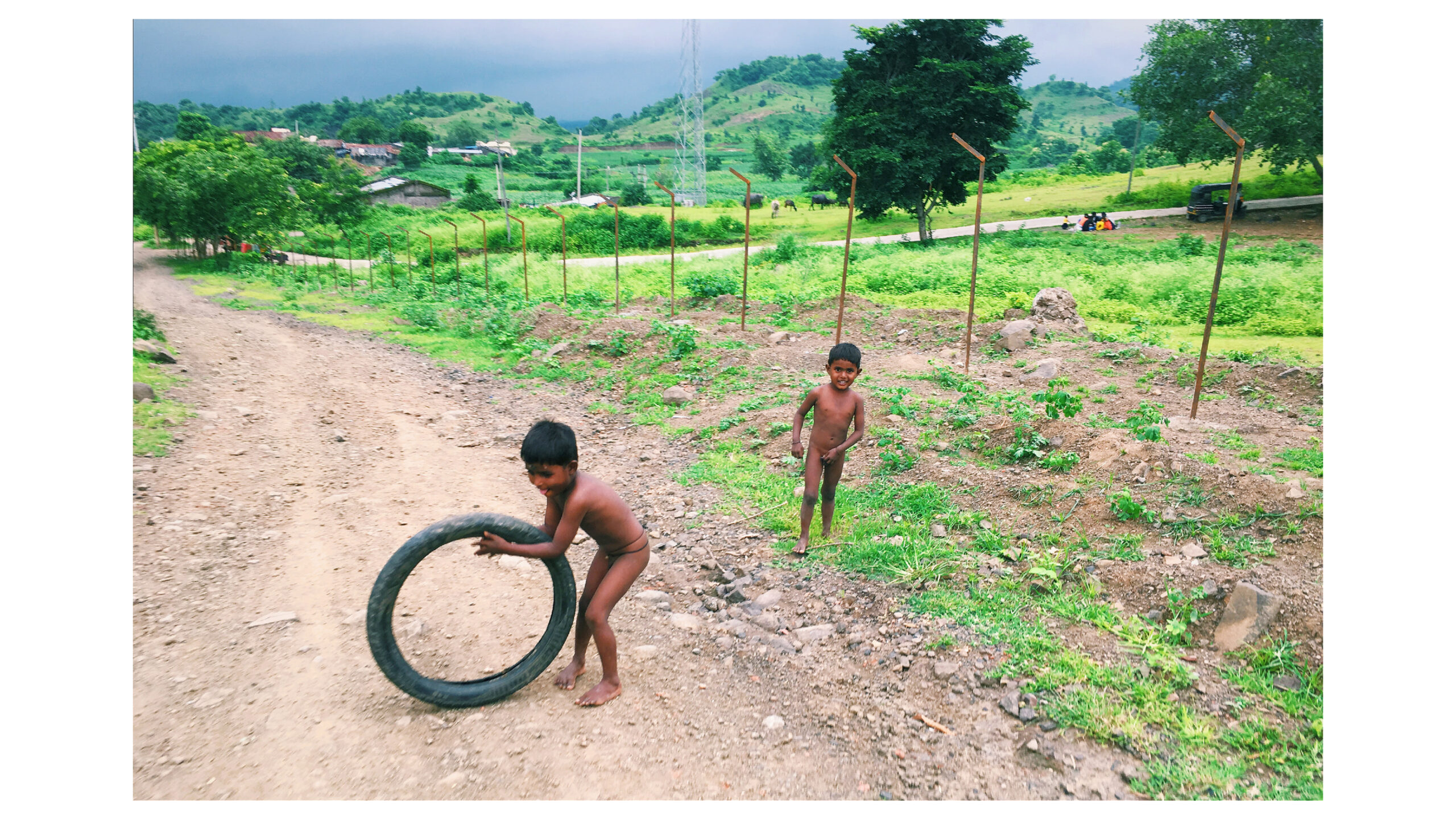 KOLKATA — Food security, early marriages and a family’s purchasing power are cited among the key reasons why child malnutrition is on the rise in India.

While the infant mortality rate for children under age 5 has come down in 18 states and union territories, 16 states recorded an increase in underweight and severely wasted children under 5. The findings are from 22 states and union territories surveyed during the first phase of the fifth National Family Health Survey (NFHS-5) conducted between July and December with approximately 6.1 million people.

“The root causes of malnutrition are early marriages, the status of women, food security at household levels and purchasing power of a family,” said Dr. Sujeet Ranjan, executive director of the Coalition of Food and Nutritional Security. “This data clearly indicates that feeding in family-level and child care practices are the reason for malnutrition in our country, as it is directly related to malnutrition.”

India is ranked 94th out of 107 countries in terms of hunger, placing the country in the “severe” hunger category, according to the 2020 Global Hunger Index. The report states that 14 percent of the country’s population is undernourished. In the index, India falls behind most of its South Asian neighbors — Pakistan, Nepal, Bangladesh, Sri-Lanka and Myanmar. Afghanistan, at 99th, is the only neighbor ranking below India. 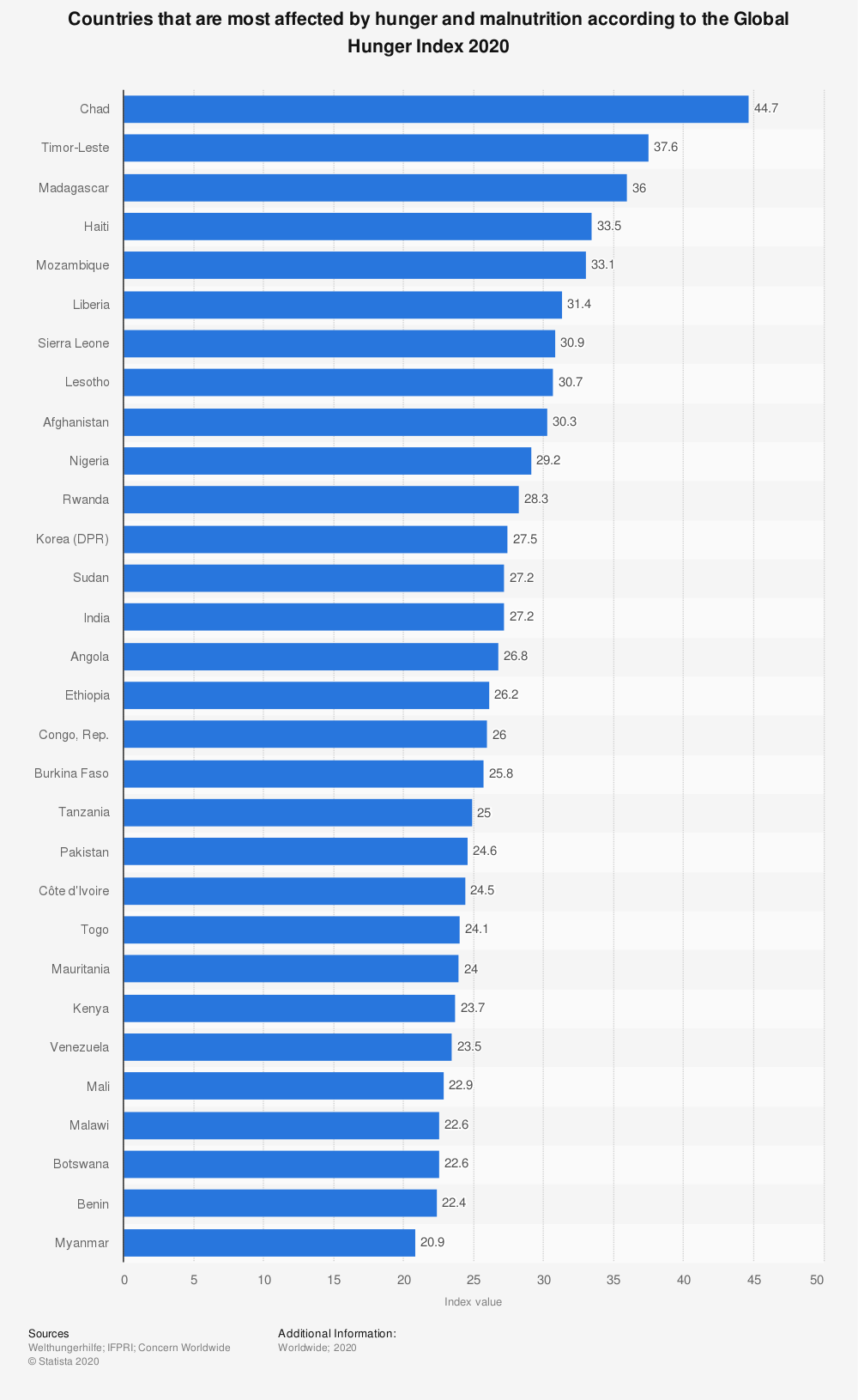 The NFHS-5 survey contains detailed information regarding the population, health and nutrition of India. It is regarded as a globally important data source, comparable to the Demographic Health Surveys programs of 90 other countries. It can be used for cross-country comparisons and development indices.

Ranjan said that since the inception of POSHAN Abhiyaan, Prime Minister Narendra Modi’s scheme for holistic nourishment, there has been considerable improvement in vaccination coverage among children ages 12-23 months across all states. However, stunting, wasting and anemia, among other conditions, have increased and are a major concern in the country.

“Wasting and stunting are the outcomes of malnutrition,” Ranjan told Zenger News. “Only 6.4 percent are having an adequate diet, which is needed for a child of 6-24 months. A large number of children are denied access to a proper diet.”

Malnutrition is equally evident in rural and urban areas the developing nation, and the reasons vary from place to place. 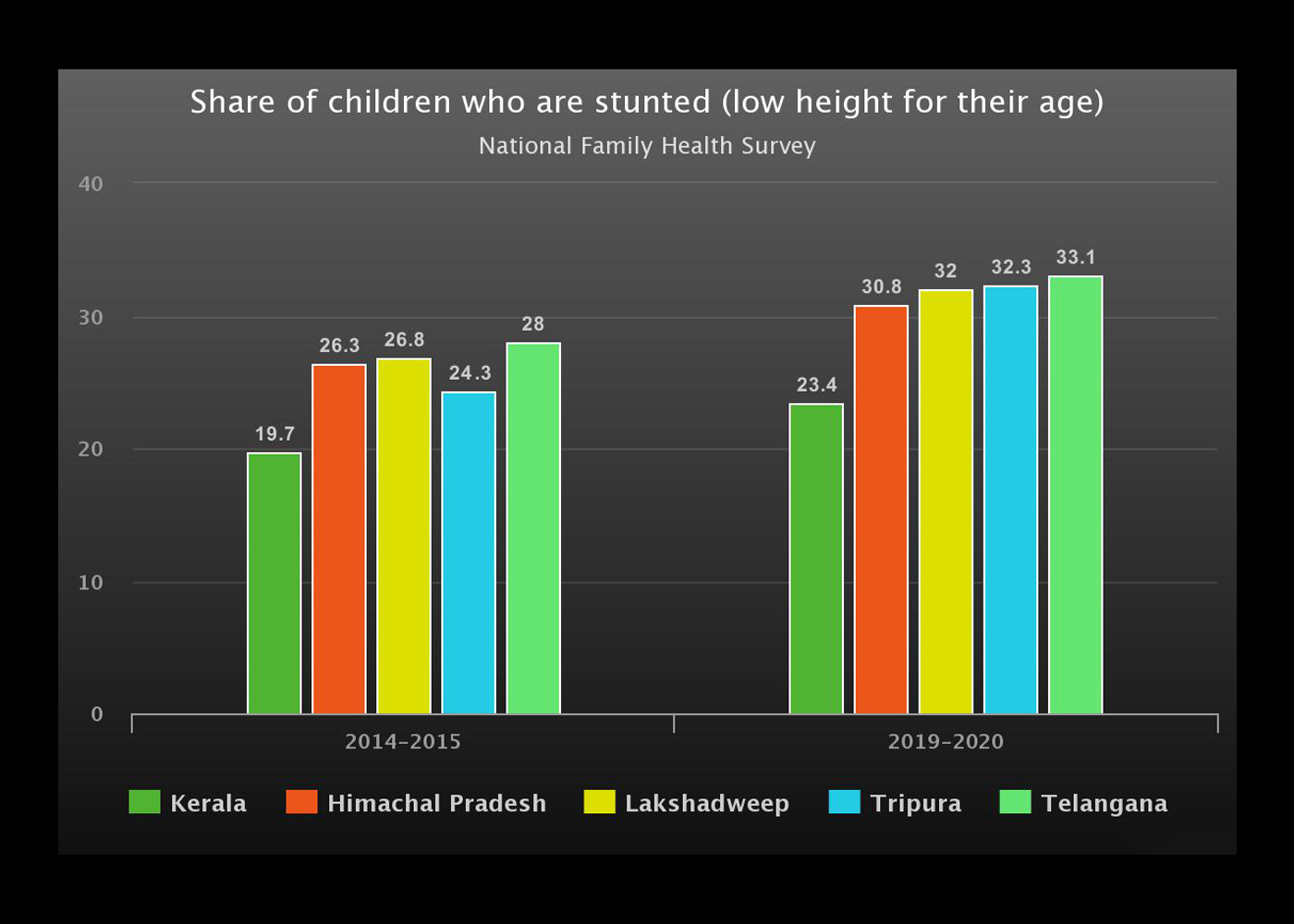 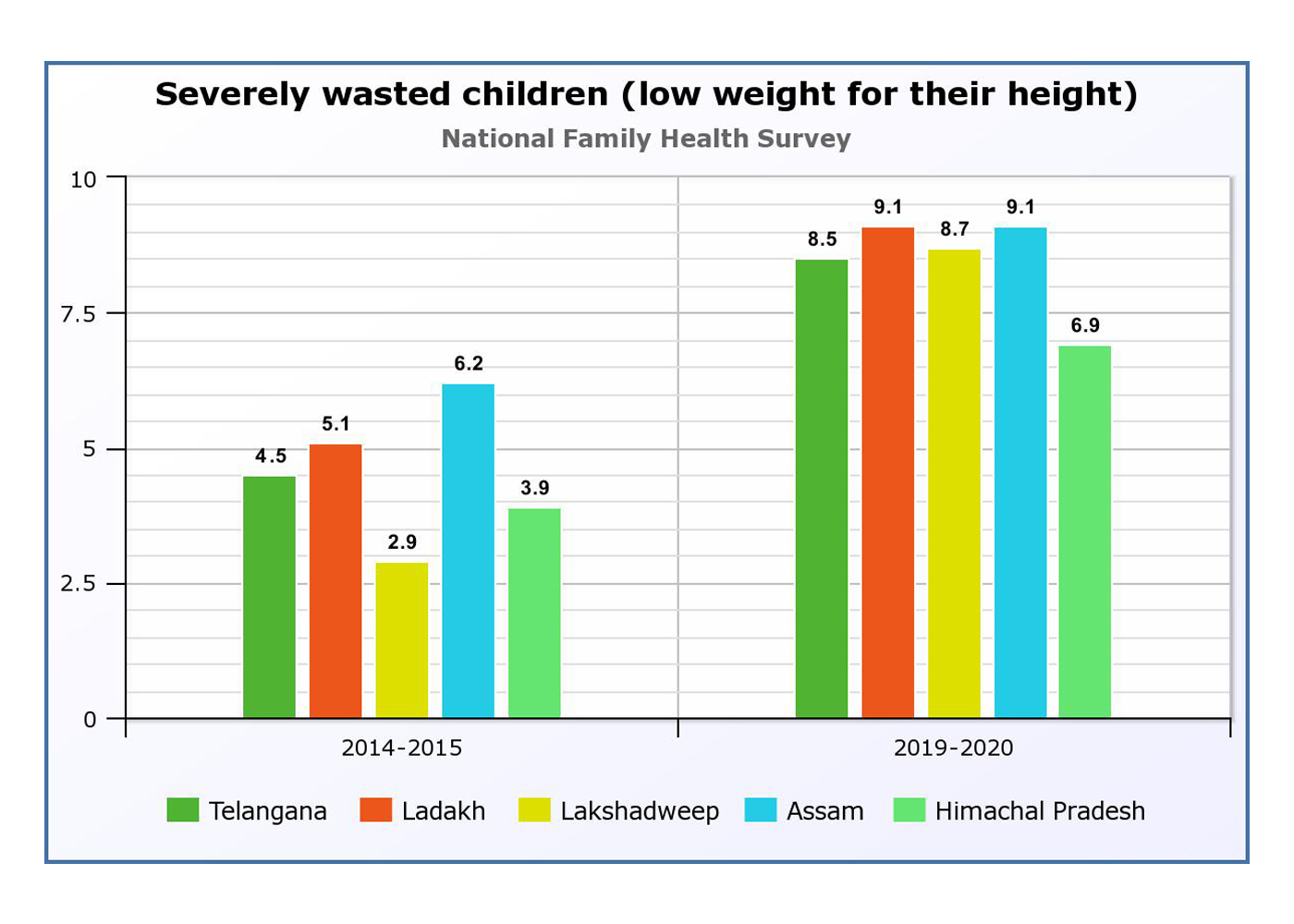 “In urban areas, malnutrition is also a major threat because the services meant for child care are not adequate as compared to the rural areas,” said Ranjan. “The data also clearly shows the threat malnutrition carries in urban areas of the nation. Breastfeeding of children is a major issue in developing cities. In the case of rural areas, awareness is extremely low in most areas. Social status of women and early marriage also affects the rural areas.”

The first phase of the survey included large states, such as Maharashtra and West Bengal, but not Uttar Pradesh, the most populous state.

The Ministry of Family and Health Welfare declined to comment on malnutrition, stunting and wasting, or measures to improve the situation.

The second phase of the survey, which started in January, was suspended due to the Covid-19 pandemic. It is expected to be completed by May 2021.