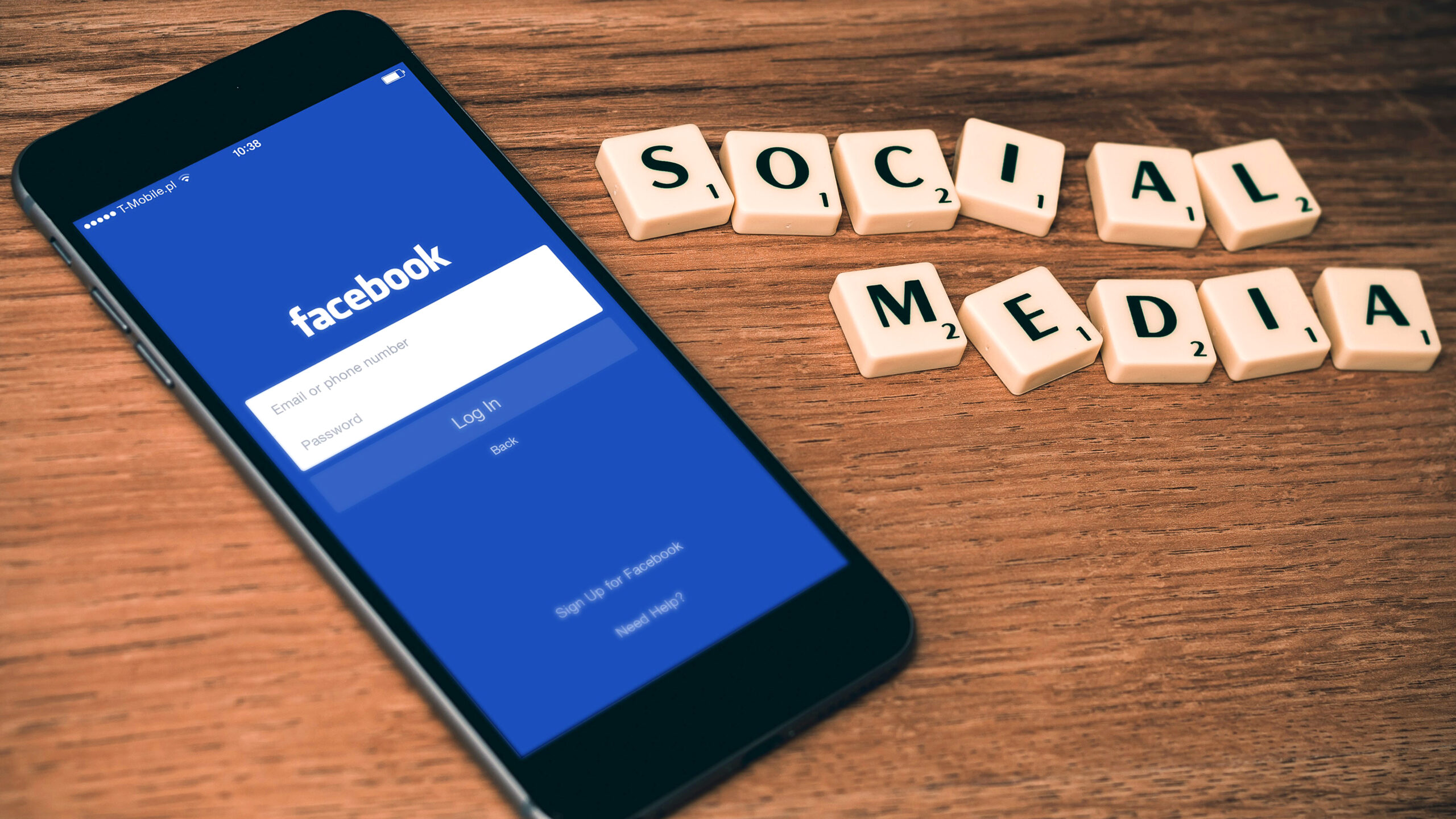 A study on hate speech content on Facebook released in 2019 by Equality Labs showed it was mostly directed against Muslims (37 percent). Photo Courtesy William Iven (Unsplash)

NEW Delhi — Facebook’s struggles with hate speech in India have emerged again, with the social media giant coming under fire this week for controversial content posted by a militant right-wing Hindu organization.

The WSJ reported on Dec. 13 that Facebook allowed Bajrang Dal to post and share a video of “dozens of religious extremists” bursting into a Pentecostal church outside New Delhi. The group, which claimed the church had been built atop a Hindu temple, installed a Hindu idol, and a pastor said he was punched in the head. The video was viewed nearly 250,000 times before Facebook took it down, the WSJ reported.

The “hateful” content posted by Bajrang Dal was not removed, despite Facebook’s safety team having concluded that the group is a “dangerous organization” that should be banned from the platform, The Wall Street Journal reported.

“Facebook Inc. balked at removing the group following warnings in a report from its security team that cracking down on Bajrang Dal might endanger both the company’s business prospects and its staff in India,” the WSJ reported.

Reaction to the WSJ report was swift from India’s main opposition party.

“Facebook’s bias for right-wing organizations in India is a clear indication of its attempts at pleasing the ruling party,” Sumit Bhagasara, a member of the All India Congress Committee, told Zenger News. “Facebook recently seems to be adopting a wait-and-watch policy where it takes action only when a complaint is received — possibly to avoid spoiling ties with a particular group.

“As Facebook has acquired a fair chunk of the social media market in India, it is important that the company implements unbiased policies and self-initiated action against hate speech,” said Bhagasara. “This will help the company retain its reach and [gain] trust among its users.”

Facebook spokesperson Andy Stone said, “We ban individuals or entities after following a careful, rigorous, and multidisciplinary process. We enforce our Dangerous Organizations and Individuals policy globally without regard to political position or party affiliation.”

Ajit Mohan, vice president and managing director of Facebook India, told a parliamentary committee on Dec. 16 that the team had not found any content that necessitated a ban on Bajrang Dal.

Meanwhile, Vinod Bansal, spokesperson for the parent organization of Bajrang Dal, said, “We refute all allegations raised by the Wall Street Journal against Bajrang Dal and are mulling serious legal action against the news organization.”

Bajrang Dal is the youth wing of the Vishva Hindu Parishad (VHP), a militant religious group formed in 1964 to “organize and consolidate the Hindu society and to serve and protect the Hindu Dharma.” It is also closely allied with India’s ruling Bharatiya Janata Party (BJP). 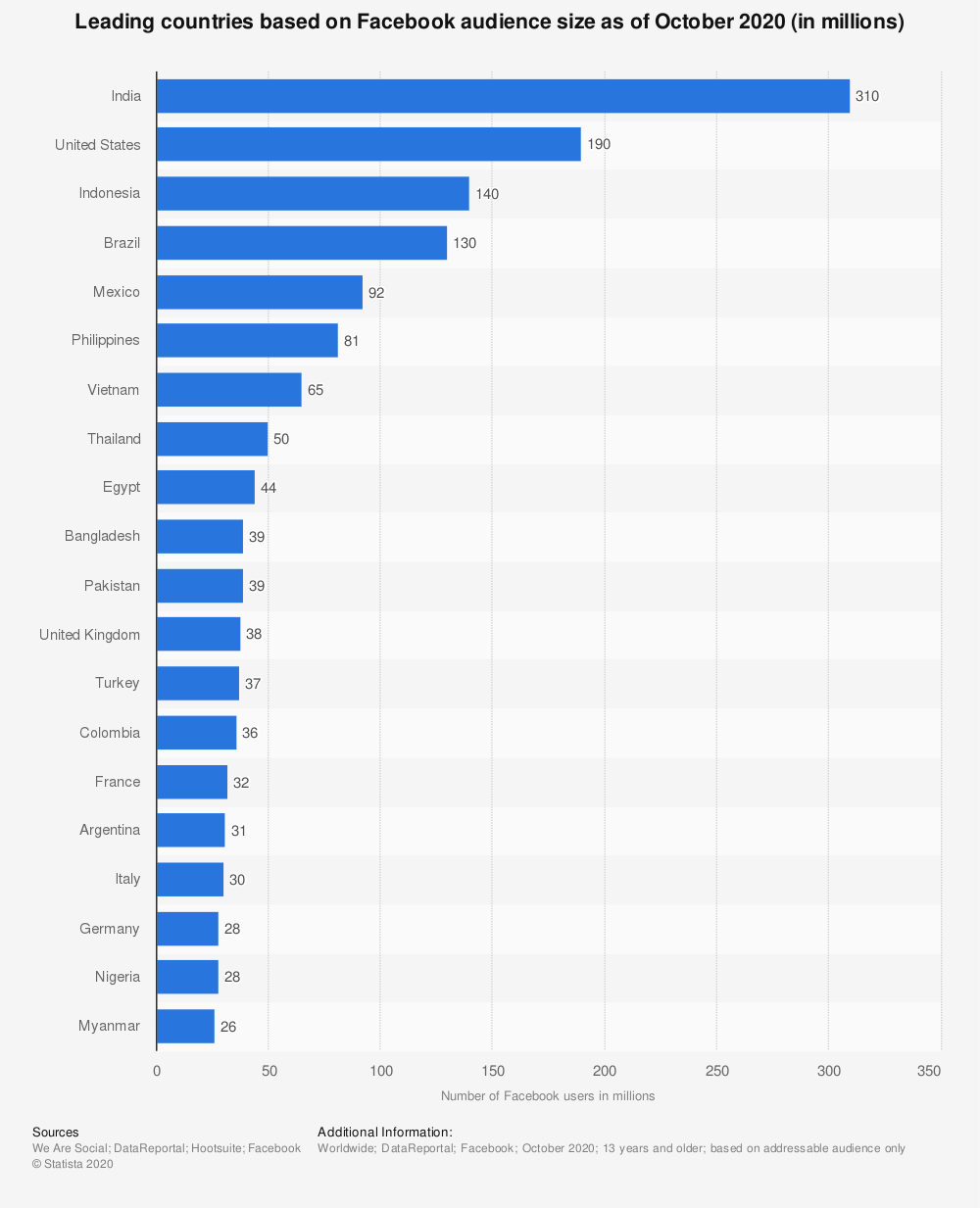 “The news article doesn’t hold any relevance as it is neither backed by evidence nor has relevant quotes from named sources,” said Bansal. “It is only a sickening effort to create a negative perception about India and Hindus in the minds of people. We strongly condemn this false propaganda aimed at defaming Hindu nationalist organizations.”

Facebook India has been at the center of controversy in the country before. The former public policy head for Facebook India and South and Central Asia, Ankhi Das, quit in October in the wake of published reports that she favored Prime Minister Narendra Modi’s BJP during the 2014 national elections.

In conflict with Facebook’s pledge to remain neutral in elections around the world, Das shared an anti-Muslim post on her Facebook page and celebrated Modi’s electoral victory.

Facebook has also been criticized for not taking down anti-Muslim posts by BJP leader T. Raja Singh who, according to a WSJ report in August, had said Rohingya Muslim immigrants should be shot; called Muslims “traitors;” and threatened to raze mosques.

A study on Facebook India released by Equality Labs in 2019 found that “hate speech targeting Indian caste, religious, gender, and queer minorities is rampant across Facebook.”

It found that 37 percent of hate speech was against Muslims, and 9 percent was against anti-religious minorities. Of all the hate speech posted on Facebook, 93 percent remained on the platform; about half was removed but later restored.

India has Facebook’s largest user base at 310 million, followed by the United States and Indonesia. The company has five offices in India. In April, Facebook invested $5.7 billion in India’s largest telecom network, Reliance Jio, and in November, the company launched WhatsApp Pay for 20 million users.

In the “Fuel for India 2020” event hosted by Facebook on Dec 15, CEO Mark Zuckerberg said in a conversation with Reliance Industries owner Mukesh Ambani that Facebook was focused on driving economic recovery in India by deepening support for small businesses.