Woman in Fatal Car Crash Gives Life to 6 Others

Fellow Italians were saved, including a 1-year-old, by her family’s decision to donate her heart and organs. 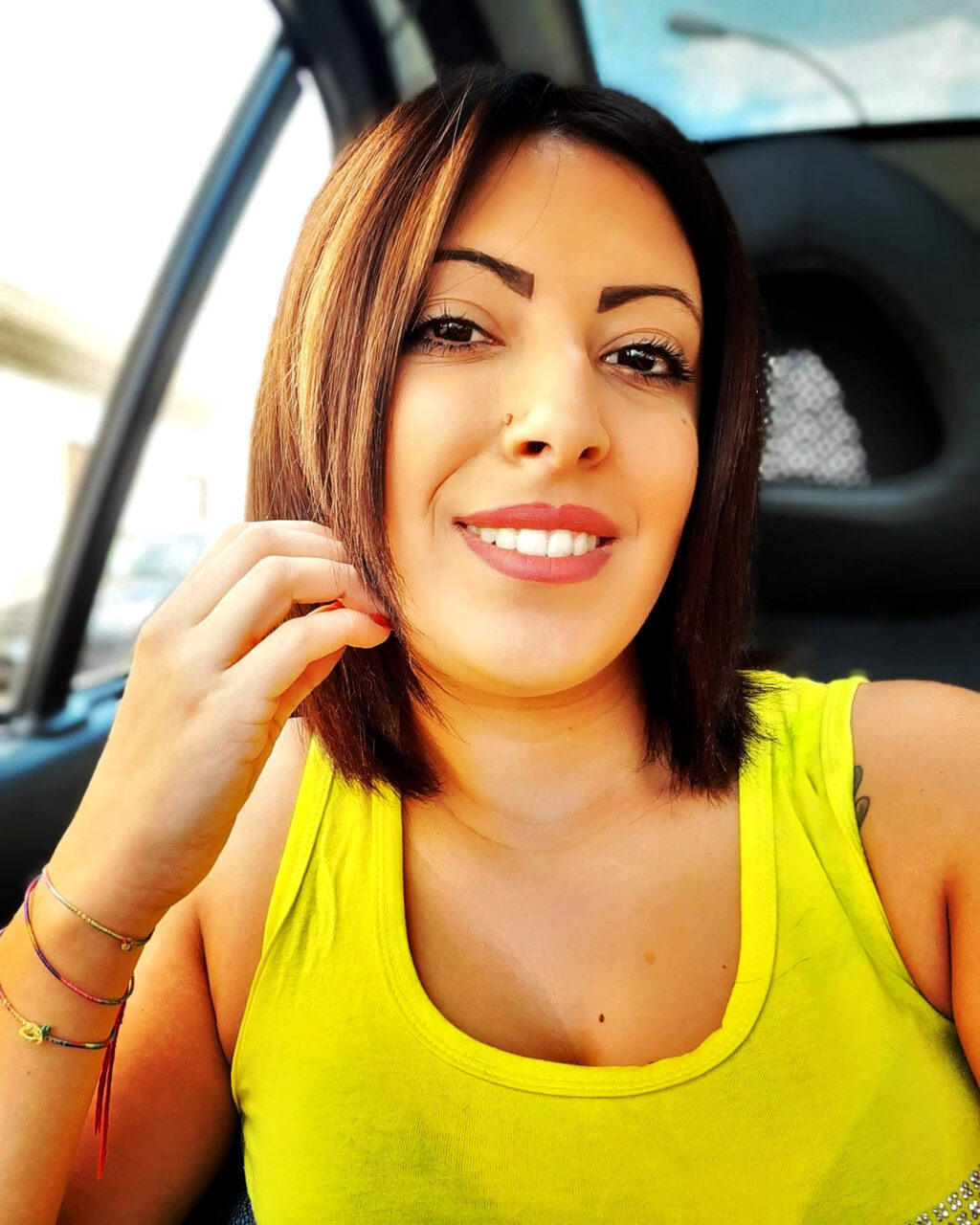 SAN FILIPPO DEL MELA, Italy — Six people including a terminally ill baby have a new start in life after receiving organs from a single donor.

Giulia Ragini’s lungs were sent to a patient in Milan and her liver was divided among two patients, one part given to a 1-month-old newborn baby described as having “severe pathologies,” whose life was instantly saved after the transplant.

Her heart was sent to Naples, and her two kidneys remained in her home region of Sicily, donated to patients in Catania and Palermo.

Ragini’s family decided her organs should be donated to those in need after the young woman was killed in a Dec. 12 car crash.

Ragini, 26, was a passenger in a Smart car driven by her boyfriend in Sicily’s San Filippo del Mela when it was involved in an accident.

The car of the boyfriend, who was only identified by his first name, Giovanni, collided with a Fiat Panda driven by a 79-year-old woman. A preliminary police investigation suggests the Panda’s elderly driver had crossed the center line into the opposite lane.

The young woman, who worked in a boutique in Milazzo, was taken to a nearby hospital by helicopter in critical condition, where she remained on life support.

When she died, her mother signed the paperwork for her organs to be donated. (As of Sept. 2020, more than 109,000 Americans are on waiting lists for organ transplants. Similar statistics for Italy were not immediately available.)

The health director responsible for transplants in the region, Dr. Antonino Levita, praised Ragini’s family for their kind gesture in a time of deep sorrow.

“The successful procedure has helped others, but also takes on a deeper meaning for us,” Levita said. “It is a gesture of love toward others, especially at this particular time when the world is tackling Covid-19.

“I hope this great gesture of altruism, on which the survival of at least six other patients depended, some in desperate situations, will inspire a sense of recovery and rebirth in others.”