Walmart to Triple Its Exports from India

As top retailers shift their sourcing out of China, India is likely to emerge as a major supplier.
By Namrata Acharya December 16, 2020
Facebook
Twitter
Linkedin
Email 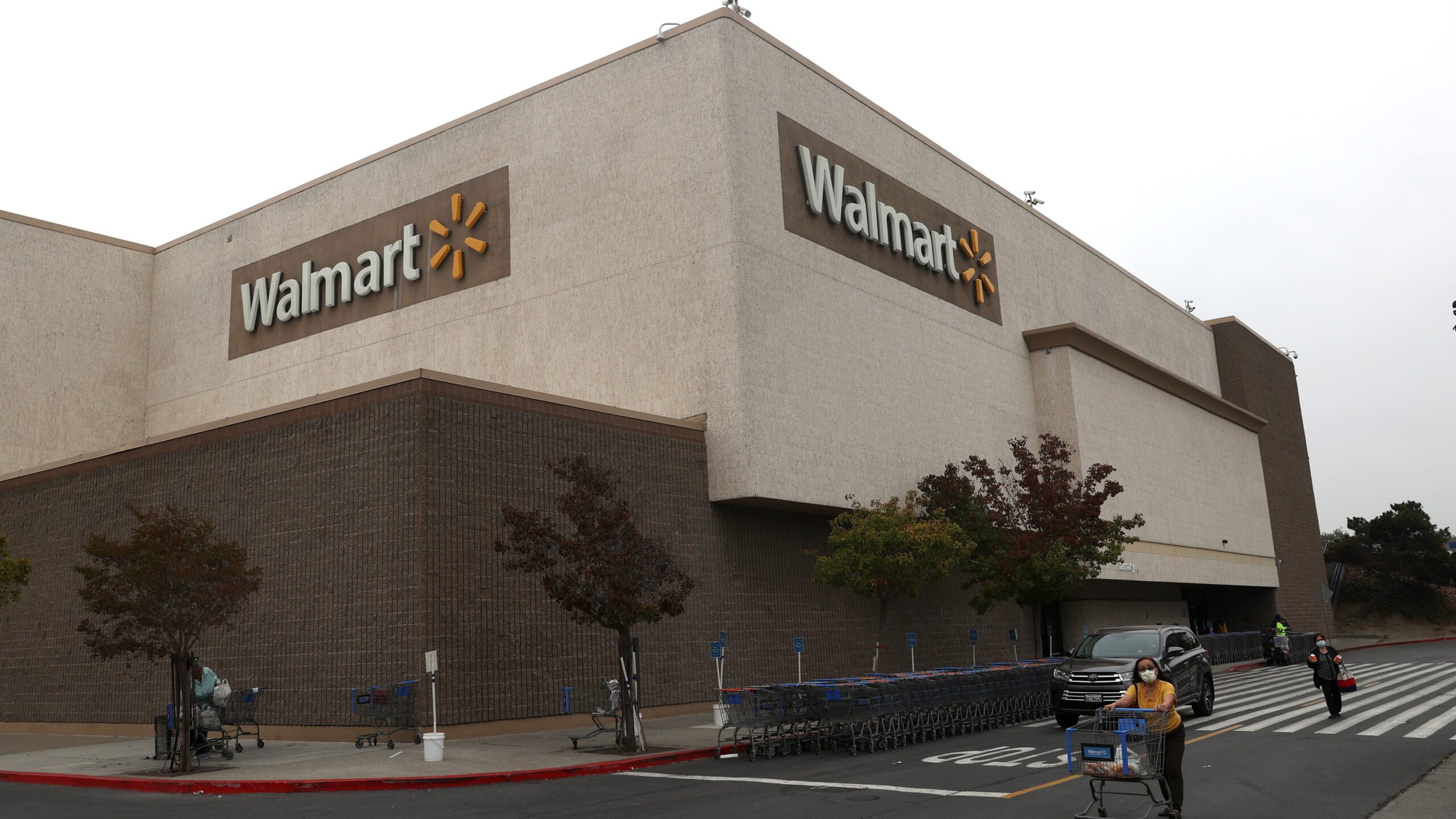 Customers leave a Walmart store on in Richmond, California. Walmart has announced plans to launch Walmart Plus delivery service to compete with Amazon Prime in the US. Courtesy: Justin Sullivan (Getty Images)

KOLKATA — Walmart will triple its exports of goods from India to $10 billion each year by 2027, the company announced on Dec. 10.

“We see huge potential for Indian suppliers to grow their businesses by leveraging the unique scale and global distribution opportunity Walmart provides,” President and CEO Doug McMillon said in the announcement.

“By significantly accelerating our annual India exports in the coming years, we are supporting the Make in India initiative and helping more local businesses reach international customers, while creating jobs and prosperity at home in India. It is also a way for Walmart to bring more high-quality, India-made goods to millions of customers all across the world.”

Make in India was launched by the government in 2014 “with the primary goal of encouraging multinational and domestic companies to manufacture their products in India,” the website says. “&mldr; The initiative aims to raise the contribution of the manufacturing sector to 25 percent of the Gross Domestic Product (GDP) by the year 2025 from its current 16 percent. Make in India has introduced multiple new initiatives, promoting foreign direct investment, implementing intellectual property rights and developing the manufacturing sector.”

India is already one of Walmart’s top sourcing markets, with annual exports of approximately $3 billion.

Walmart’s announcement comes at a time when major retailers are shifting their sourcing out of China amid a trade war with the United States. Walmart has been sourcing nearly 70 percent of its products from China, according to a report by China-based consultant group 1421.

Spencer Fung, CEO of Li & Fung, a Hong-Kong-based supply chain firm, last year is quoted as saying suppliers to U.S.-based retailers in China were “very, very worried,” about the exodus of companies.

A Gartner survey of 260 global supply chain leaders interviewed between February and March 2020 found that nearly 33 percent had moved sourcing and manufacturing activities out of China or planned to do so in the next two to three years.

“We have found that tariffs imposed by the U.S. and Chinese governments during the past years have increased supply chain costs by up to 10 percent for more than 40 percent of organizations. For just over one-quarter of respondents, the impact has been even higher,” Kamala Raman, senior director and analysts for supply chain research at Gartner, said in the report. “Popular alternative locations are Vietnam, India, and Mexico. The second main reason for moving business out of China is that supply chain leaders want to make their networks more resilient.”

Between April 2018 and August 2019, 56 companies moved out of China. Of these, three came to India, 26 went to Vietnam, 11 to Taiwan, and eight to Thailand, according to a study by Nomura Group. 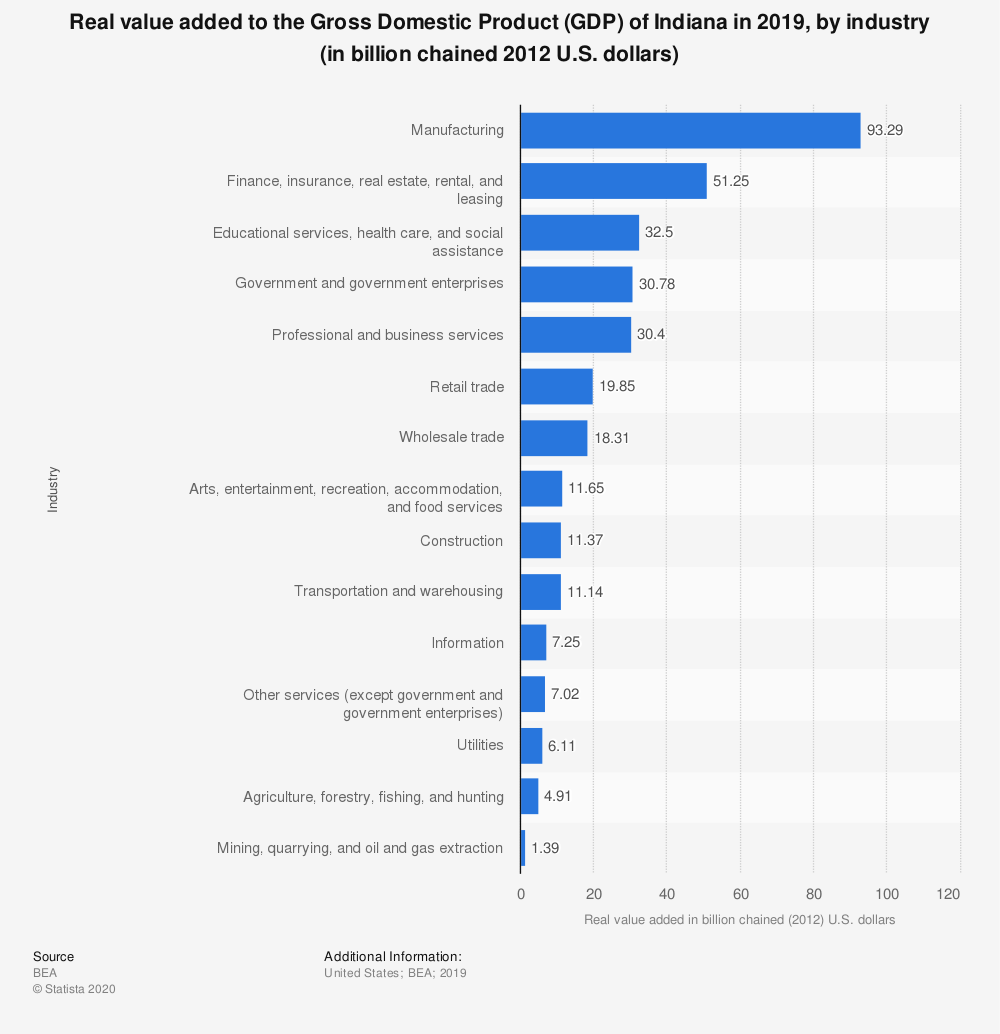 “A lot of investment is flowing out of China, but the crucial issue is how much is coming to India and how much is going to smaller countries like Vietnam,” said Ajay Sahai, CEO of the Federation of Indian Export Organization. “India needs to have a vibrant trade partnership with the EU, U.S. and UK. It will not only increase exports, but also help attract export-led manufacturing in India. We have suggested to the government to forge trade partnerships with major export destinations.”

The government also launched the Atmanirbhar Bharat (Self-reliant India) scheme to boost domestic manufacturing. The government states it has provided an economic package of nearly INR 20 trillion ($272 billion) under the scheme. Most of the incentives have been in concessional bank credit.

“One of the major problems India was facing in exports was that we were not exporting sectors where major global imports are happening,” said Sahai.

“If we analyze trends in global imports, four sectors — electrical and electronics, machinery, automobiles and pharmaceuticals  —account for close to 40 percent of global imports. In this segment, India’s share is less than 0.9 percent. If we look at the new production-linked incentive scheme, the government has focused on these sectors. I think in the next couple of years India will build production capabilities in the sectors, which will help us increase our exports.”

In financial year 2019-2020, “total export from India (merchandise and services) stood at $528.45 billion &mldr; while total import was estimated at $598.61 billion,” according to data from the Ministry of Commerce and Industry, as reported by the India Brand Equity Foundation.

A report by McKinsey & Company on “A new growth formula for manufacturing in India” states: ”In fiscal year 2020, manufacturing generated 17.4 percent of India’s GDP, little more than the 15.3 percent it had contributed in 2000. (By comparison, Vietnam’s manufacturing sector more than doubled its share of GDP during the same interval.).

“As our colleagues argue in the McKinsey Global Institute report &mldr; developing globally competitive manufacturing hubs represents one of the biggest opportunities for India to spur economic growth and job creation this decade.”

Meanwhile, the Office of the U.S. Trade Representative in October announced an investigation into policies and practices that may contribute to the undervaluation of Vietnamese currency, among other practices.

“America used to account for 45 percent of cotton imports in China till 2018, which has come down to 18 percent in the recent month,” Mathur said. “So China is buying less cotton. India’s spinning industry has been a big beneficiary of this trade shift.  Our apparel exports are now almost the same as pre-Covid level.”

Walmart’s increased sourcing from India is aimed at multiple sectors, including apparel.

“Walmart’s new export commitment is expected to provide a significant boost to micro-, small- and medium-sized enterprises in India, alongside ongoing efforts such as the Flipkart Samarth and Walmart Vriddhi supplier development programs,” the country’s announcement states.

“The expansion in sourcing will include helping develop hundreds of new suppliers in categories such as food, pharmaceuticals, consumables, health & wellness and general merchandise, along with apparel, homeware and other key Indian export categories.”