The government is contemplating a full-fledged reopening early next year. 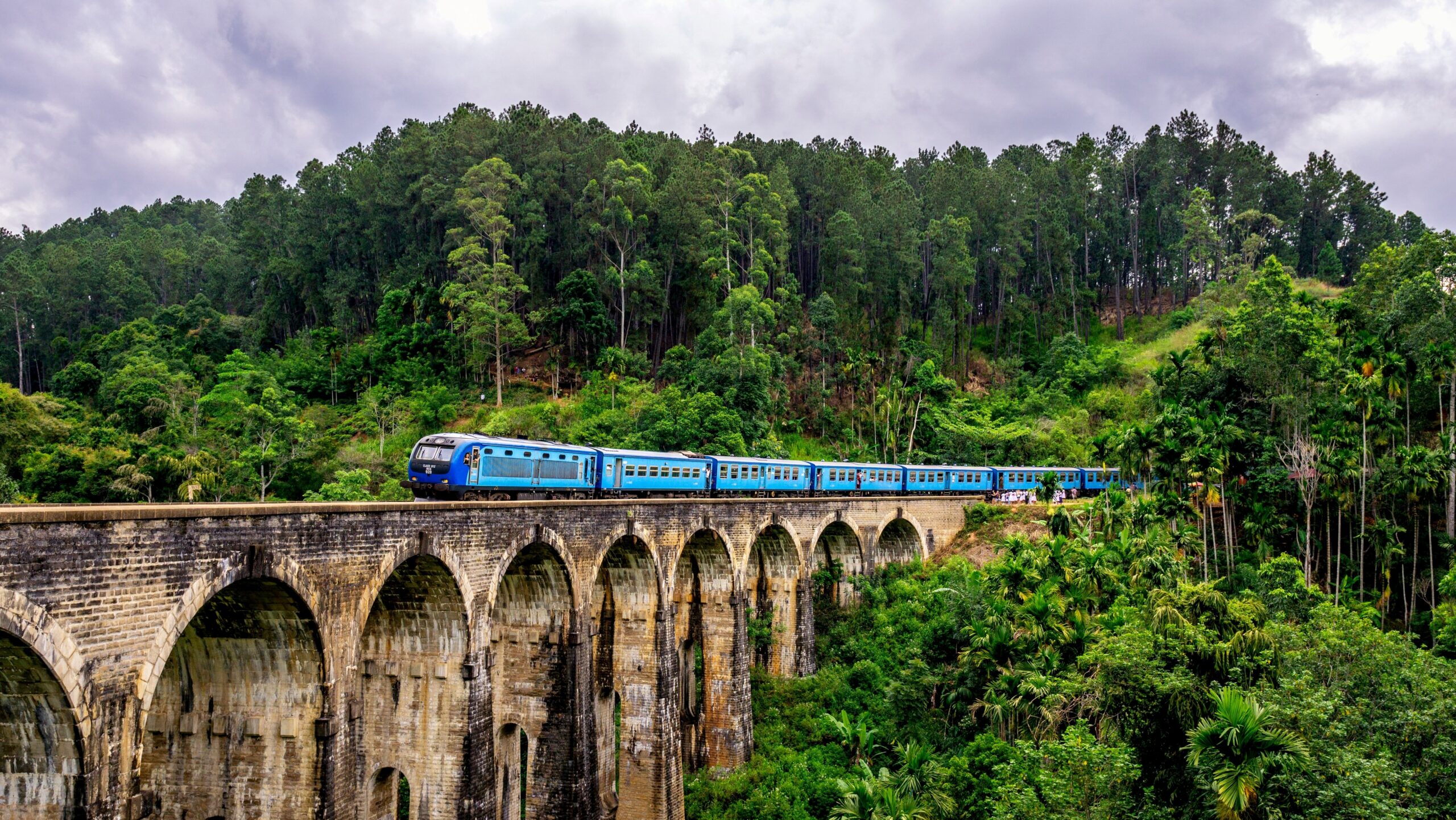 COLOMBO — Sri Lanka next week will open its international borders for limited air travel for the first time since the island nation went into lockdown in March. Further openings are under consideration for January 2021.

“We are expecting limited passenger flights from Russia and China to land in Sri Lanka on the 26th of December as a short term plan,” said P. A Jayakantha, additional director general of the country’s Civil Aviation Authority. He said a final decisions on whether the airport should begin receiving passengers in a full-fledged scheduled may be finalized in January.

“The decisions for that long-term plan depends on the assessment taken in the short-term plan. Our decisions will vary based on how the Covid situation in Sri Lanka evolves,” he said.

India, China, Britain, Russia and Australia were the top five markets for Sri Lanka tourism in 2019, according to the Sri Lanka Tourism Development Authority.

On Dec. 8, the Authority issued a statement on strict health protocols to ensure travelers’ safety when the airport reopens.

“Sri Lanka received the Safe Travel Stamp from World Travel & Tourism Council, reflective of the sound protocol implemented by Sri Lanka Tourism,” the Authority said in the statement. It also says that a “detailed Airport Opening Protocol has been developed in the last several months” and presented to minister of health.

President Gotabaya Rajapaksa last week approved the Ministry of Tourism’s proposal for reopening the country for international travel, with the condition of a travel bubble.  A so-called travel bubble is an arrangement with minimum restrictions for air travel between certain countries that have controlled the spread of a virus.

Under the proposal, Bandaranaike International Airport, 20 miles from Colombo, would be unlocked in phases, with the first phase accepting up to 300 arrivals per day. The proposal requires travelers to show proof of a negative Covid-19 test taken 72 hours before arrival, and a minimum stay of 14 days in the country for quarantining. At least one hotel is expected to be turned into a quarantine center in each city in case of an outbreak. 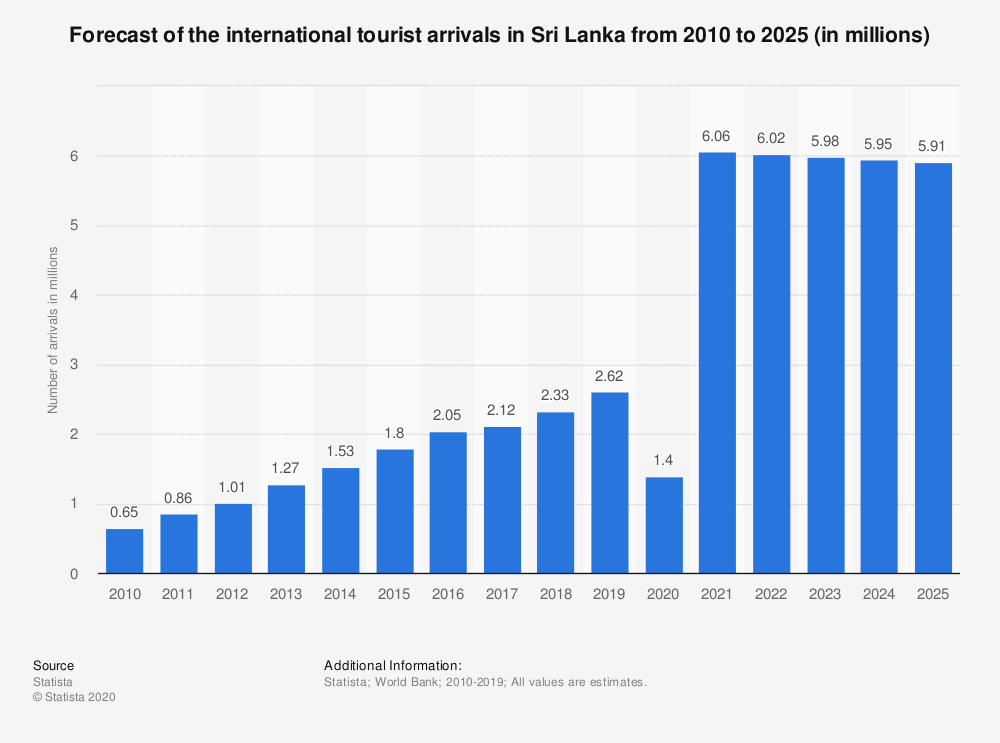 “The discussions have been successful and a date will be decided soon to open Sri Lanka’s borders for foreign tourists,” said Tourism Minister Prasanna Ranatunga.

Tourism has been among the hardest hit sectors during the Covid-19 pandemic. This year, tourist arrivals numbered 500,000, compared with the 1.9 million a year ago.

While Sri Lanka continues to relax the lockdown measures in various parts of the country, it is still recording high numbers of Covid-19 cases since October. As of Dec. 15, a total of 33,478 cases have been reported overall, with the highest number — 150— in the capital of Colombo. The country has recorded 154 deaths.

In its efforts to revive the sector, the Tourism Ministry has been pressing since August to reopen the borders, but that was prohibited due to the rising number of Covid-19 cases.

“Tourism is the third largest export earner in Sri Lanka, and has seen a huge increase in the number of tourist arrivals in the past five years,” states a 2020 report by the International Labour Organization. “The tourism sector in Sri Lanka is key to economic growth and employment generation, contributing to 5.3 percent of the Gross Domestic Product in 2017 and employing 11 percent of the country’s workforce,” report states.

Estimated international tourist arrivals in Sri Lanka until 2025 are projected to reach 5.9 million by 2025, according to data from Statista. The forecast has been adjusted for the expected impact of Covid-19.

Since the lockdown in March when international borders closed, Sri Lanka has allowed only repatriation flights for Sri Lankan citizens abroad.

«Previous Post
At 104, University of Manchester Student Finishes PhD Because Lockdown Kept Him at Home»Next Post
Walmart to Triple Its Exports from India