The message wasn't decipherable, but the unusual pieces are popping up all over the world.
By Juan Fernandez December 16, 2020
Facebook
Twitter
Linkedin
Email 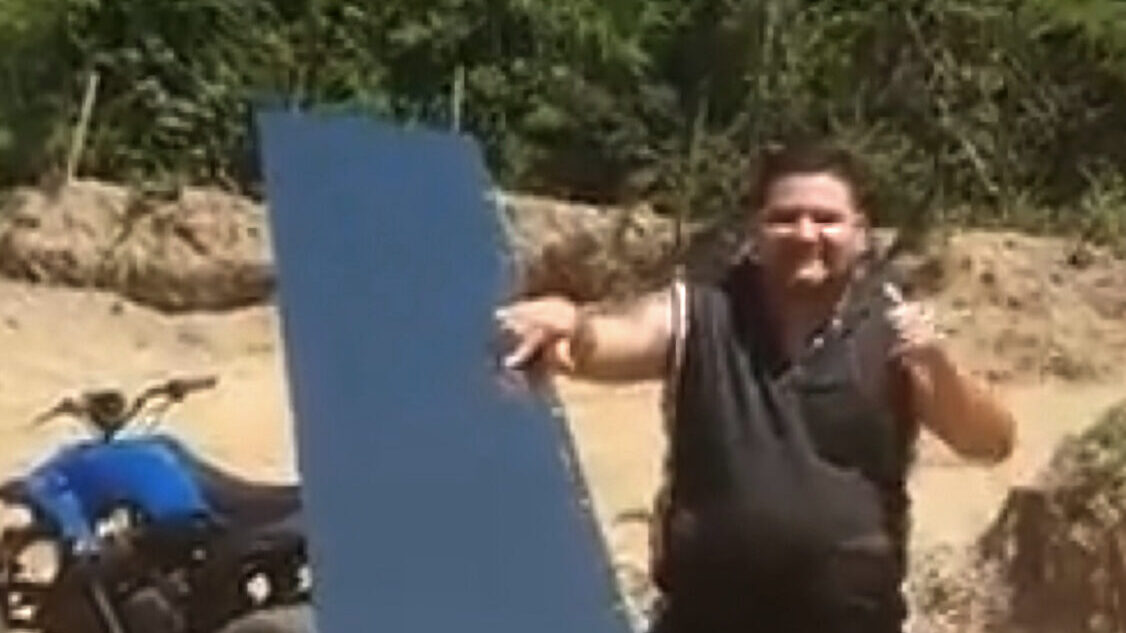 “It’s a common artisanal job. It’s a bad joke, the work of a blacksmith. The metal sheet can be bought anywhere and anyone can do the soldering,” Dario Llanes told local press. (Newsflash)

PARAGUARI, Paraguay  — Another mysterious monolith has been sighted, but locals in Paraguay think it’s a cheap imposter. A mysterious Morse Code message was attached but it’s unclear what it says.

The strange object was discovered between the hills of Hu and San Rafael, located in Paraguari, Paraguay, 41 miles from Asunción, the country’s capital.

The structure measured a reported 6.5 feet in height and was discovered by people who contacted a police unit that took it down.

The discovery followed the first monolith found in the Utah desert in late November. A community called The Most Famous Artist, founded by American artist Matty Mo, has since claimed credit for it.

Since then, metal monoliths have been reported in remote Pine Mountain in central California, Romania, the United Kingdom, the Netherlands, Colombia and Spain.

Each of them resembles the monolith featured in Stanley Kubrik’s film “2001: A Space Odyssey.”

The Paraguayan monolith was coated with zinc. Ruben Dario Llane, Paraguari police director, said. He does not believe it came from Mo’s group.

When Mo was asked if the group was claiming responsibility for a monolith discovered on the Isle of Wight recently, he said: “The monolith is out of my control at this point. Godspeed to all the aliens working hard around the globe to propagate the myth.”